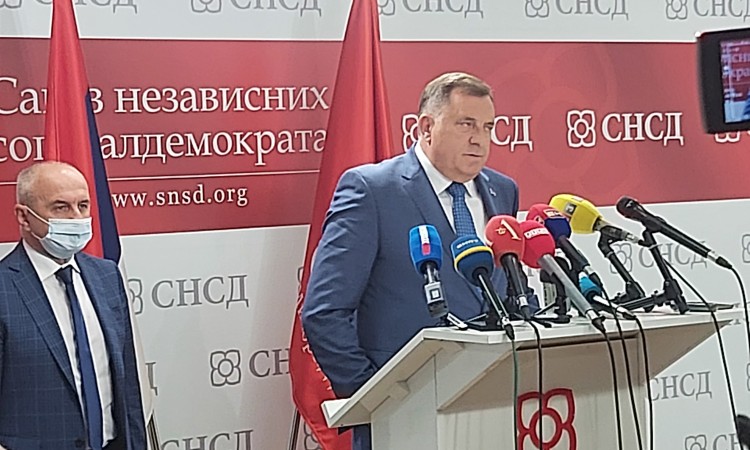 SARAJEVO, October 14 (FENA) – A meeting of the entity of RS officials with the ambassadors of European countries was held in East Sarajevo today, and out of 28 invited representatives of the embassies, 11 of them attended the meeting.

The office of a member of the Presidency of BiH from the RS confirmed for RTRS that this was not a meeting with the ambassadors of the Quint.

The presidents of the political parties of the ruling coalition in the RS, Dragan Čavić, Darko Banjac and Nenad Stevandić, also attended the meeting.