Home BiH A migrant, Moroccan citizen, arrested on suspicion of murder in Otes

A migrant, Moroccan citizen, arrested on suspicion of murder in Otes 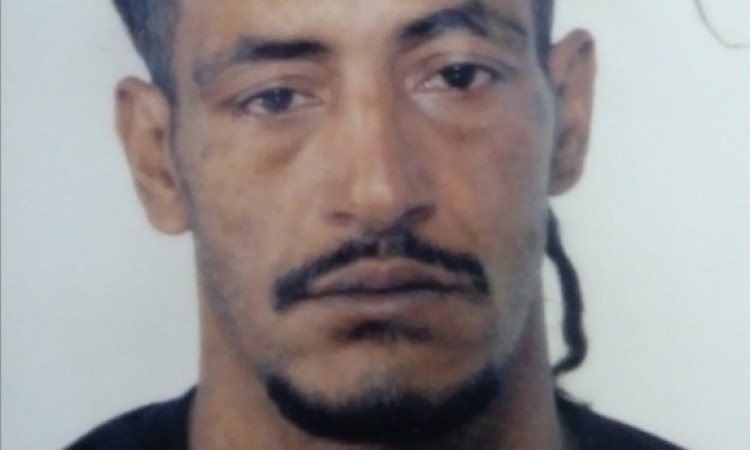 SARAJEVO, November 19 (FENA) – A citizen of Morocco, who is presumed to be one of the perpetrators of the murder that took place on Tuesday in the Ilidža settlement of Otes, has been arrested, the spokesperson of the Sarajevo Canton Prosecutor’s Office, Azra Bavčić, confirmed for the media.

The person who has been arrested is the same person whose photo was published by the police, and the police are still searching for the other two perpetrators.

Bavčić added that more information would be available soon.