Home BiH A total of 70 potential victims of human trafficking in BiH, 35 of them children

A total of 70 potential victims of human trafficking in BiH, 35 of them children 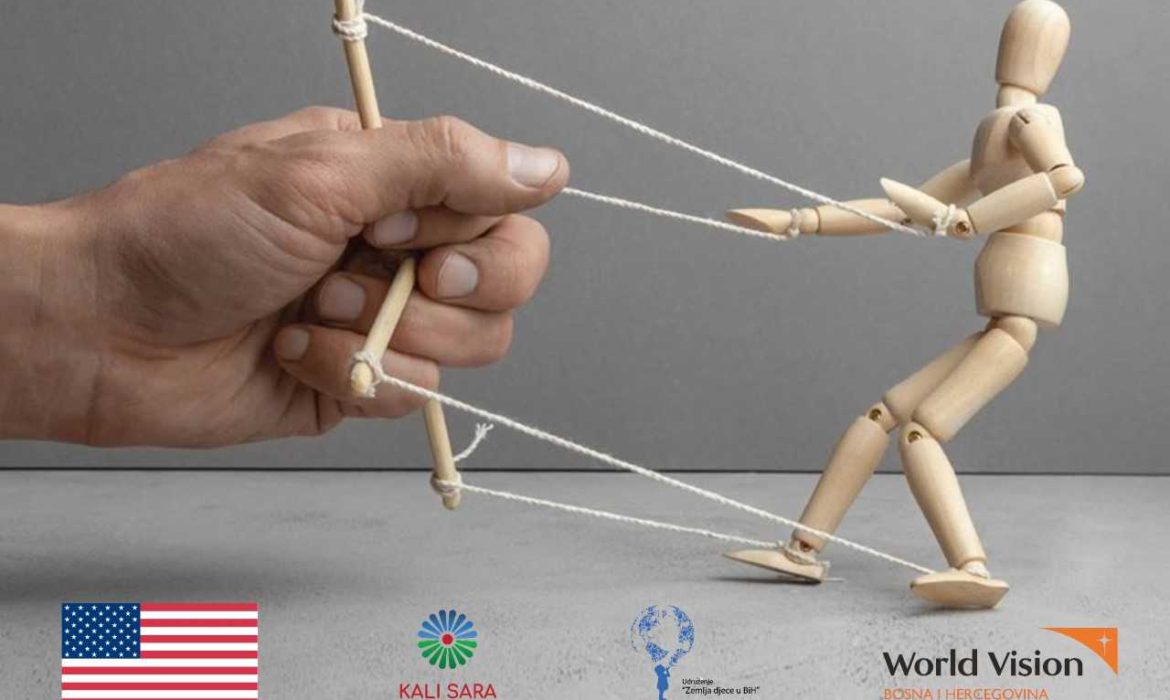 SARAJEVO, February 10 (FENA) – According to preliminary data from the BiH Ministry of Security/Department for Combating Trafficking in Human Beings, in 2020, a total of 70 potential victims of trafficking in human beings have been identified in Bosnia and Herzegovina. Of that number, 35 are children, World Vision BiH said.

“Trafficking in human beings is a violation of basic human rights and only through joint action of all relevant actors in the process – institutions, domestic and international NGOs and bodies, we can effectively counter this phenomenon,” said State Coordinator for Combating Trafficking in Human Beings in BiH Samir Rizvo.

“Preventing and prosecuting the exploitation of children is a moral and legal obligation of all of us. It is important that each individual, when he/she sees a child who is exposed to one of the forms of exploitation such as begging, reacts and reports to the competent authorities, and that the system takes over the case,” said the director of the NGO World Vision BiH Larisa Klepac.