Home BiH Ajdinović: Inspections to be intensified in following days

Ajdinović: Inspections to be intensified in following days 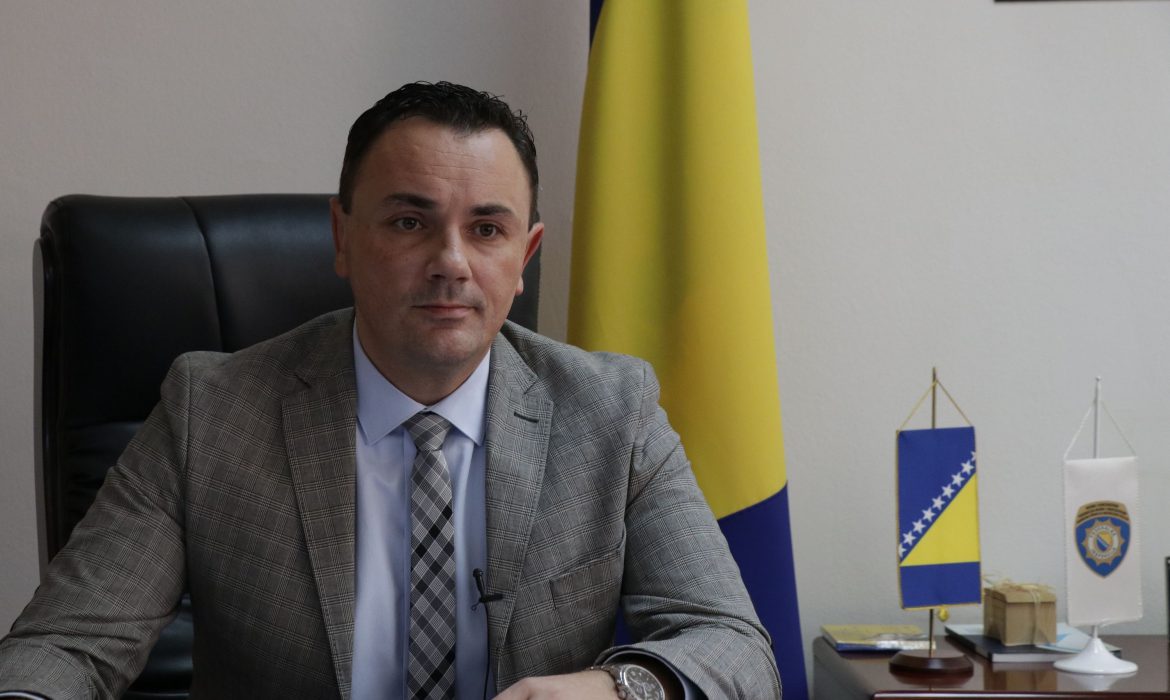 SARAJEVO, August 10 (FENA) – Director of the FBiH Administration for Inspection Affairs Anis Ajdinović said today that the inspection bodies will work harder in the coming period, although in the past three months, as before, a lot of work has been done.

“In the territory of the Federation of BiH, we have 60 to 70 hired sanitary inspectors, and I am talking about cantonal, city, municipal sanitary inspectors and several inspectors from the territory of the Federation who are authorized to perform these tasks during all these months. Almost 12,000 inspections were carried out for the previous three months, and 1,500 decisions were made to eliminate the deficiencies. As for repressive measures, in that period, more than 280 misdemeanor orders with a financial burden of almost 500 thousand KM were issued to economic entities that did not adhere to these measures,” said Ajdinović after the meeting at the seat of the Government of the Federation of BiH in Sarajevo.

Speaking about the engagement of inspection bodies during the past two and a half months, he said that they worked day and night at 14 border crossings and two international airports, Sarajevo and Tuzla. He explained that the inspection in the interior after the cessation of the state of natural disaster in FBiH is primarily within the competence of cantonal inspection bodies, adding that this did not prevent the Federal Administration for Inspection Affairs to issue authorizations to two pharmaceuticals, two health, two food inspectors.

He stressed that there are always modes and mechanisms to make inspection supervision and engagement of officials even more efficient.