Home BiH Ajdinović: Isolation measures to be imposed on all citizens entering BiH

Ajdinović: Isolation measures to be imposed on all citizens entering BiH 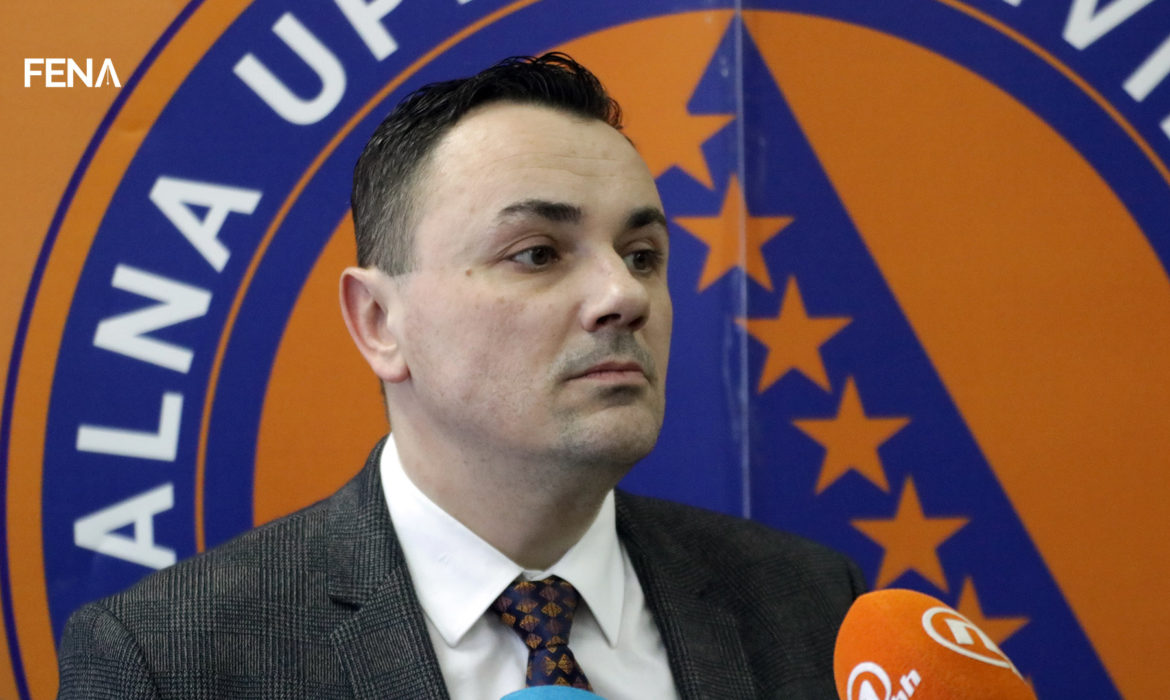 SARAJEVO, March 18 (FENA) – Director of the FBiH Inspectorate Administration (FUIP), Anis Ajdinović, told reporters today after a meeting of the FBiH Civil Protection Service Crisis Staff that they issued an order last night regarding the fact that the inspectors of the Inspectorate and inspectors of the RS Inspection Directorate are obliged to impose isolation measures for all citizens, whether residing in the Federation of BiH or in the RS, regardless of whether they enter via border crossings under the control of the Federation of BiH or the RS.

According to him, at the moment, both the FBiH and RS inspectors are imposing isolation measures on all BiH citizens, and this was one of the first orders that was issued, given the seriousness of all these things related to the monitoring of the isolation measures.

Ajdinović notes that to this extent the situation has been under control, because every citizen who entered BiH had an obligation, regardless of their place of residence, to complete a sanitary questionnaire.

He stated that they are preparing the information for the cantons, cities so that they could inform police stations, cantonal MoIs, to check these persons as quickly as possible and to determine whether they were obeying their isolation measures.

“Based on these official records, we have already initiated six misdemeanor proceedings. Today, one inspector has been tasked only with dealing with cases of initiating misdemeanor proceedings before the competent courts, and we have one case where we will seriously consider filing a report on a criminal offense,” Ajdinović said.

As for the price increase, Ajdinović says they have had these cases, noting that the inspectors are on the ground doing the checks.

“We had a total of about 67,000 KM of issued fines, and around 30 issued misdemeanor charges,” said Ajdinović.

Asked by a journalist whether there are enough coronavirus tests in the FBiH and whether doctors are being tested, a member of the FBiH Civil Protection Crisis Staff on behalf of the FBiH Ministry of Health, Marina Bera, said that when it comes to testing, there are rules of the profession that make it clear when testing is done.

“If and when needed, anyone who needs to be tested will be tested. At this point, we still have a sufficient quantity of tests and we are working on getting a reload. We believe it will be here in the next few days,” Bera explained.

Asked about the opened shopping malls and the rule that should apply to them, the FBiH Deputy Prime Minister and Commander of the FBiH Civil Protection Crisis Staff Jelka Milićević said they have a prepared an order last night to close the shopping malls.

“We have defined that there are certain facilities in shopping malls that attract more people – cafes, pastry shops, hair salons, spas, etc., that they should be closed for customers. We then estimated that the opportunity should be left to be able to buy clothes, as well as food, as well as some appliances that are necessary for a normal life in such conditions,” explained Milićević.

“The order is prepared. We will see if we pass it tomorrow,” said Milićević.

Responding to a journalist’s question regarding the future way of informing the public, considering that it is not advisable for reporters to gather at press conferences, Fahrudin Solak, Director of the FBiH Civil Protection Administration, said that they also discussed this issue today and that they were approached by the Association of Journalists.

He added that they would try to organize a video link, or a video conference type of thing tomorrow, to send daily reports from the sessions so that media representatives would not have to physically attend press conferences. 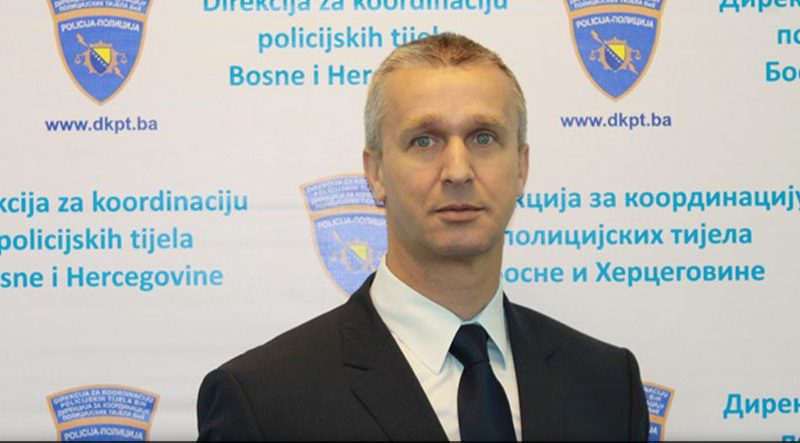 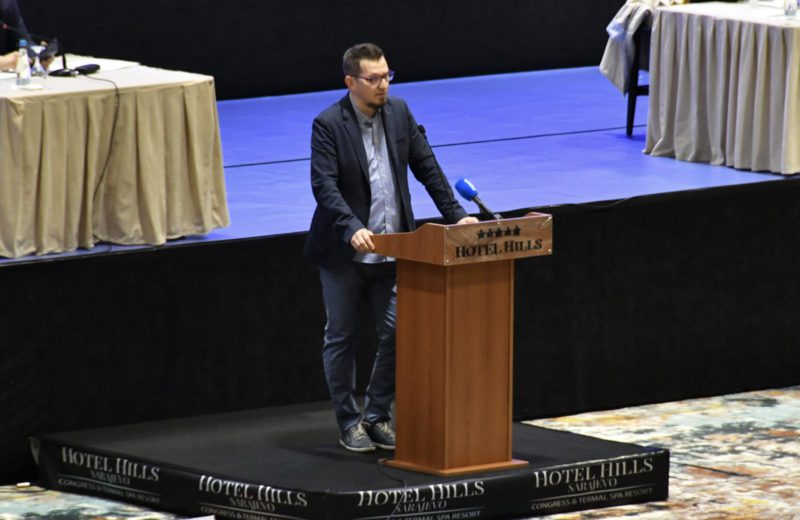