Home BiH Alkalaj: Dayton is imperfect, but it is not intended to be permanent

Alkalaj: Dayton is imperfect, but it is not intended to be permanent 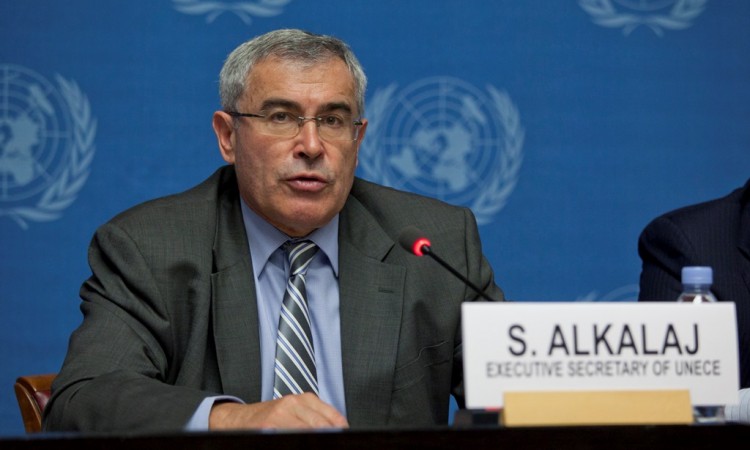 SARAJEVO, November 29 (FENA) – Permanent Representative of Bosnia and Herzegovina to the UN Ambassador Sven Alkalaj said today that the Dayton Peace Agreement confirmed what was important, namely the sovereignty, territorial integrity and political independence of BiH as a state.

As an introductory speaker today at the online session of Circle 99 on the topic “Dayton Agreement and how to proceed in the new circumstances”, Alkalaj stated that the agreement is imperfect, but that it is not intended to be something to be insisted on, “although we now see the views of RS politicians that they see it as a permanent category”.

He pointed out that, with the existing entity voting, there is “a minimal chance that we will reach some constitutional changes”.

“With great efforts and with the help of the international community over the past 25 years, certain improvements have been made such as the united armed forces, one currency, CIPS, the Indirect Taxation Authority, car plates, Council of Europe membership, MAP, and a country that was demolished is largely rebuilt. These are all very important things, but not what we hoped for,” said Alkalaj.

He reminded that inadmissible things continue to happen, such as the glorification of war criminals, the construction of hydroelectric power plants and the transfer of BiH property to neighboring countries, as well as the entry of politicians from neighboring countries, without respecting the state of Bosnia and Herzegovina.

He emphasized that the newly elected president of the USA, Joe Biden, knows BiH well and that his team consists of good experts on the situation in the Balkans, and that BiH must start lobbying.

“Unfortunately, our presentation in Washington is very bad, even in the BiH Embassy. Priorities in the coming period should be the abolition of electoral discrimination and the implementation of the Sejdić and Finci verdict, as well as other verdicts from Strasbourg, sanctioning the glorification of war criminals, banning genocide denial and joining NATO,” Alkalaj believes.