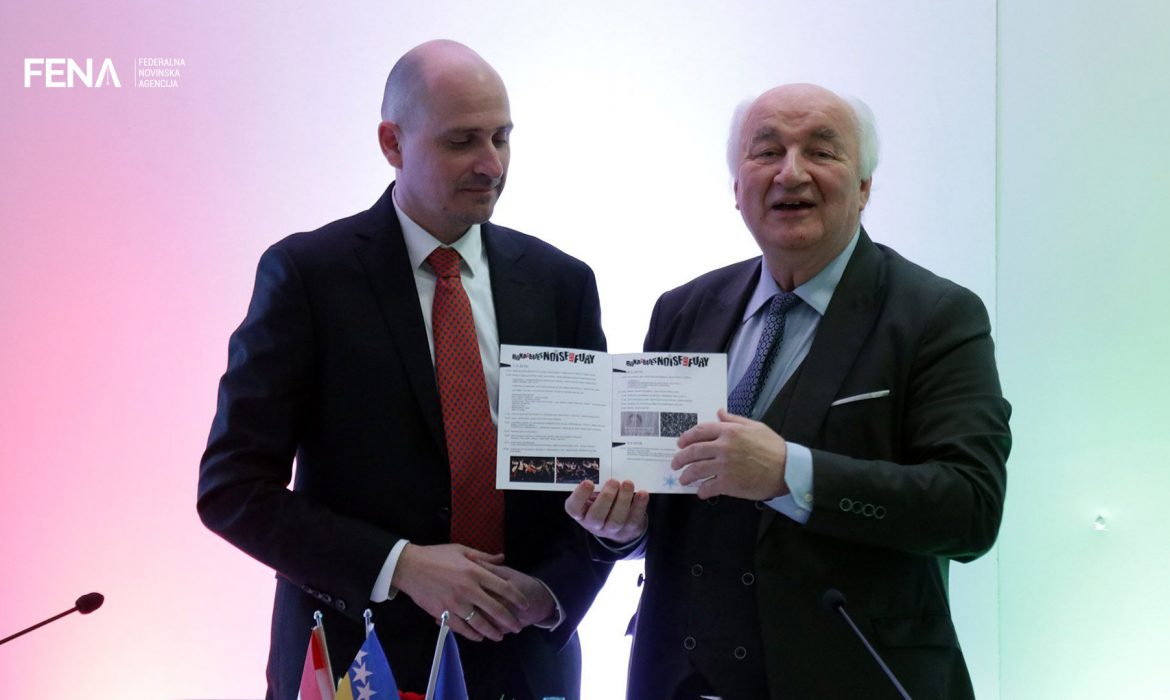 Ambassador Posa reminded that this cultural project includes the entire Western Balkans, six countries in the region, and this, as he said, gives the opportunity to present the cultural heritage that is deeply rooted in European culture to all the culture aficionados in BiH.

“The goal of the Hungarian Culture Week is to present our country as a modern, creative country that is in line with contemporary cultural trends, but at the same time to show that our country respects, nurtures its traditional values, while also respecting cultural heritage of other nations,” said Ambassador Posa.

Given that Hungary is the honorary guest of the Sarajevo Winter Festival 2019, the Festival Director Ibrahim Spahić presented Ambassador Posa with an invitation for the opening of the Festival.