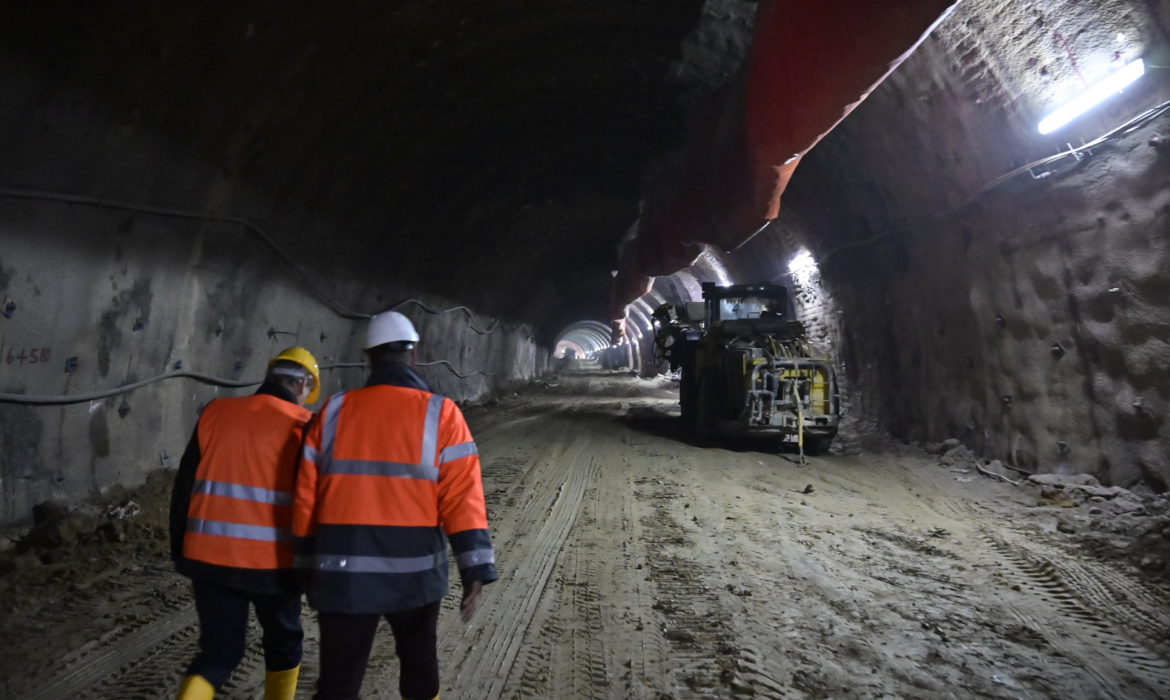 SARAJEVO, October 15 (FENA) – Ambassador Johann Sattler, Head of the EU Delegation to Bosnia and Herzegovina and EU Special Representative in BiH, hosted the second high-level online meeting on the Corridor Vc via video-link, joined by Chair of the Council of Ministers of BiH Zoran Tegeltija, Prime Minister of the FBiH Fadil Novalić, Prime Minister of the RS Radovan Višković, competent ministers, directors of the FBiH Motorways and the Motorways of the RS, as well as representatives of the European Investment Bank (EIB) and the European Bank for Reconstruction and Development (EBRD).

The current situation and future plans for the construction of the motorway on the Corridor Vc in BiH were discussed at the meeting, with special emphasis on accelerating works.

The Corridor Vc represents the most ambitious investment program in Bosnia and Herzegovina, entailing significant financial and human resources. The European Union is its largest donor, having allocated over €200 million in grants for the construction of 11 sub-sections of the Corridor Vc motorway in BiH through the Western Balkans Investment Framework (WBIF), complementing EIB and EBRD loans.

After the meeting, Ambassador Sattler visited the construction site where excavation of Ivan Tunnel is underway and stated: “I am glad to see that, despite the pandemic, the works on the construction of this important investment project have continued at most locations. However, as I emphasized at today’s high-level meeting, obstacles need to be addressed in order to accelerate works. The EU will continue to provide support, including through the Economic and Investment Plan for the Western Balkans presented by Commissioner for Neighbourhood and Enlargement Olivér Várhelyi last week.”

The Corridor Vc is a priority that will enable modern transport links connecting the country with the region and the EU for the benefit of citizens and the economy.