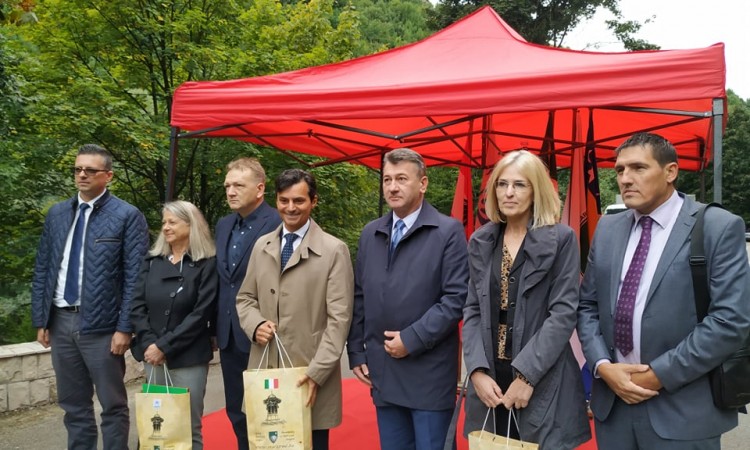 The total number of lime trees in the famous old town promenade after this planting is 198.

Ambassador Hartmann expressed satisfaction that her name is also in the Ambassadors’ Alley and added that she will regularly visit her lime tree to check its progress as well as the progress of BiH.

UNHCR Representative Eriksson thanked Mayor of Stari Grad Municipality Ibrahim Hadžibajrić for allowing UNHCR to plant the lime tree in the Ambassadors’ Alley, noting that it is recognition of their work for one of the most vulnerable groups of people.

Italian Ambassador Nicola Minasi said he has been in Sarajevo for more than two years and he already feels the city as his place. He also for the hospitality and emphasized that he will visit the Alley to see his new tree.

Mayor of Stari Grad Municipality, Ibrahim Hadžibajrić, said that soon they will plant the 200th tree and continue the tradition of planting lime trees, which has been part of the city’s tradition from 2012. 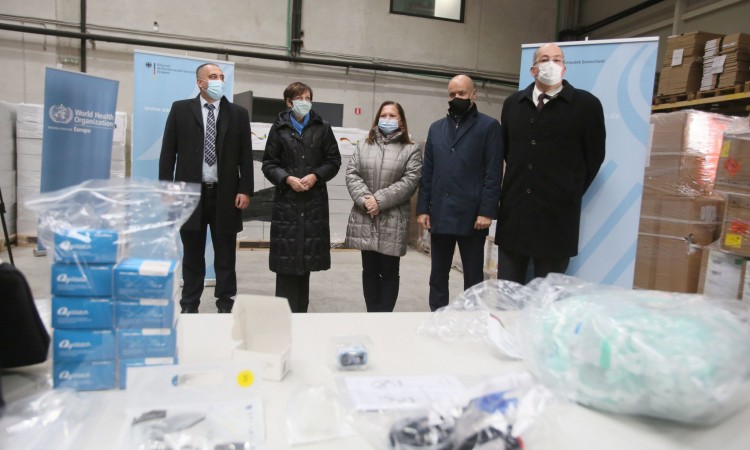 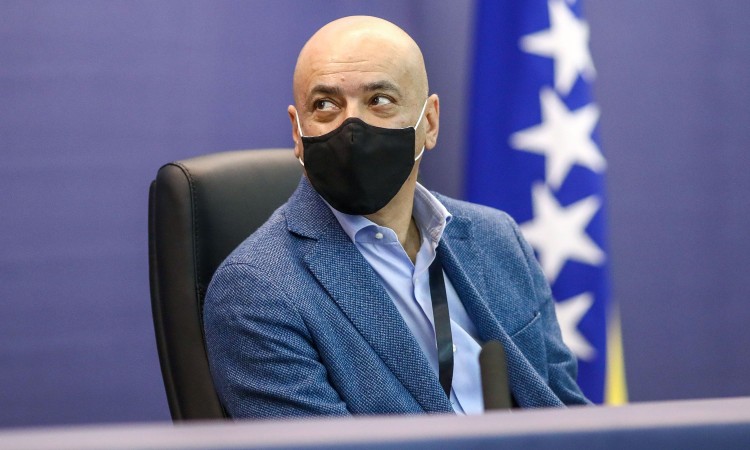 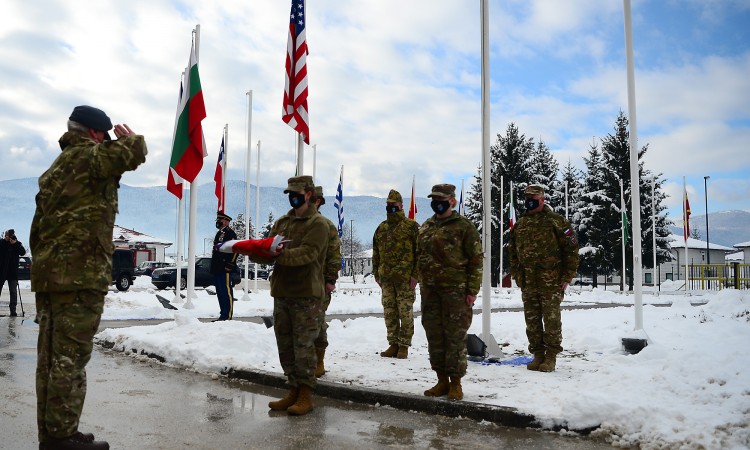 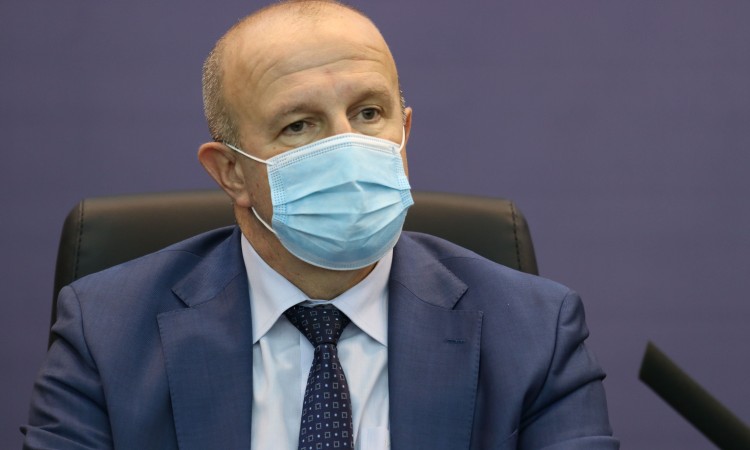 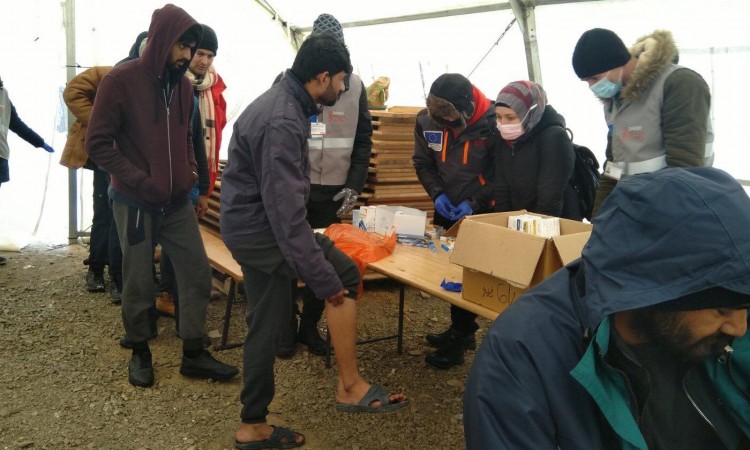 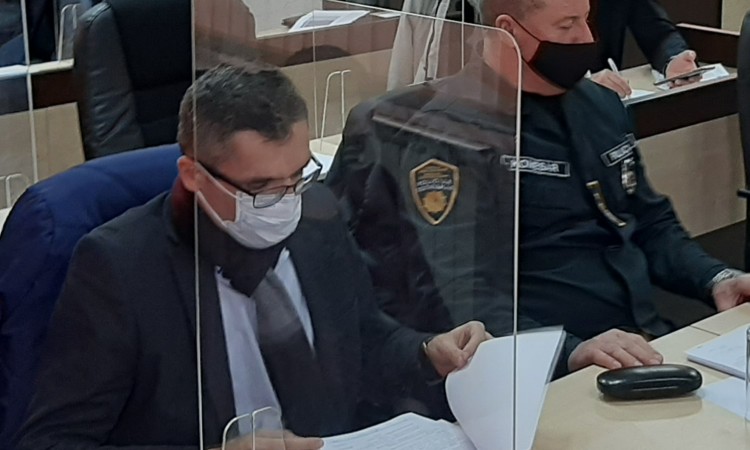 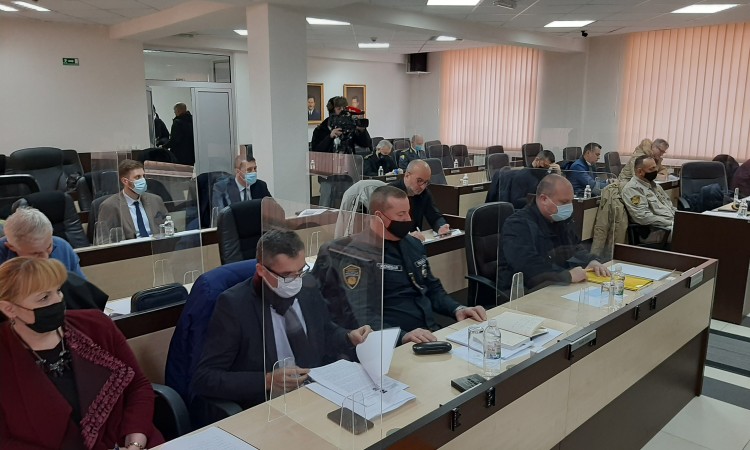