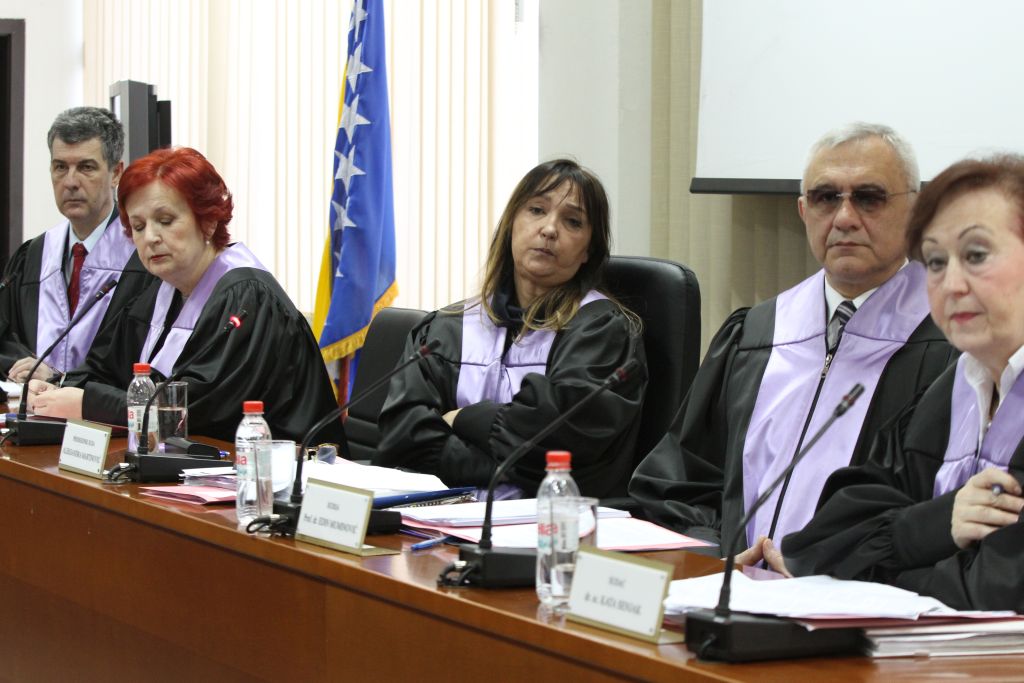 She said in a statement to FENA that the decision of the FBiH Constitutional Court has been sent to the parties and that as soon as they receive it, it will be published on the Court’s website.

As it turns out, the Constitutional Court of the Federation of BiH, deciding on the request of the Deputy Prime Minister of the Federation of BiH Jelka Milićević, to give an opinion on the constitutionality of the decision to confirm and appoint the Government of the Tuzla Canton at a session without a public hearing, held on May 5 this year, issued the following opinion.

The Constitutional Court of the FBiH issued the opinion unanimously, and in the explanation of the opinion, it is clear from the collected evidence that the disputed Decision on the Government of the Tuzla Canton, appointed on July 20 last year, comprised of 10 Bosniaks, one Serb and one member from the ranks of other nations, while the prime ministers is from the ranks of the Bosniak people.

Considering the fact that there is no representative of one constituent people (the Croats) in the Government, the Constitutional Court of FBiH is of the opinion that the composition of the Government of the Tuzla Canton under the disputed Decision is in conflict with the Constitution of FBiH.