Home BiH Archbishop Vukšić: Emigration of population from BiH continues, state is hardly interested in that

Archbishop Vukšić: Emigration of population from BiH continues, state is hardly interested in that 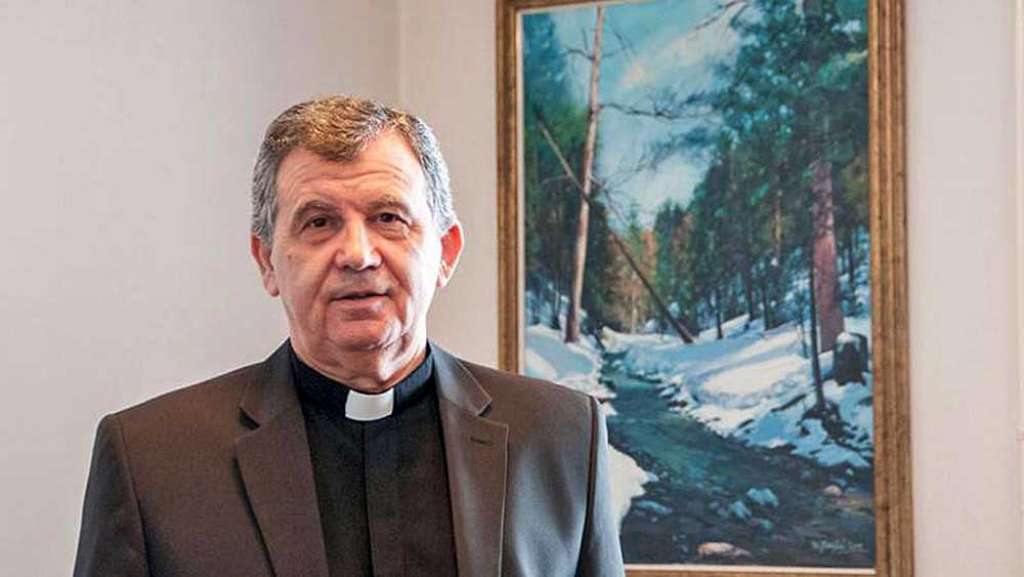 MOSTAR, February 13 (FENA) – Mons. Dr. Tomo Vukšić, Metropolitan Archbishop of Vrhbosna and Apostolic Administrator of the Military Ordinariate in Bosnia and Herzegovina, said in an interview with FENA that in BiH, according to data obtained by priests, there were 353,872 Catholics at the end of 2019, which is about 100,000 less than in 2003. He warned that the emigration of people of all faiths from the country continues, which, unfortunately, the state government, similarly to the surrounding countries, is hardly interested in.

These processes of emigration and denatality, he said, are conditioned by many reasons, primarily lack of work, corruption and real and legal uncertainty arising from the “unfinished state”.

“They affect the rest of the population of all faiths and continue, but, unfortunately, the state government, similarly to the surrounding countries, is hardly interested in that. A real shame,” said Vukšić.

“Relying on the same sources, the last time I dealt with these calculations was in 2019, and they referred to the period from 1996. Thus, at that time, with new emigration and negative growth, the Banja Luka diocese was left without 45.71 percent of believers (-24,095) who were in the diocese after the last war, Sarajevo without 32.48 percent (-70,782) who were there after war, Mostar without 11.75 percent (-22,845), and Trebinje without 13.04 percent (-2,773),” said the archbishop in order to draw attention to the problem of reducing the number of Catholics and Croats in BiH, the issue he has been dealing with for almost 20 years since the end of the last war.

The Archbishop, Metropolitan of Vrhbosna and Apostolic Administrator of the Military Ordinariate in BiH, considered this to be the most important issue.

Referring in particular to Sarajevo, i.e. the emigration of Catholics and Croats from our capital, he pointed out that data on the number of Croats are also known for Sarajevo, where it began to decline before the last war.

Asked what his cooperation will be like and whether he has already met with the leaders of other religious communities in BiH, he answered that he wants cooperation and dialogue with everyone and that he will always try to be open.

In addition, he believes, dialogue is the only morally acceptable way to resolve open issues, especially in complex societies, and in these situations, dialogue is an ethical and existential imperative.

“Ecumenism and dialogue, which is carried out through open and friendly encounters with the different and diverse, is an integral and indispensable part of the identity and mission of the Catholic Church. Even when others may not accept it. So, therefore, dialogue is the mission, method and task also of every Catholic bishop. I want such cooperation and dialogue with everyone and I will always try to be open,” said the Archbishop.

He added that he already knew the leaders of other religious communities personally and that he had met with them in the previous period, but that they had not seen each other since taking over his new post.

“However, I received their congratulations, for which I thank them. However, as soon as I complete all the formal and liturgical obligations of taking over, in the coming period I would be happy to visit and greet each of them at thier headquarters,” said Vukšić.