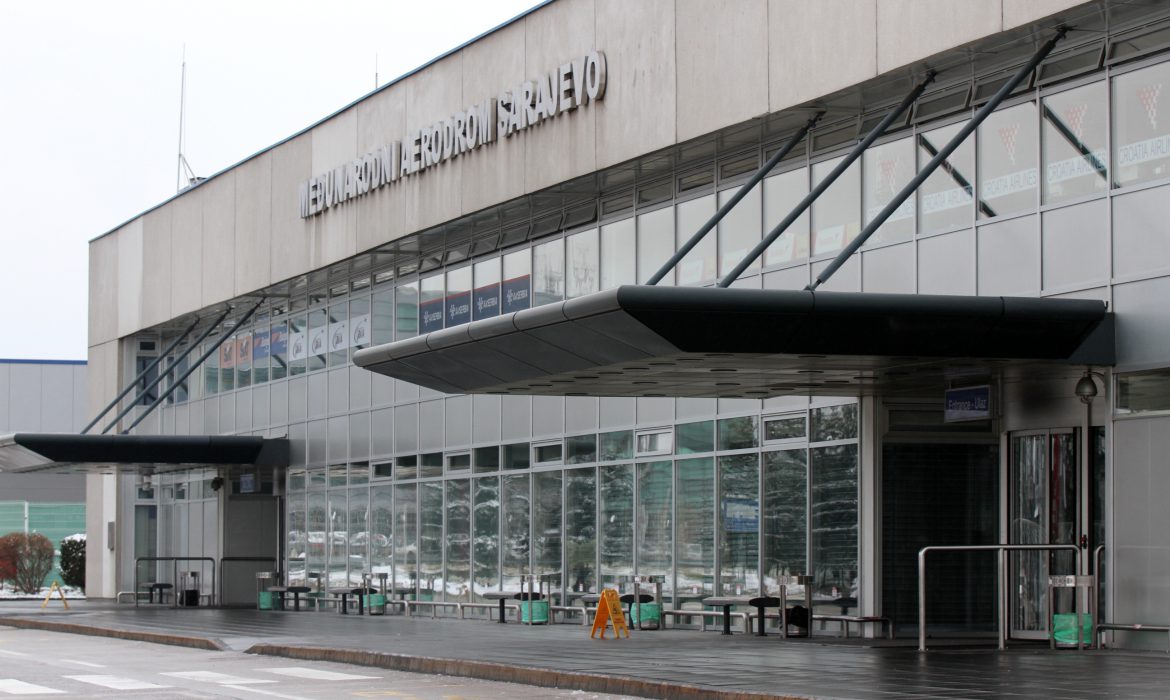 SARAJEVO, September 27 (FENA) – In the period from March 1 to August 31, 2020, Sarajevo International Airport recorded a decrease in the number of flights by 70 percent and 90 percent in the number of passengers compared to the same period last year, Acting Director of the Airport, Alan Bajić, confirmed for FENA.

“The aviation industry is one of the economic branches most affected by coronavirus pandemic. At this moment, Sarajevo International Airport shares the fate of many other airports around the world,” stated Bajić.

He specified that last year, during June, July and August, almost 480,000 passengers passed through Sarajevo Airport.

“Due to restrictive measures in force in most countries and very complicated travel conditions regarding the necessary travel documentation, and other factors such as fear of infection and reduced purchasing power of citizens, most of them are reluctant to travel, especially tourists. Thus, the Sarajevo International Airport served only about 39,000 passengers for three months this year,” said Bajić.

Bajić pointed out that Sarajevo International Airport is working intensively on increasing the number of flights and the return of airlines that were forced to suspend or reduce their flights to Sarajevo due to the negative consequences caused by the coronavirus pandemic, a significant drop in demand and entry restrictions.

“We do not expect a significant increase in the number of weekly flights in the winter flight schedule 2020/2021. The return of airlines on a larger scale, as well as the introduction of new destinations, is more certain as of summer 2021. The decision of the BiH Council of Ministers to open the border to all foreign nationals with a negative PCR test is a step towards establishing more regular traffic,” Bajić said.