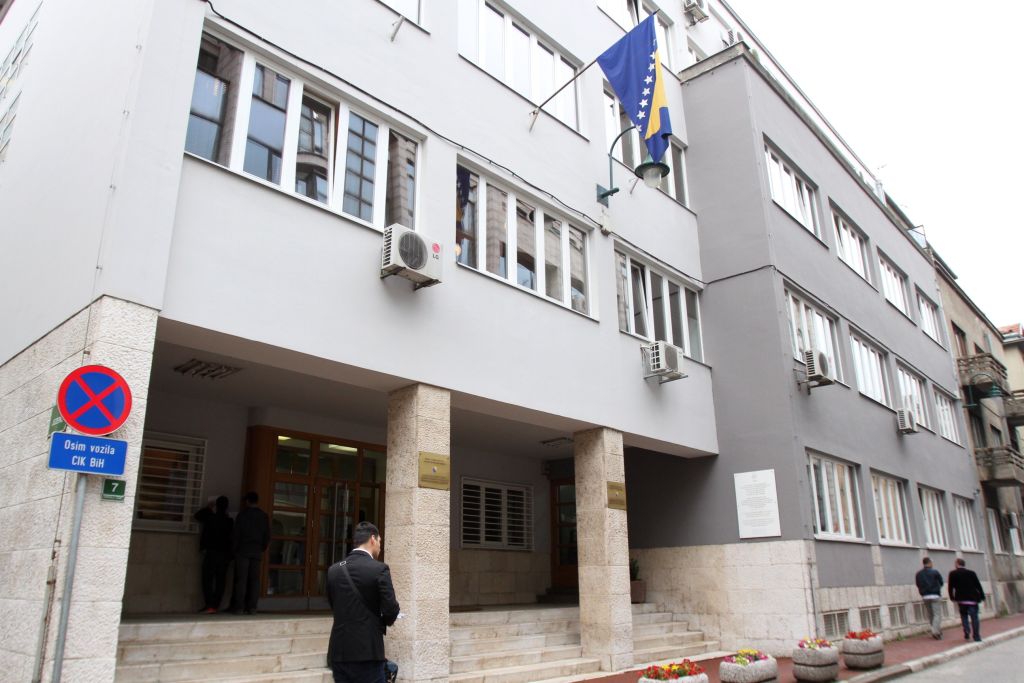 According to the CEC President, the letter once again indicates that the necessary funds for the implementation of elections and ensuring the exercise of powers of the Central Election Commission of BiH are not provided even two months after it was decided to hold the local elections in 2020 which was a legal obligation of the institutions of Bosnia and Herzegovina in accordance with the Election Law of Bosnia and Herzegovina.

Representatives of the international community supported the work and efforts of the Central Election Commission of BiH so far in order to ensure the implementation of all preparatory election activities in the circumstances of the COVID-19 pandemic and without funds provided for the implementation of elections in the Budget of BiH institutions.