Home BiH Bevanda: CoM has not decided on the transfer of migrants from Bihać to Bradina

Bevanda: CoM has not decided on the transfer of migrants from Bihać to Bradina 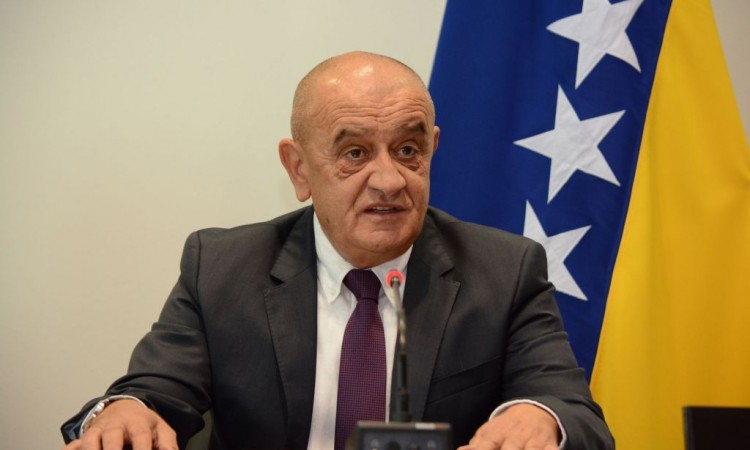 SARAJEVO, December 29 (FENA) – There was no decision of the BiH Council of Ministers on the transfer of migrants from Bihać to Bradina, nor does such a document exist, even if someone called it a preliminary decision, which the Law on the Council of Ministers and Rules of Procedure does not know.

Minister Cikotić is free to suggest various solutions to the migrant crisis and refer to decisions of various levels of government, but he must know that decisions in the Council of Ministers are made in accordance with the set procedure.

If the procedures are to be respected, this issue was supposed to be discussed at the board of the Council of Ministers, then we should have received materials for this extraordinary session, and not listen to the Minister’s oral observations on the spontaneous movement of migrants from one end of Bosnia and Herzegovina to another, said in a statement the Vice President of the Council of Ministers and the Minister of Finance of BiH, Vjekoslav Bevanda.

His reaction came after the BiH Security Minister Selmo Cikotić informed the public that a preliminary decision has been made today at a session of the BiH Council of Ministers to transfer about 5,000 migrants from the Una-Sana Canton to a non-prospective military facility in the Bradina area in ​​the Herzegovina-Neretva Canton.