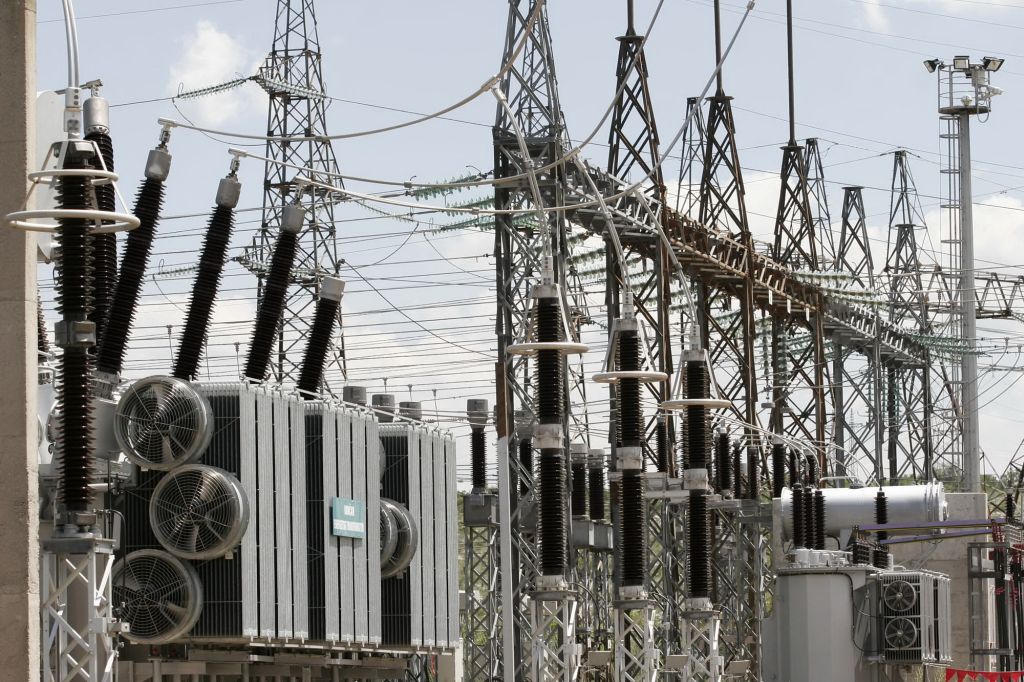 SARAJEVO, June 1 (FENA) – President of the Council for Large Energy Systems of Bosnia and Herzegovina Edhem Bičakčić, commenting on the latest data of the Agency for Statistics of BiH on electricity exports from BiH in the period January-April this year, in the amount of 227.7 million KM, said that when making any conclusion and prognosis, we should be taking these numbers with precaution.

“In the said period, Bosnia and Herzegovina had to export 40 percent more electricity than in 2019, in order to get this financial result. The reason is that due to the crisis caused by Covid-19, there was a drop in consumption, but also a drop in electricity prices on the stock exchanges. Average prices on the stock exchange in that period last year were 30 percent higher compared to the same period in 2020,” said Bičakčić in an interview with FENA.

He added that in the given period in 2020, Bosnia and Herzegovina imported 1.0 TWh of very cheap electricity, which is more than three times cheaper than the exported one. With production of 5.3 TWh and exports of 2.7 TWh, said Bičakčić, this significantly improves our financial balance in electricity trade for this four-month period.

These data and raise the issue of establishing a domestic electricity exchange market, and in this regard Bičakčić says that he has the impression that our governments do not sufficiently understand the need to establish this exchange.

“Organized electricity market, i.e., its establishment is an obligation of BiH under the Energy Community Treaty and other accepted initiatives. Therefore, according to the accepted European and regional practice, the establishment of the BiH electricity exchange imposes itself as the only rational and correct solution,” concluded the President of the Bosnia and Herzegovina’s Council for Large Energy Systems.