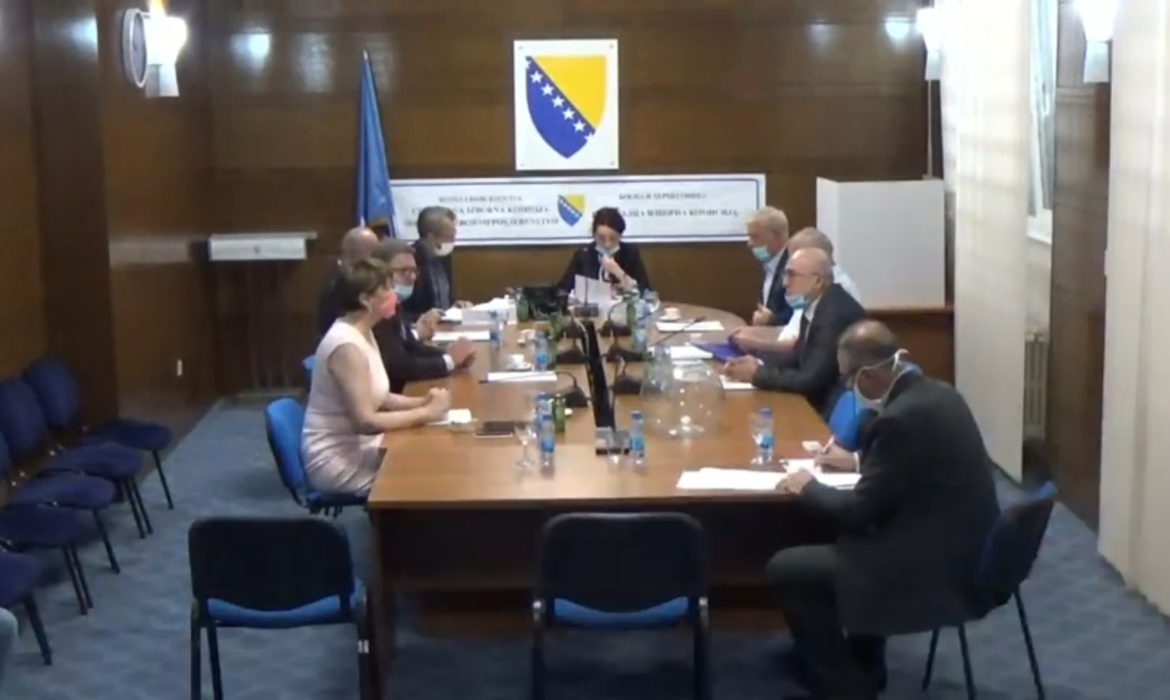 SARAJEVO, June 30 (FENA) – At today’s session, the Central Election Commission of BiH (BiH CEC) elected Željko Bakalar as the new president of the BiH CEC with six votes in favor and one invalid ballot.

The new BiH CEC president was elected among the members of the Central Election Commission from the ranks of the Croat people.