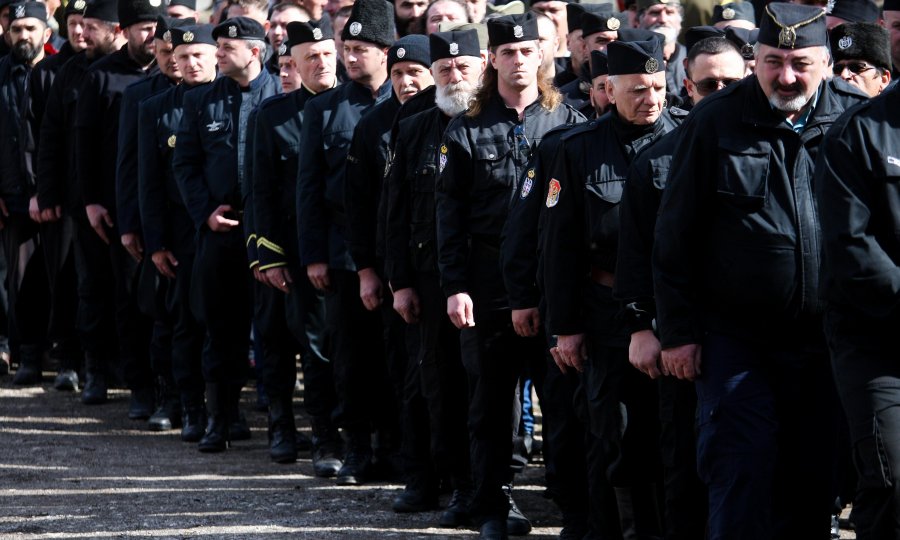 SARAJEVO, December 16 (FENA) – The Court of Bosnia and Herzegovina acquitted Dušan Sladojević, Slavko Aleksić and Risto Lečić of charges of inciting hatred due to activities undertaken at a meeting of the Ravna Gora Chetnik Movement in March 2019 in Višegrad.

They were accused of participating in a gathering in Višegrad on March 10, 2019, organized by the Ravna Gora Chetnik Movement of the “Fatherland of Srpska”, and then glorifying the movement in speeches at the Dobrunska River site, known as Draževina (named after Serbian Chetnik movement commander in WWII, war criminal Draža Mihailović), thus causing unrest and fear among the population, especially the returnees.

Lečić is accused of singing a fiddle song at the Višegrad Square, glorifying the Chetnik Movement. Which, as stated in the indictment, expresses threats of violence in the lyrics.

The accused did not attend the reading of the verdict.