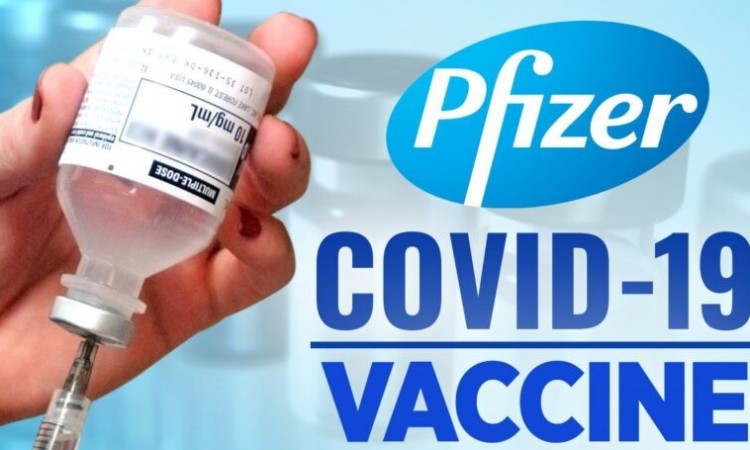 SARAJEVO, January 28 (FENA) – At the fifth meeting of the Subcommittee on Internal Market and Competition, including Health and Consumer Protection between the European Union and Bosnia and Herzegovina, held today via video conference, the BiH delegation was informed about the European Commission’s initiatives to help health systems in non-EU countries fight the Covid-19 pandemic.

It was stated that BiH relies on the European Union in terms of access to vaccines, that the plans for immunization of the population have been completed, and that BiH expects the help of the European Commission in the procurement of vaccines.

Also, the representatives of the European Commission welcomed the adoption of the Amendments to the Law on State Aid System in BiH, the activities initiated by the BiH authorities regarding the amendments to the Law on Competition in order to further align with the EU acquis, and stressed the importance of strengthening institutional and the administrative capacity of the State Aid Council and the Council of Competition.

The meeting also discussed the Decision of the Council of Ministers of BiH on the mandatory application of preferential treatment of domestic companies in public procurement procedures and the harmonization of BiH legislation with EU directives on public procurement and concessions.

The European Commission assessed that little progress had been made in the area of tobacco control and called on the BiH authorities to adopt laws banning smoking in public places and ratify the Protocol to Eliminate Illicit Trade in Tobacco, as well as to continue implementing public health reforms, announced the Directorate for European Integration.