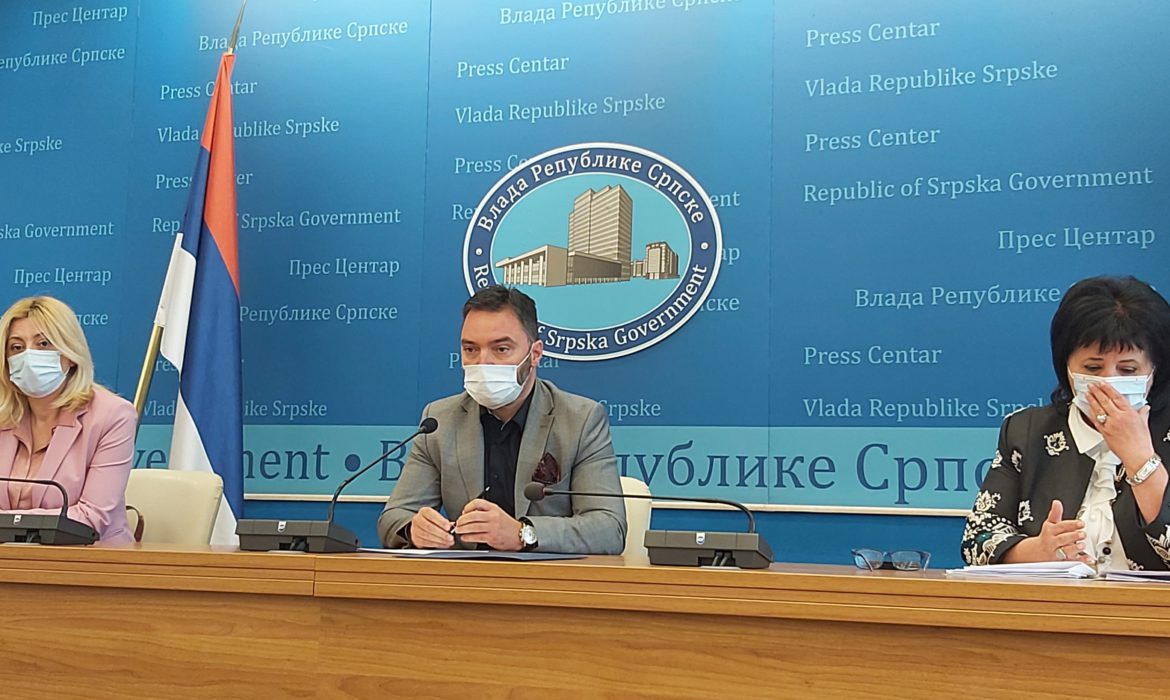 BANJA LUKA, June 3 (FENA) – At the first meeting of the Coordination Body of Bosnia and Herzegovina for Disposal of Radioactive Waste and Spent Nuclear Fuel at the Trgovska Gora site, an expert team was constituted to prepare an adequate response to Croatia’s intention to dispose radioactive waste at the location Čerkezovac on Trgovska gora not far from the border with Bosnia and Herzegovina that is unacceptable for BiH.

The expert team will be headed by Emir Dizdarević, Deputy Director of the State Regulatory Agency for Radiation and Nuclear Safety in Bosnia and Herzegovina.

“We are fully committed to implementing all the positions of the competent institutions in BiH, which have a single position that it is necessary to use all our capacities, professional, scientific and legal, to prevent the Croatian side to build a landfill at the Trgovska gora site, which would endanger health for about 250,000 citizens in the region from 13 municipalities in both entities in BiH,” said Minister of Foreign Trade and Economic Relations of BiH Staša Košarac, who is a member of the Coordination Team, together with the FBiH Minister of Ecology and Tourism Edita Đapo and Minister of Physical Planning, Construction and Ecology of Republika Srpska Srebrenka Golić.

“We will appeal to Minister of Foreign Affairs of BiH Bisera Turković to initiate diplomatic activities with Croatia and for the members of the Coordination Body of Bosnia and Herzegovina to talk to the Croatian authorities and point out that waste disposal at the Trgovska gora site near BiH border is unacceptable for BiH,” said Košarac at a press conference in Banja Luka.

RS Minister of Physical Planning, Construction and Ecology Srebrenka Golić added that according to the latest information, Croatia has annulled the public call for the selection of a consulting company that should work on the preparation of the environmental impact study.

The reason for that is not known, and Golić points out that she does not know what Croatia’s further intentions are.

“The legal battle is yet to come, unless Croatian authorities give up the decision of the disposal of radioactive waste in the area of Trgovska gora and find another location,” she said.

The representative of the Green Club parliamentary group, Saša Magazinović, said that much more has been done in the last few months than in previous years.