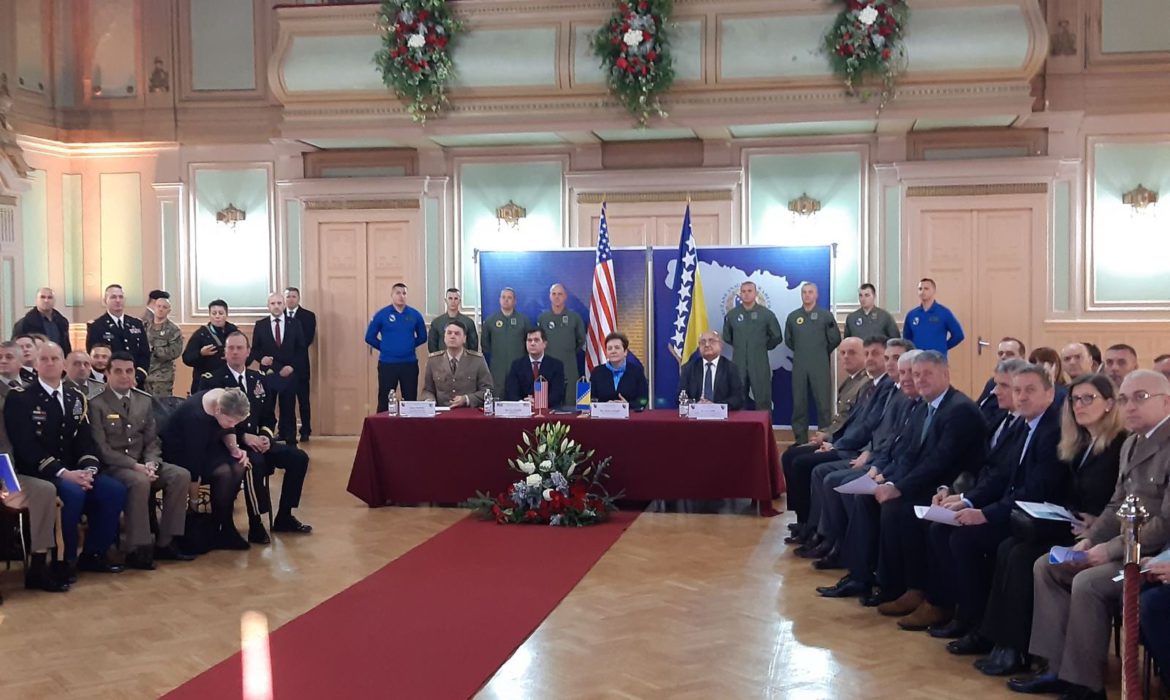 SARAJEVO, December 13 (FENA) – The agreement on the purchase of four new Huey II helicopters, by the US manufacturer ‘Bell’, intended for the Armed Forces of Bosnia and Herzegovina (AFBiH), was signed today in Sarajevo.

The agreement, as part of the largest investment project of the AF BiH, was signed by BiH Minister of Defense Marina Pendeš in the presence of the US Ambassador to Bosnia and Herzegovina Eric Nelson and top officials of the Ministry of Defense, AF BiH, the US Embassy and NATO Headquarters Sarajevo.

It is a project with a total value of USD 38,539,378, in which BiH contributed with USD 4,360,000 (KM 7.5 million), while the remaining amount was provided by the US Government through the US Friendly Countries Assistance Program.

Ambassador Nelson welcomed the solemn act of signing the said agreement, pointing out that it is a joint project of the United States and BiH, which will greatly contribute to the interoperability of the AF BiH with NATO standards.

“The AF BiH is a success story worth investing in – said the US Ambassador, emphasizing that the AF BiH is a great example of what the people of BiH can achieve when they work together, looking forward to the future.

At the same time, he called on the BiH authorities to support this and other programs oriented towards the modernization of the AF BiH, noting that every penny invested in the AF BiH would lead to multiple benefits for the peace, security and future of BiH citizens.

Defense Minister Marina Pendeš said the latest donation is another valuable expression of concrete, meaningful and extensive cooperation between BiH and the United States, contributing most directly to the modernization of capacities and the development of new capabilities of the BiH Armed Forces. 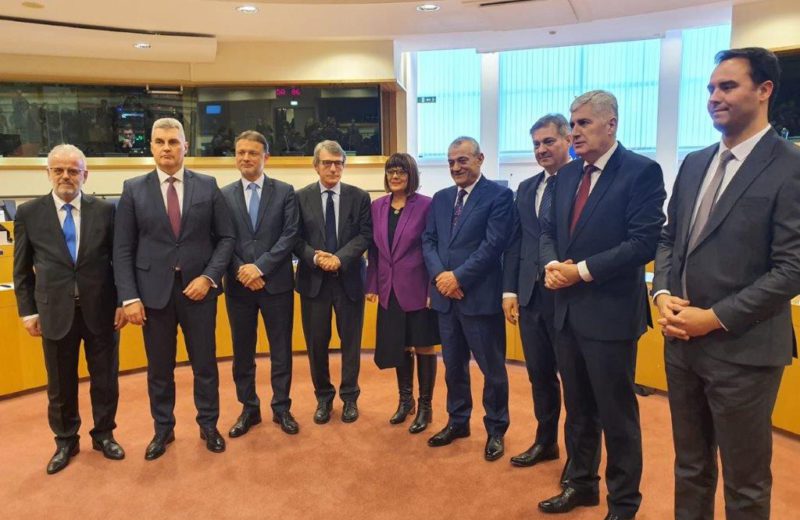 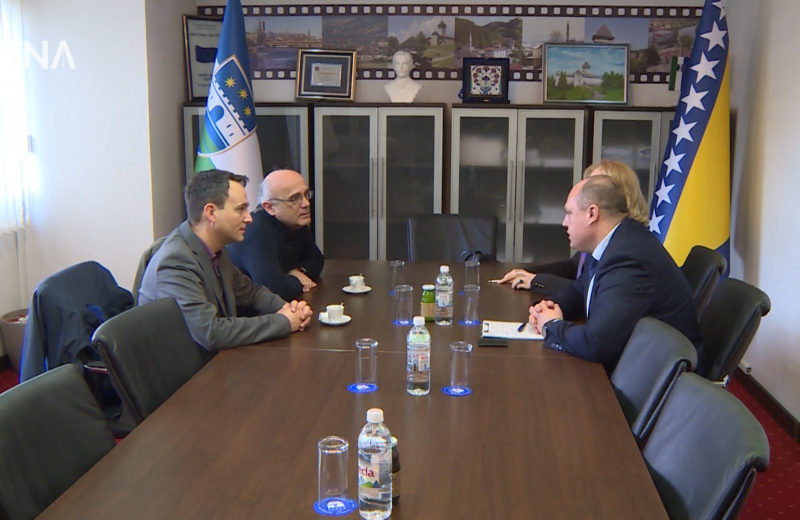 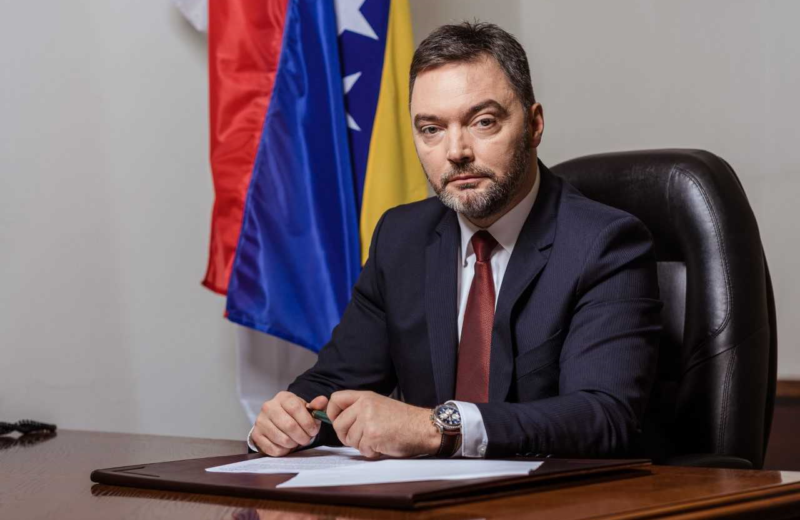 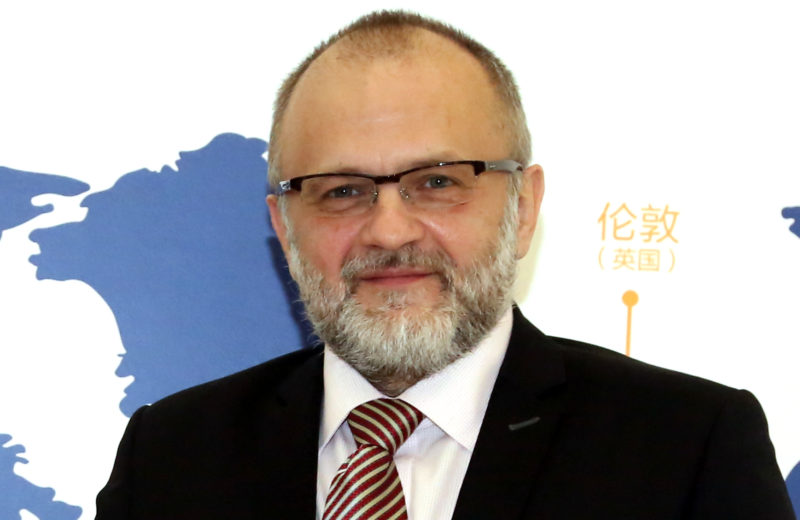 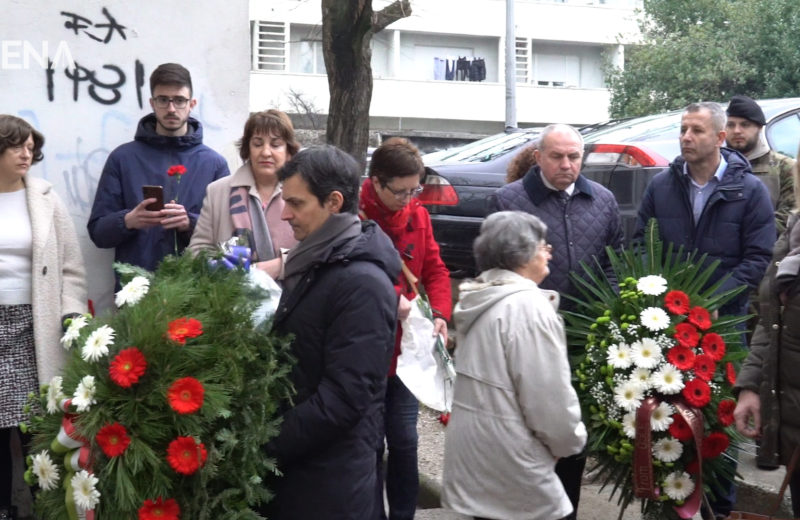 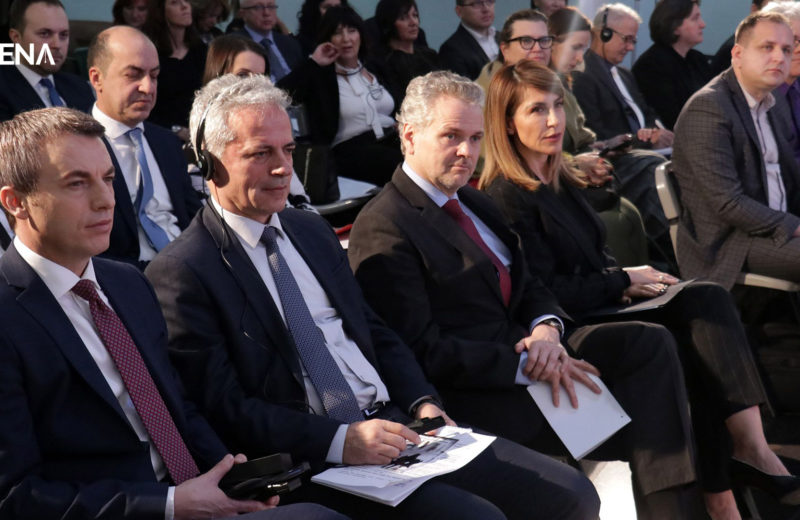 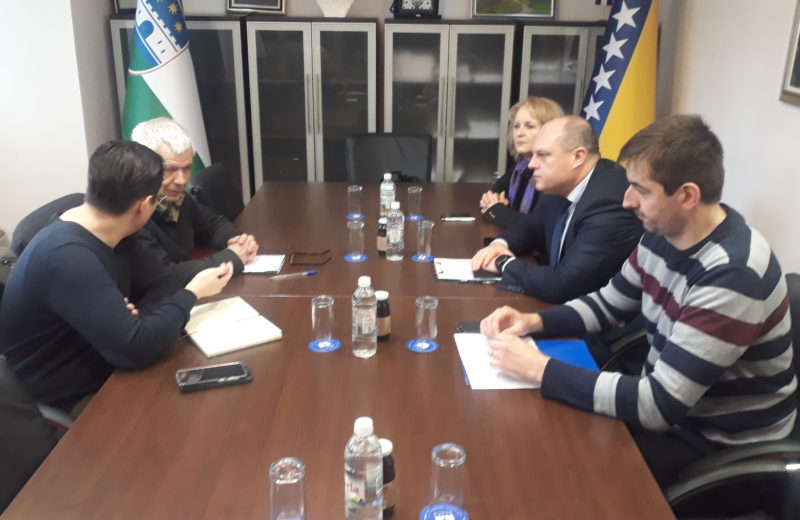 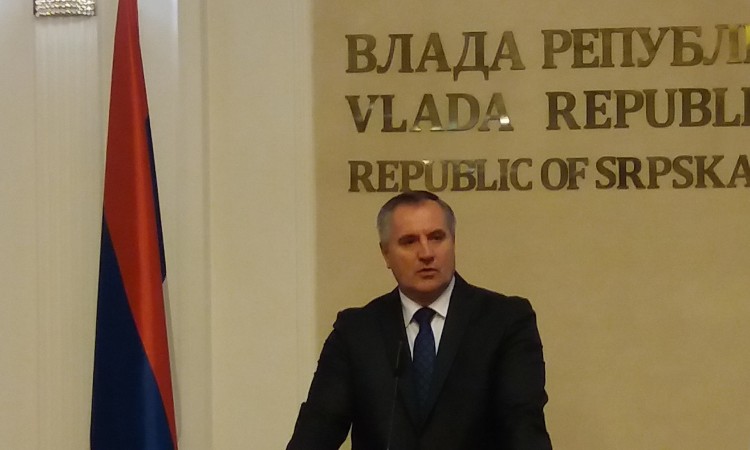 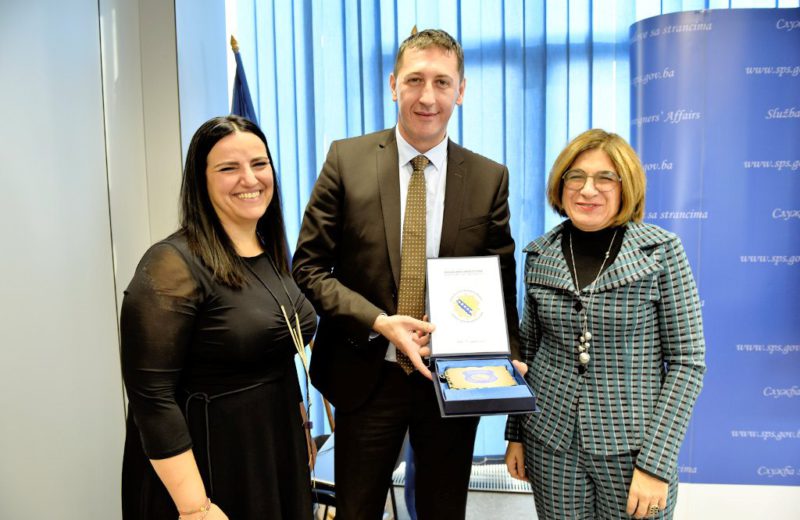 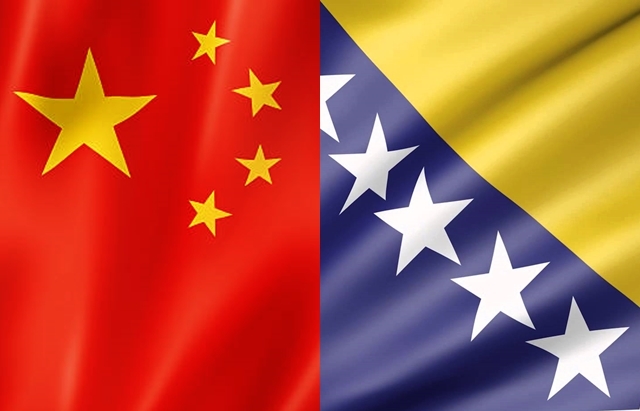