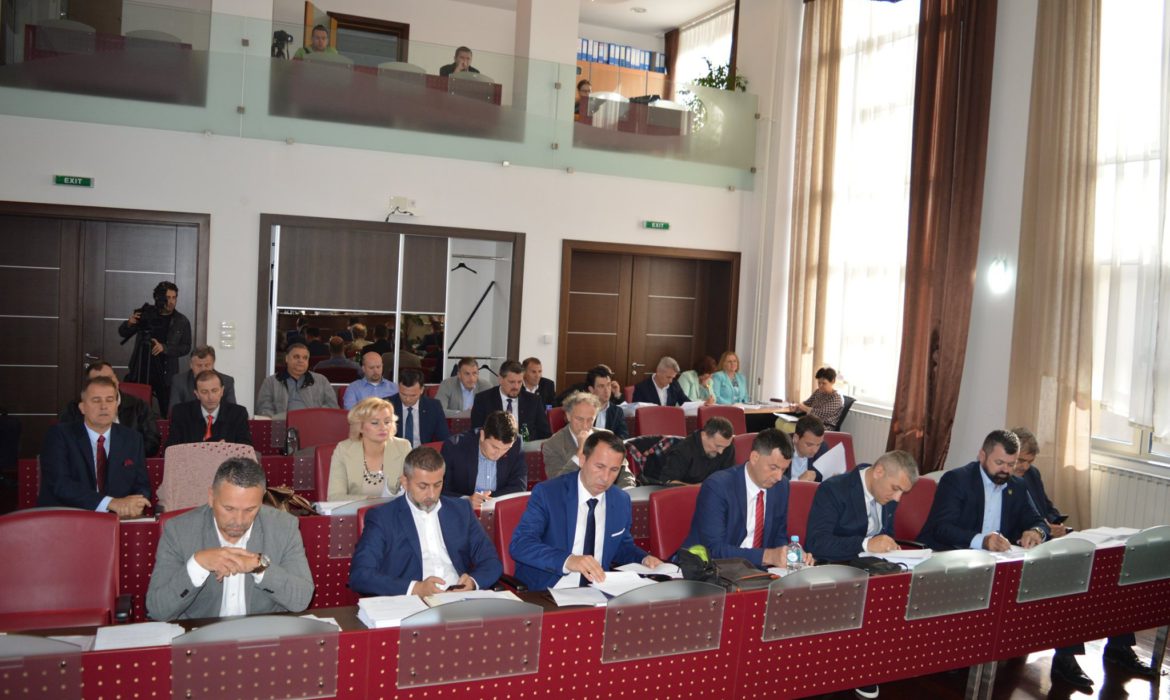 BIHAĆ, November 7 (FENA) – At yesterday’s extraordinary session, the Bihać City Council approved the proposed Lipa site, as a city-owned location, to establish a temporary reception center for migrants, or to move them from an urban area. It is explained that this land lot covers 50 acres of land with the possibility of connection of electricity and water, located between Bihać and Bosanski Petrovac.

“This has been an option for a long time, which was not accepted by international organizations at that time because of the distance from the city, or the complexity of provision of necessary services.

They may not consider what we are offering now, but we, as the city that has been the most burdened one with this migrant crisis have looked for and we offer some solutions.

Let this be another example of the humanity of all the citizens of Bihać, because so far we have assisted these people in all ways, and now we are offering a city-owned location for accommodation.

I think that this is a fair offer of the City of Bihać and that those who have money and are competent for the situation now must decide, “said Bihać Mayor Šuhret Fazlić.

It was emphasized that the location at Vučjak approved by this council remains the temporary center for migrants until the establishment of a new reception center outside the urban area of ​​Bihać, or the Una-Sana Canton.

The Bihać City councilors insisted on even greater engagement and presence of police officers at key locations in the city and around reception centers, where the concentration of migrants has increased. It is also requested to continue the enhanced inspection and control of private facilities, which are rented to persons with illegal status.

Once again, the council appeals to the Delegation of the European Union to BiH and to the Office of the EU Special Representative to take seriously the problem of the illegal return to the territory of BiH of migrants and refugees caught in the territory of the Republic of Croatia, and the violation of human rights conventions.