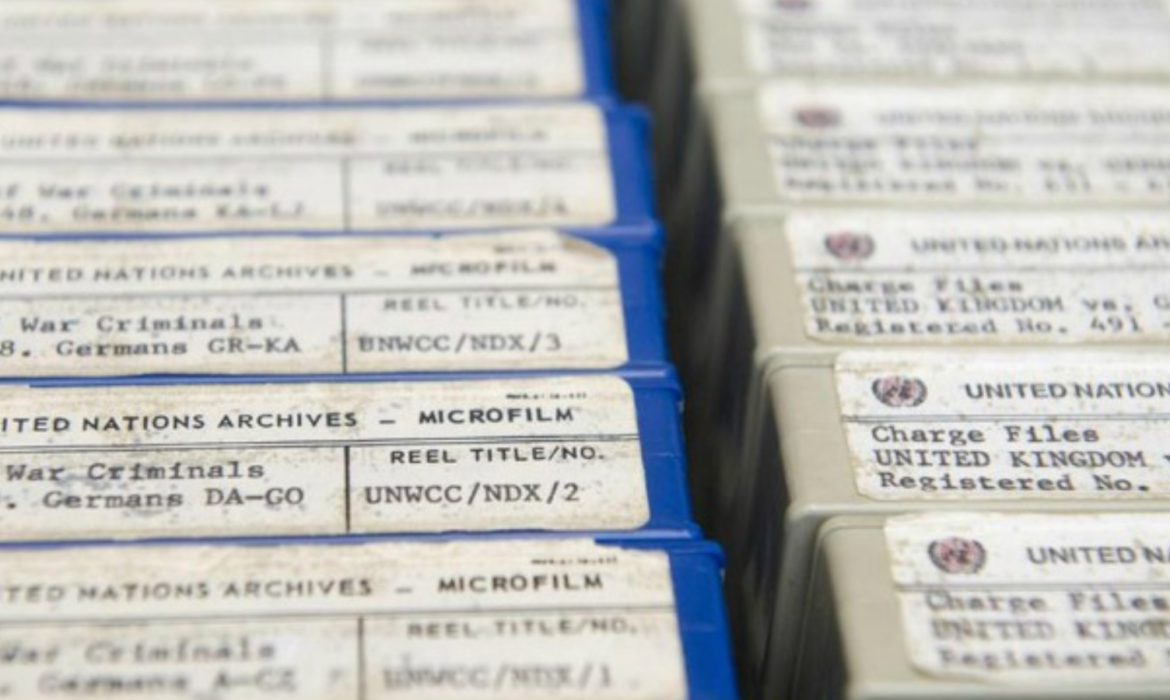 SARAJEVO, December 2 (FENA) – BIRN has awarded grants to 20 journalists, historians, artists and activists for small projects exploring the archives of the International Criminal Tribunal for the Former Yugoslavia and domestic courts in ex-Yugoslav countries that dealt with war crimes cases.

The Balkan Investigative Reporting Network has selected 20 journalists, historians, artists and activists to receive grants to create small projects based on the archives of the UN war crimes tribunal in The Hague and domestic courts in former Yugoslav countries.

The recipients of the grants will conduct research, collect documents and dig deeper into the courts’ archives.

They will produce a total of 18 small projects that use the archives to explore topics related to truth, justice, accountability and dealing with the past.

“The immense archive of the ICTY and other international and local courts in the former Yugoslavia is an opportunity for all of us – journalists, artists, historians and civil society in general – to look beyond court records in order to try to reveal, expose and document wrongdoings and explain the complexity of the 1990s wars,” said Marija Ristić, regional director of BIRN.

“This is a unique initiative that brings together different professions with the same goal – to increase discussion around our past, but also to acknowledge the suffering of the others at the time where revisionism and denial is growing,” she added.

BIRN initially planned to fund only 10 small projects, but due to a large number of high-quality applications, decided to increase that number and fund 20 grantees to explore the courts’ archives.

“The huge interest we had for this shows that despite negative trends, many of us still very much care about continue to work on dealing with the past,” Ristić said.

They will explore issues such as sexual violence, amnesty laws, economic crimes, as well as the role of music, media, elites and paramilitaries during the violent break-up of Yugoslavia, and will be mentored by BIRN staff during the process.

Some of the projects will shed light on specific incidents that happened during the Balkan wars but were never exposed to the wider public.

The grant scheme is supported by the Kingdom of The Netherlands and is a part of BIRN’s Transitional Justice Program, a regional initiative that aims to improve the general public’s understanding of transitional justice in Albania, Bosnia and Herzegovina, Croatia, Kosovo, North Macedonia, Montenegro and Serbia.

The selected grantees will be working on the following projects:

Barbara Matejčič will produce an audio documentary based on the ICTY’s sexual violence cases.

Biljana Volchevska will produce an academic paper based on archival research of documentation related to amnesty laws at the International Criminal Court and the national court of North Macedonia.

Braden Bjella will research the role of music in the Yugoslav wars.

Edin Omerčić will dig deeper into the military uprising that started in September 1993 in Banja Luka.

Ejup Gojnovci will write a journalistic piece about the murder of 16 men from the Mirena family during the war in Kosovo.

Elma Demir will explore the political economy of war by looking into economic crimes in the archives of the ICTY.

Emir Suljagić will question the role of the Bosnian Serb Assembly before and during the war in Bosnia and Herzegovina.

Iva Vukušić will write an academic paper and create an educational website to present crimes committed in Bosnia and Herzegovina by paramilitary forces.

Ivana Radović will examine cases of sexual slavery in the wars in the former Yugoslavia in the context of human trafficking.

Jorie Horsthuis and Martino Lombezzi will look into the daily work of domestic courts to show how facts are assessed and justice and accountability are established.

Nikolaos Kostopoulos will create an artistic multimedia project examining the role of media narratives during the wars in the former Yugoslavia.

Paul Lowe will create a visual presentation of ‘Sniper Alley’ during the siege of Sarajevo using archive footage and other available materials.

Stacy Sullivan will follow up a story she covered years ago about a mother and her son who is born of rape and their search for truth and justice in the aftermath of war.

Tom Barlow Brown will mix a visual and investigative approach to present more information about the shelling of the town of Gorazde during the war in Bosnia and Herzegovina.

Tvrtko Pater will use the ICTY archives to develop educational content that will be used in high schools and will allow both students and professors to tackle the topic of war crime trials.

Velma Sarić and Mirko Pincelli will create a documentary explaining the crimes that were committed in Vlasenica in Bosnia and Herzegovina, why this case is important and how it affected the ICTY’s work.

Vladimir Miladinović will create a series of 34 drawings based on one of the found documents in the archive of the ICTY.

Vladimir Petrović will create a digital collection of material related to the Vance-Owen Peace Plan for Bosnia and Herzegovina. 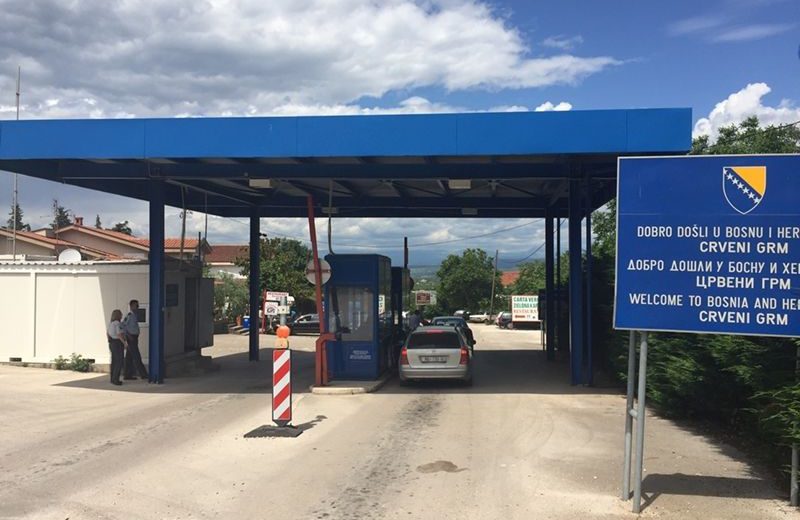 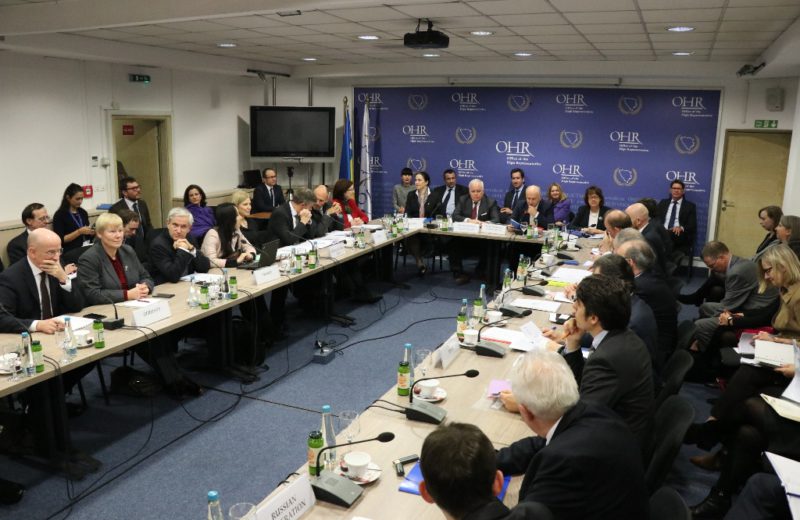 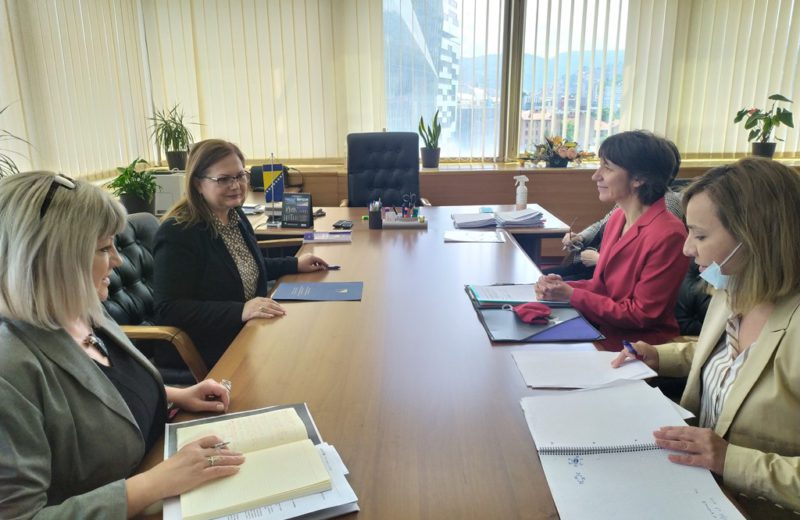 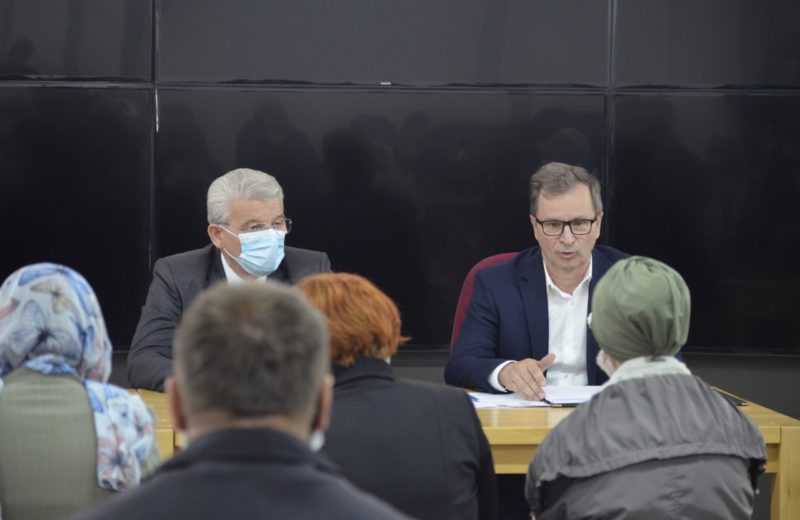 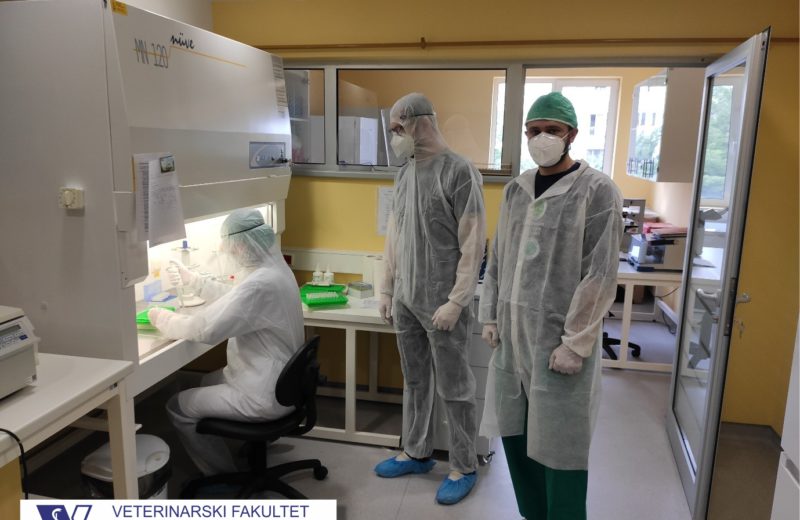 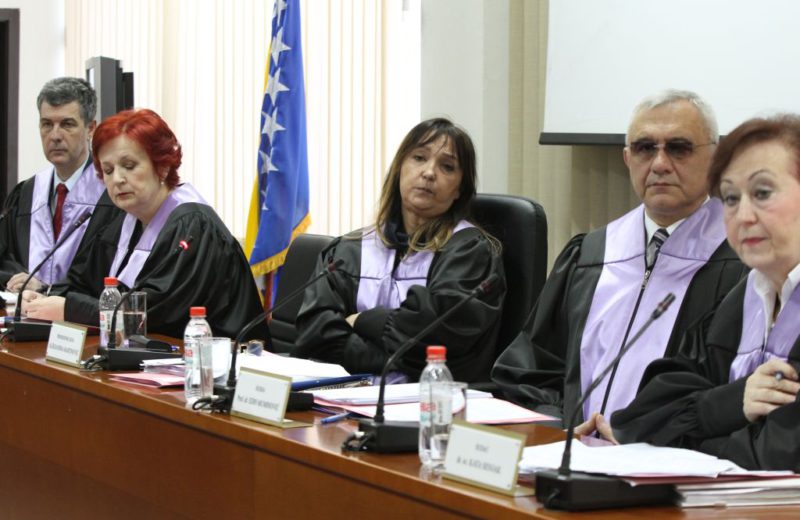 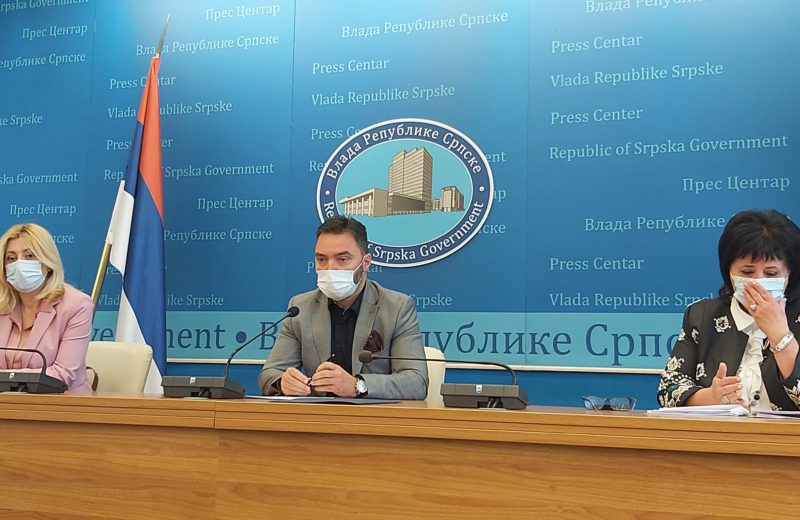 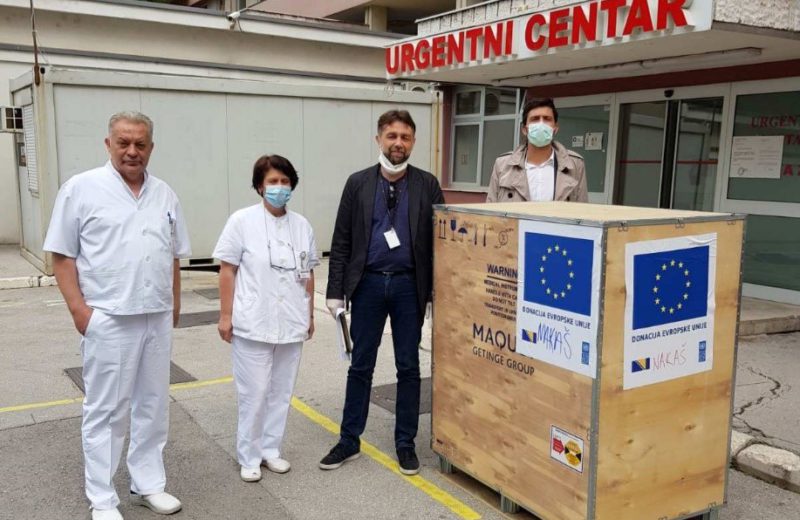 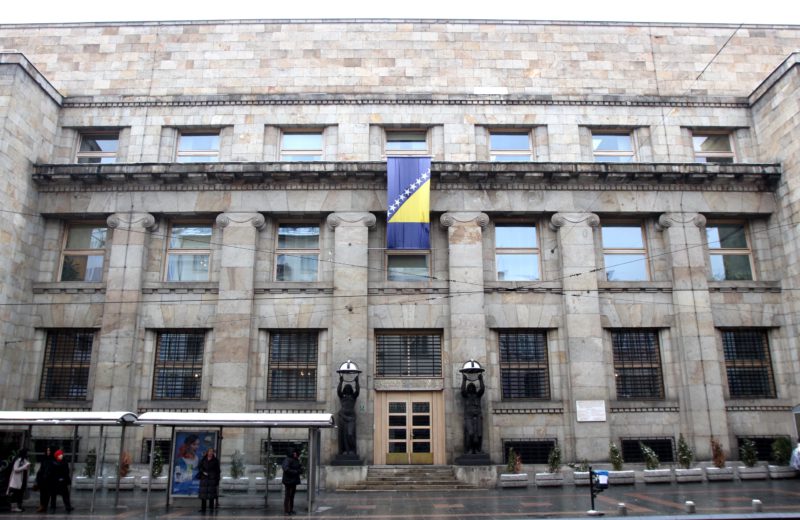