BIRN launches ‘If You Were Here’ Missing Persons Campaign 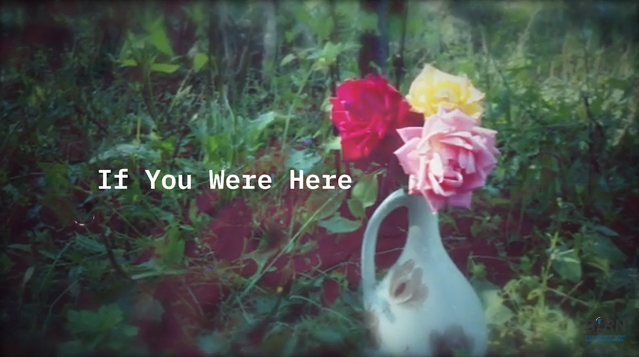 SARAJEVO, February 14 (FENA) – The Balkan Investigative Reporting Network (BIRN) has launched a new campaign entitled ‘If You Were Here’, which will tell the stories of family members of missing persons from the Balkan wars who are still waiting to discover the fate of their loved ones.

BIRN is launching its new missing persons’ campaign on Valentine’s Day to emphasize how people across the Balkans lost their loved ones during the wars, and that more than two decades later, some are still waiting for information about their partners and other relatives.

As part of the If You Were Here campaign, BIRN will interview family members of missing persons who are still searching for their parents, children, spouses and siblings to raise public awareness about the issue.

“This campaign aims to show that even today there are people who are affected by the war and that their needs have never been properly addressed,” said Jovana Prušina, program coordinator for BIRN’s Balkan Transitional Justice project.

“We want to give a human dimension to the issue of missing persons and to highlight spouses, parents, children and siblings of those who are still missing. We chose to start on Valentine’s Day because all the women we interviewed would probably have spent this day with their husbands, but instead, they still know nothing about their whereabouts,” Prušina added.

According to the International Commission on Missing Persons, right after the wars in the former Yugoslavia ended, over 40,000 people were missing. Although more than 70 percent of them have since found, over 11,000 individuals remain missing.

Despite efforts by the International Commission on Missing Persons and various international courts and organizations, families of missing persons still find that their right to know the truth has not been fulfilled, mainly due to the lack of cooperation between governments in the former Yugoslav region.

Although the wars in the region ended more than 20 years ago, they still have no information about the fate and whereabouts of their loved ones.