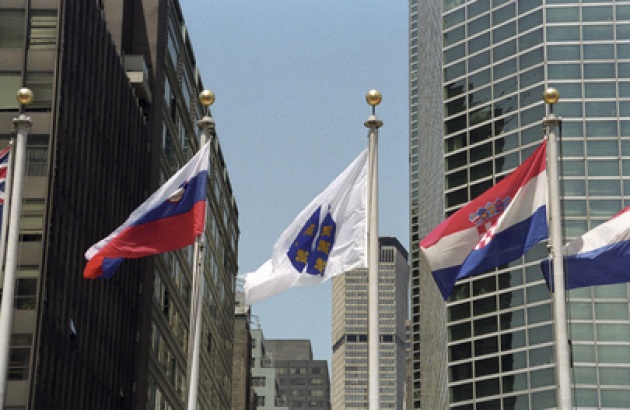 SARAJEVO, May 22 (FENA) – On this day, 27 years ago, Bosnia and Herzegovina has become a full-fledged member of the United Nations today, and it was the first time that the BiH flag with the lilies was raised in front of the UN building in New York.

Bosnia and Herzegovina became a member of the UN pursuant to Resolution 755, as a successor to the Socialist Federal Republic of Yugoslavia, and became the contracting party to all the conventions and agreements ratified by the SFRY.

This date is revered as one of the most significant in the contemporary history of Bosnia and Herzegovina.

The Republic of Bosnia and Herzegovina was recognized in the UN after the declaration of independence and international recognition of the country in April 1992.

On April 6, 1992, the Republic of Bosnia and Herzegovina was recognized by the countries of the then European Economic Community (EEC), today’s EU, and a day later, by the United States of America.