Home BiH Bosniaks in Srebrenica to boycott the elections

Bosniaks in Srebrenica to boycott the elections 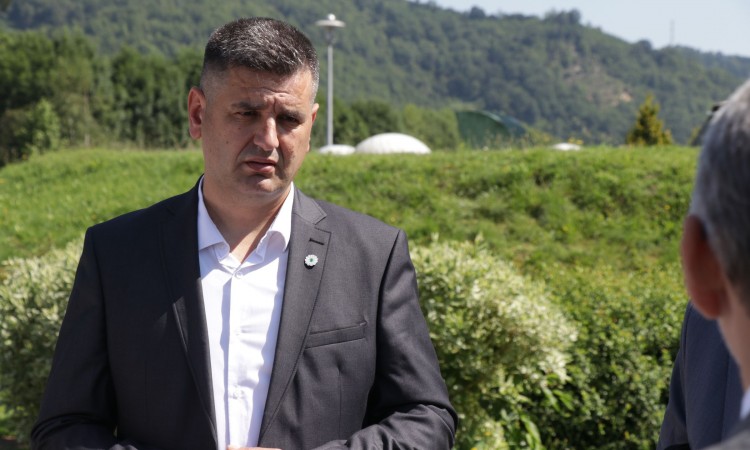 SREBRENICA, February 15 (FENA) – Candidate for mayor of Srebrenica from the initiative “My address: Srebrenica” Alija Tabaković confirmed for FENA that they have made a final decision to boycott the elections in that municipality, which will be repeated on February 21.

“We have warned that we can no longer fight this system, alone against everyone. Unfortunately, the Central Election Commission of BiH joined the discriminatory relationship of RS and Serbia. We had enough arguments, they had enough evidence to repeat voting by mail. We were initially deprived of about 800 votes outside BiH, voting by mail. That part was not annulled, which would lead to at least two board seats,” said Tabaković.

He emphasized that in this way they could not participate in the election process and that he, as a candidate for mayor and candidates of the list “My address Srebrenica”, made a decision to boycott the elections and not accept the mandate.

The Central Election Commission of Bosnia and Herzegovina (CEC) has decided that repeated elections will be held on Sunday, February 21, at 26 regular polling stations in Srebrenica and two absentee polling stations from other constituencies – Živinice and Gradačac.