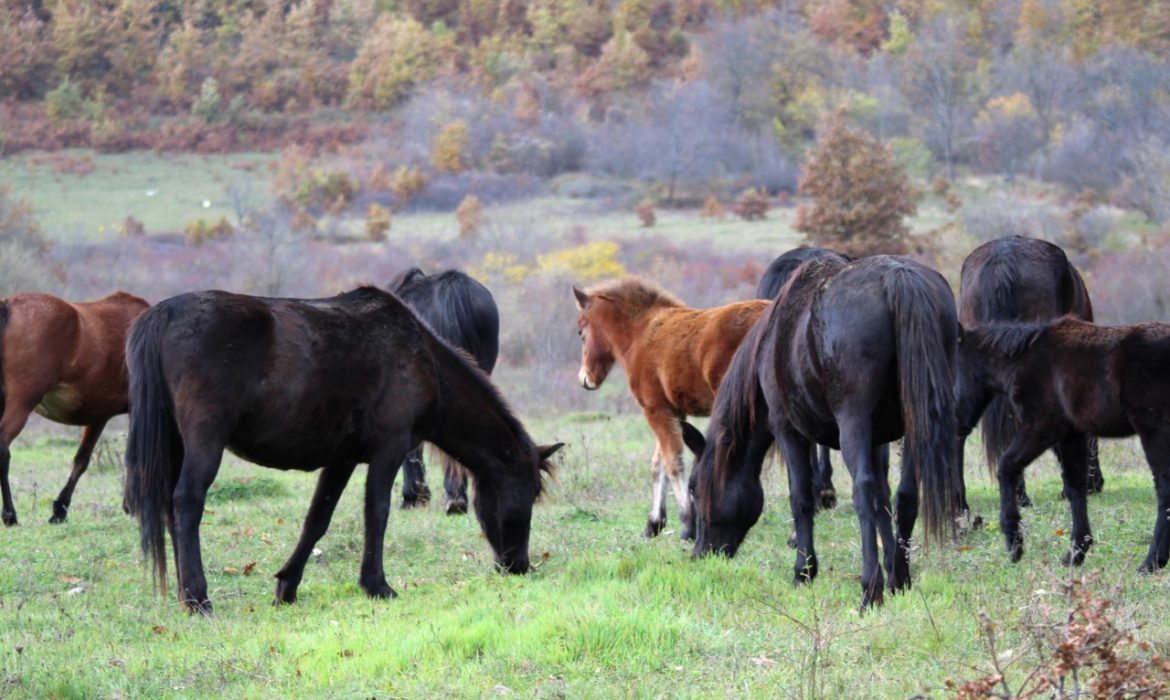 SARAJEVO, December 1 (FENA) – The Bosnian mountain horse is still endangered breed, but it is no longer extremely endangered, Enver Žiga, chairman of the Board of the International Association of Bosnian Mountain Horse Breeders, told FENA.

Due to the fact that breeders of the Bosnian mountain horse were in a very difficult position 5-6 years ago and number of horses was far below the minimum, when according to international criteria breeds are deleted from the register (200 horses), Žiga points out that every new one foal for farmers was a major progress, and each new breeder was a proof that they are not wasting energy and resources on the preservation of the breed.

“With persistent and patient work, with the strictest selection measures applied, we entered into 2019 with number of horses already above the established minimum,” said Žiga.

He said that the beginning of the year was not very promising, as the condition of “Borike” stud farm was worse from day to day, and on March 19 this year, a well-known and significant breeding farm had to stop their work.

“Thanks to our efforts, we were able to preserve all the horses of the former stud farm, and it is especially significant that all breeding mares and two main stallions of the line went to one place. And just as importantly, a new ‘Bosnian mountain horse’ stud farm was set up in Vrtoče between Bosanski Petrovac and Bihać,” Žiga emphasized.

When the foaling season was over, there were 25 foals in BiH, 17 females and eight males.

“Not even the oldest breeders can remember such good balance because it is usually 50-50. This is how we got a record number of baby horses and a record balance in favor of female ones,” said Žiga.

But, besides these in Bosnia, there are several breeders in neighboring countries with 70 horses in Slovenia, 23 in Serbia, 23 in Croatia, 15 in Switzerland, 25 in Germany, eight in the Netherlands and two in Austria.