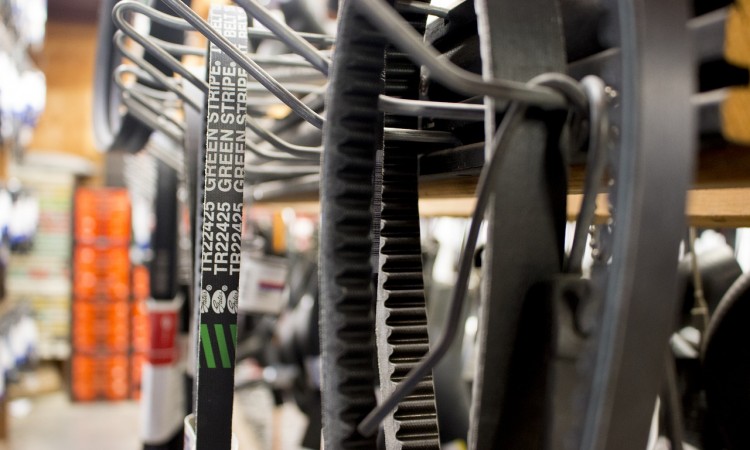 SARAJEVO, January 17 (FENA) – Bosnian-Herzegovinian manufacturers of vehicle components recorded a large drop in exports, which according to available data for 11 months of 2020, amounted to 13 percent or 52 million KM, confirmed to FENA the Foreign Trade Chamber of BiH.

Imports related to the passenger vehicles also fell by 25 percent or  350 million KM, which can be attributed to the weaker consumer power of BiH citizens, but also the psychological factor of refraining from shopping, which certainly affected the demand.

BiH manufacturers of automobile components are strategically committed to exports, and therefore the decline in demand in the global market greatly affected domestic production. According to the latest indicators of foreign trade, the automotive industry is experiencing a major decline.

Production and transport processes at the global level, unfortunately, are still not at full capacity. In some companies, in Bosnia and Herzegovina, but also with the most important partners, production has not yet been established at full capacity due to human health protection measures, as well as due to the decline in demand in the automotive industry globally.

It should also be noted that the automotive industry of many countries was going through a critical period even before the pandemic due to changes in market trends such as electrification, e-vehicles and the like. 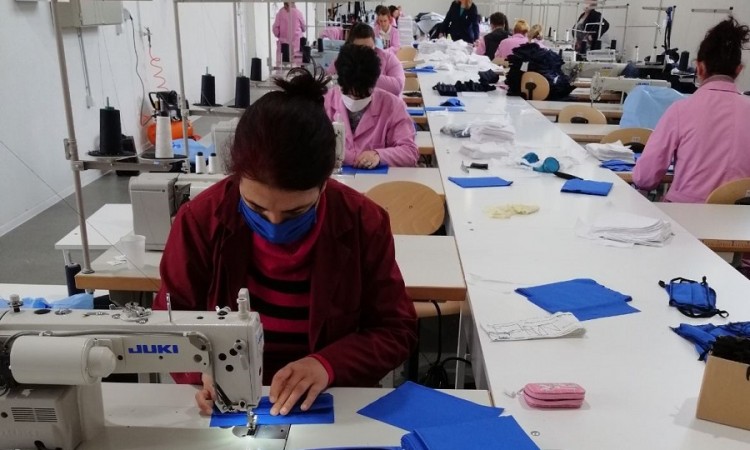