Home BiH Business and Economy Džindić: FBiH has started meeting its obligations towards the Energy Community 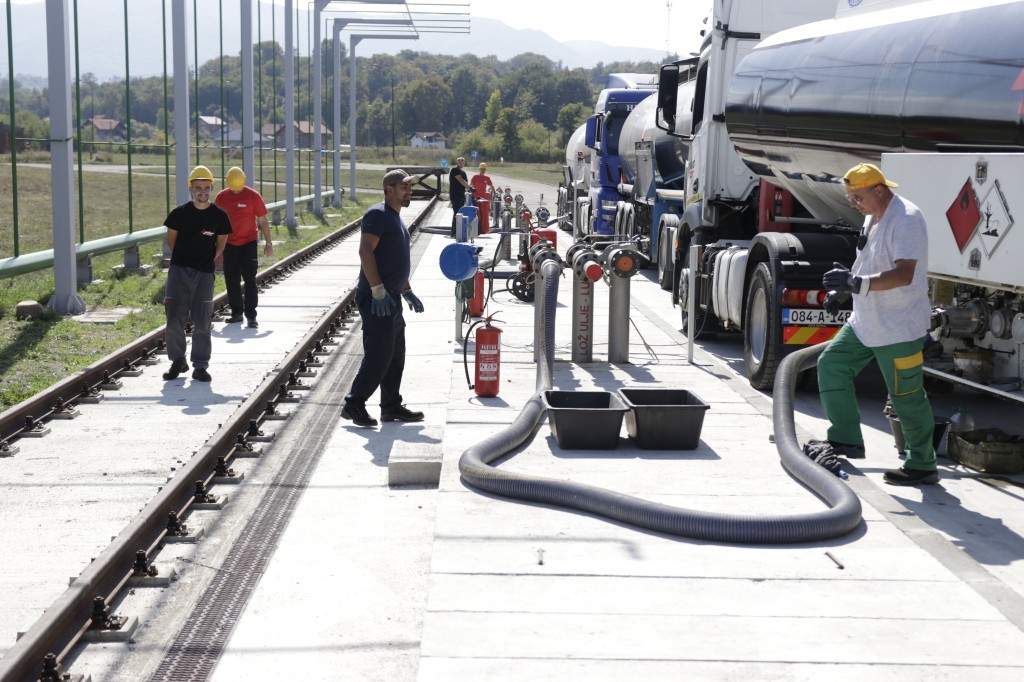 He added that another 20 million KM will be invested in the coming period, which will put the terminal in Živinice into full use.

“Today we have six million liters of fuel in these terminals, which is the first time that the Federation of BiH meets its obligations towards the Energy Community,” said Džindić.

He pointed out that for the first time, commodity reserves are stored in these terminals, and the operator rented part of the capacity to private individuals.

Džindić announced that the terminals in Bihać and Blažuj should be opened in a year.

The President of the Management Board of the FBiH Terminals Operator, Hermedin Zornić, stated that today, for the first time, the FBiH oil terminals receive mandatory reserves of oil and oil derivatives that are stored there for emergency situations.

He explained that by putting the terminals in Bihać and Blažuj into operation, 60 percent of the capacities under the European directives will be operational. 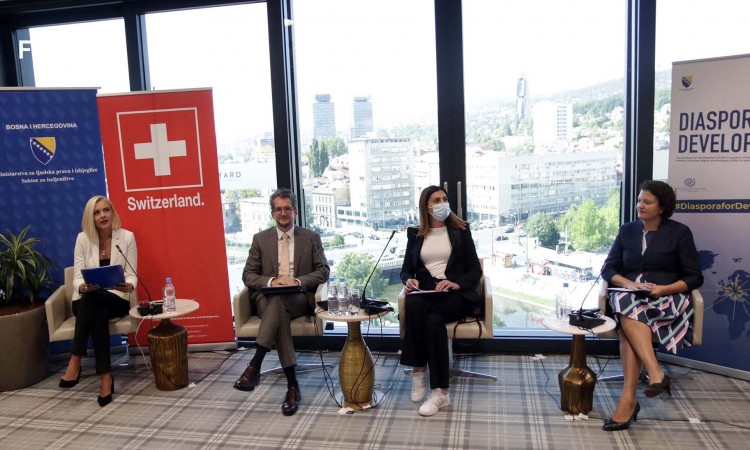 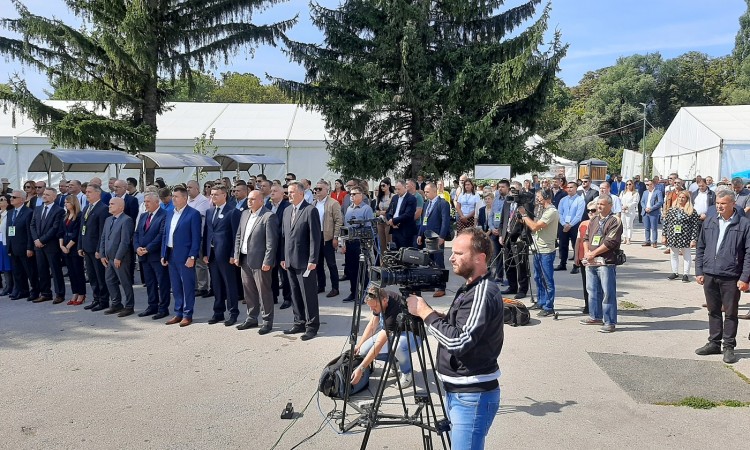 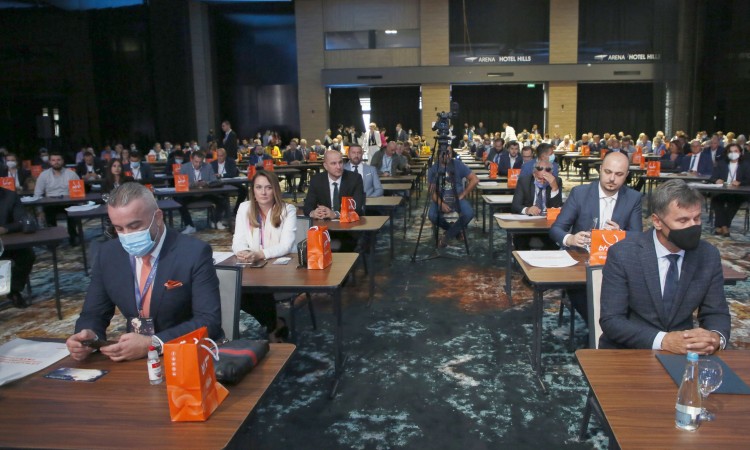 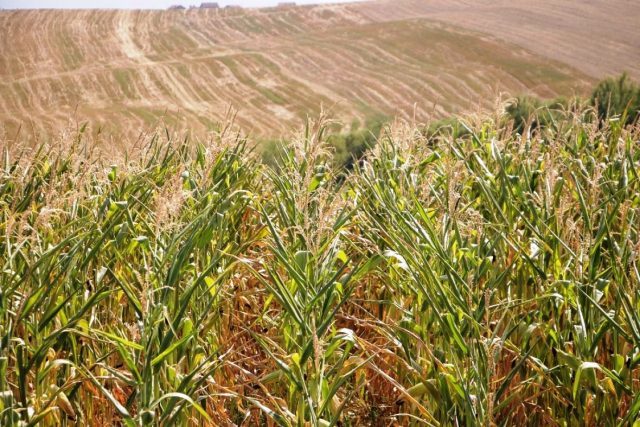 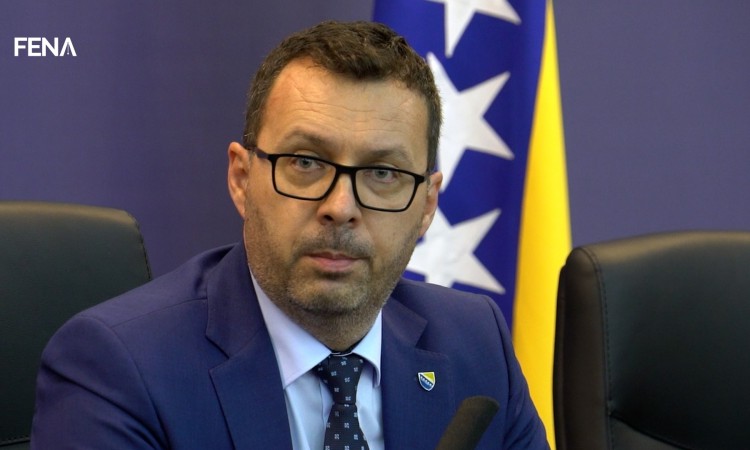 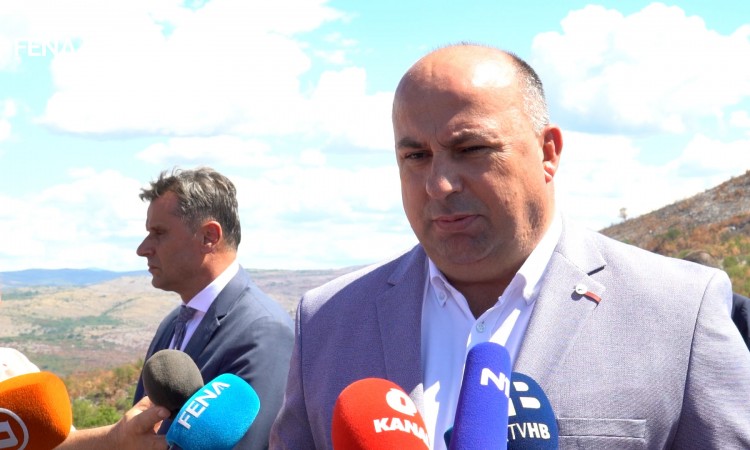 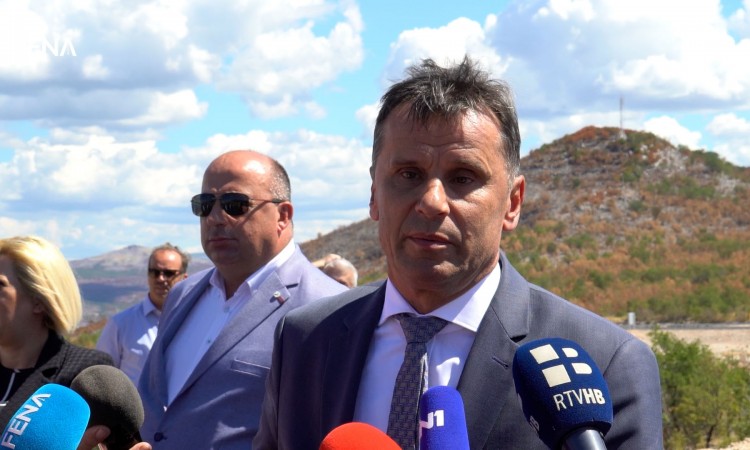 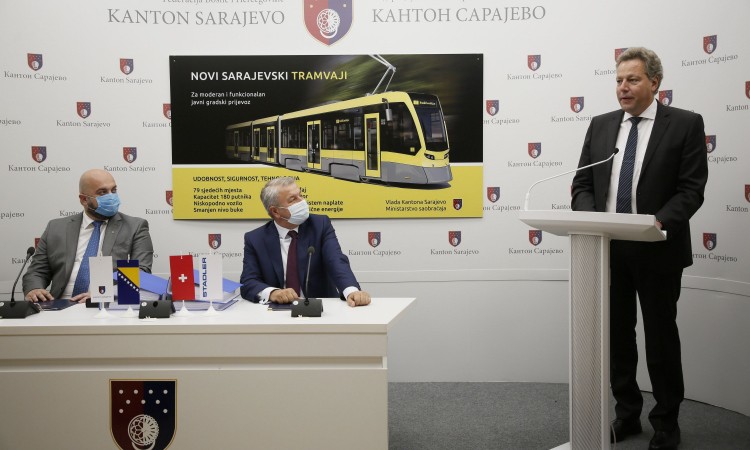 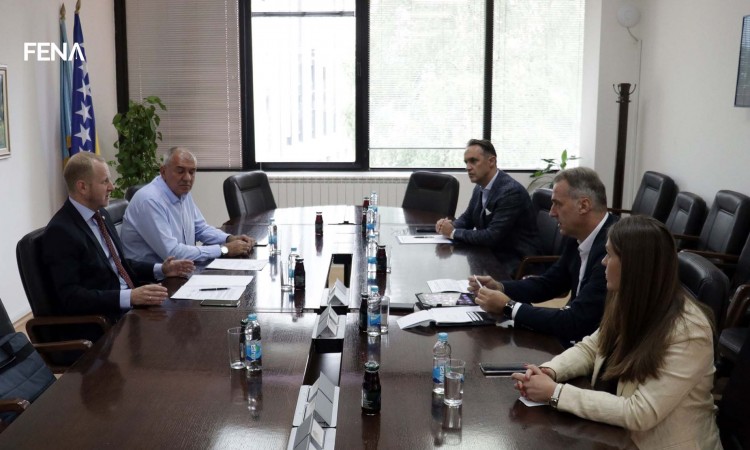