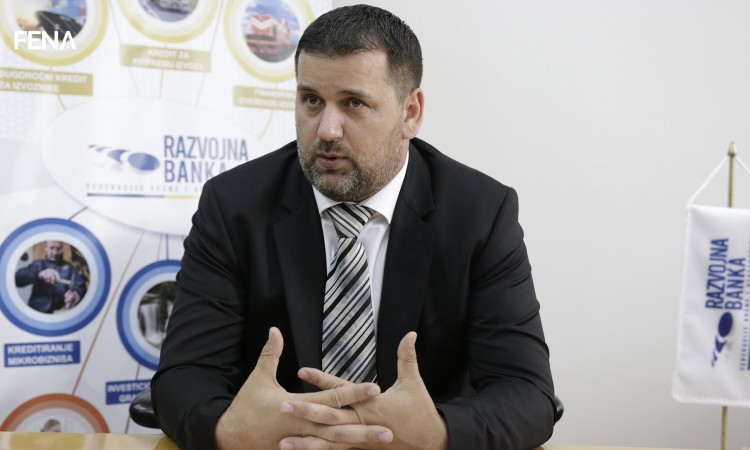 He added that the Fund is legislatively and normatively regulated, communication has been established and all consultations have been conducted, a program has been made with commercial banks, the FBiH Banking Agency and all other actors.

When it comes to more concrete effects on the economy, according to him, the Guarantee Fund has facilitated access to finance about 70 companies, among which are predominantly large companies and exporters, as well as small and medium companies lately.

“Although these are funds intended for the liquidity of these companies, we can state that the funds from the Guarantee Fund helped them maintain their production, the existing level of employment and salaries. They employ 6,009 workers,” Fejzić added.

He emphasized that the Guarantee Fund is not a short-term measure and that current effects that will follow after the new credit-guarantee programs will be a tool and assistance for the realization of economic policy and economic activities.

“What is a step forward in relation to the previous credit-guarantee programs is that in all of them we have tried to intervene in a way that all weaknesses from previous programs were recognized and eliminated in a way that will expand the scope of users with commercial banks, that certain procedures have been simplified wherever we had the opportunity, together with the ministries and businessmen, to correct and propose to the FBiH Government in order to be as acceptable as possible and adjusted to the needs of the economy,” said Fejzić.

Through interest subsidies where 15 million KM were allocated (six million each at the Ministry of Development, Entrepreneurship and Craft, and three million KM at the Ministry of Agriculture), as Fejzić added, the end user was given the opportunity to actually get a loan through a commercial bank because the Government of the Federation of BiH provided an interest subsidy.

Speaking about the establishment and development of the Guarantee Fund, Fejzić reminded that it was mentioned for the first time in the so-called “corona law”, a decree was passed, commercial banks were selected with which contracts were signed, and credit-guarantee programs were passed. 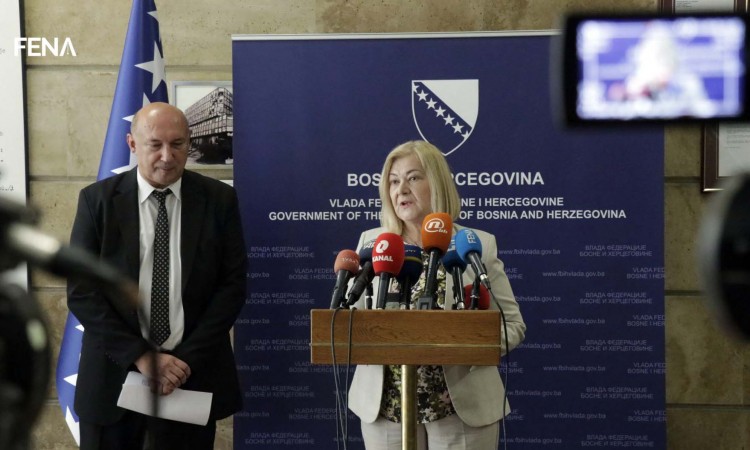 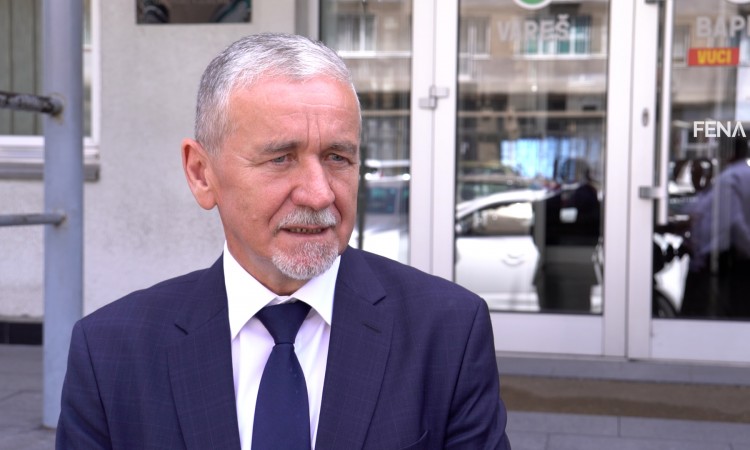 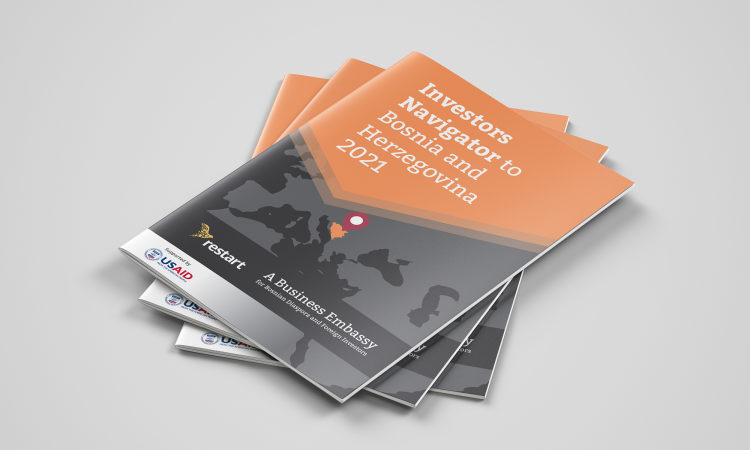 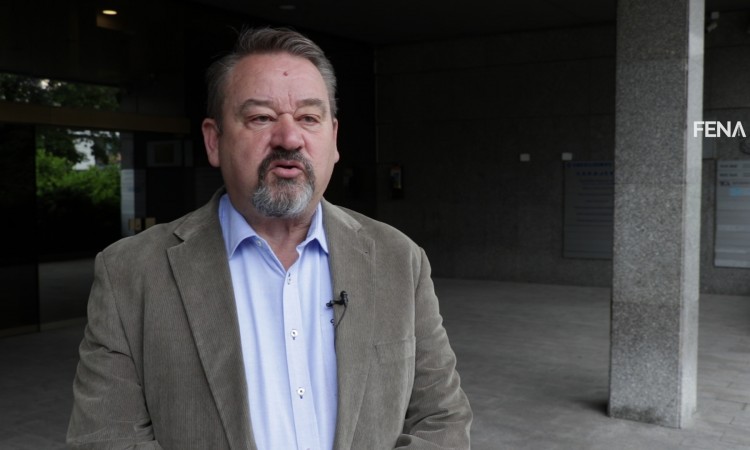 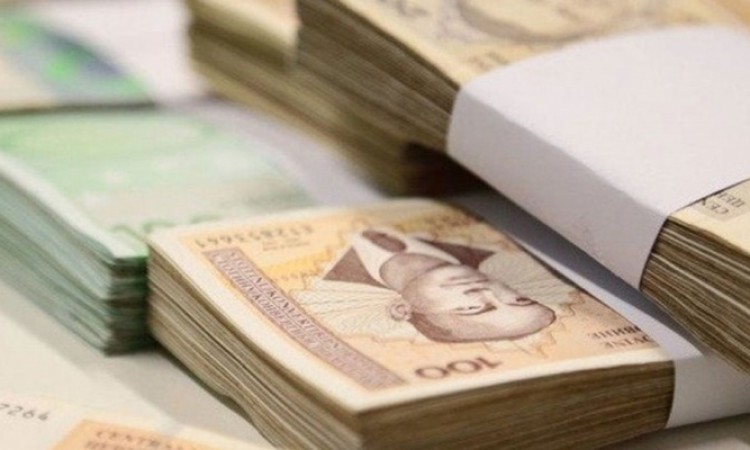 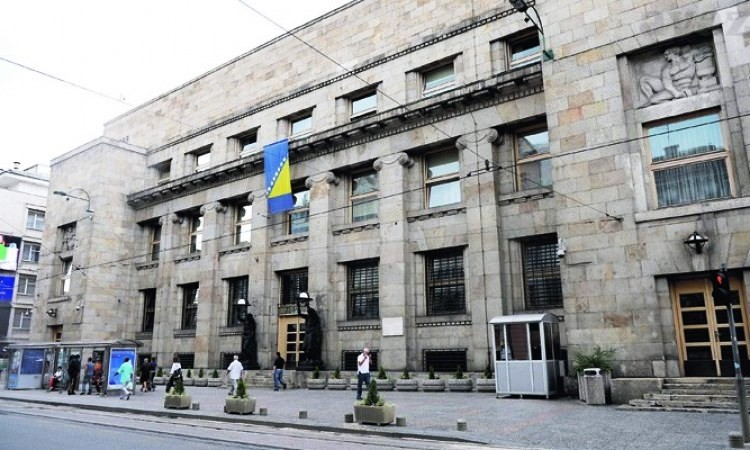