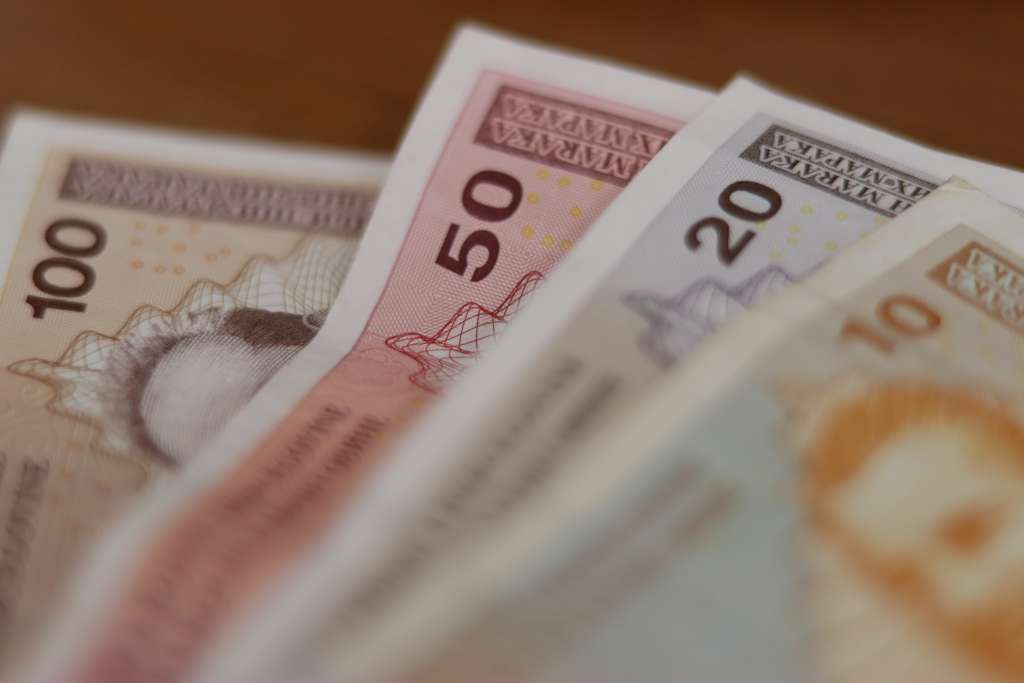 MOSTAR, January 23 (FENA) – Last year, Bosnia and Herzegovina recorded a significant increase in foreign investment, with foreign investors showing the greatest interest in the BiH energy sector, agriculture, tourism and the metal sector, stated the Foreign Investment Promotion Agency of Bosnia and Herzegovina (FIPA) and announced the investments of the Slovenian company ADK in Novi Travnik and the arrival of Lidl and other companies.

In addition, they announced investments in the energy sector in the amount of over 250 million KM, as well as in real estate and tourism, IT sector (a number of companies), production of prefabricated houses, BSO sector for a large number of employees, recycling centers, shops.

They state that in addition to the energy sector, agriculture, tourism and the metal sector, foreign investors are showing great interest in wood and IT sectors.

If we look at the investments made so far, the largest amount of foreign investment was registered in the areas of manufacturing, banking, trade and telecommunications.

They add that of the announced investments, according to the amounts of the planned investment, the most significant projects are currently within the electricity and metal sectors.

In addition to projects that are in the phase of construction works, the announced interest of potential investors in the field of tourism, trade and real estate is certainly significant.

Among the most prominent problems recorded in the past few years by foreign investors are – court procedures in collecting receivables are very slow, lengthy tax procedures, unresolved ownership issues, unsettled land registers (except for a number of municipalities), lengthy approval procedures (water, electricity, infrastructure), corruption and the existence of the gray economy (unfair competition), high contribution rates on wages, complicated administrative procedures, many issues related to value added tax (VAT), complicated customs procedures (export / import), lengthy procedures for the issuance of work and residence permits, the issue of inspections, etc.

On the other hand, lower taxes and competitive labor costs are our advantages over the surrounding countries. However, when it comes to incentives for foreign investors, we cannot compete with neighboring countries, FIPA points out.

When it comes to the incentives we offer, FIPA points out that there are incentives at the level of BiH, tax relief, free zones and at the entity level tax relief.

“BiH has signed significant agreements that provide benefits such as: CEFTA, Stabilization and Association Agreement, EFTA, Preferential Regime, and then there are agreements on avoidance of double taxation, agreements on promotion and mutual protection of investments,” concluded the Foreign Investment Promotion Agency of Bosnia and Herzegovina. 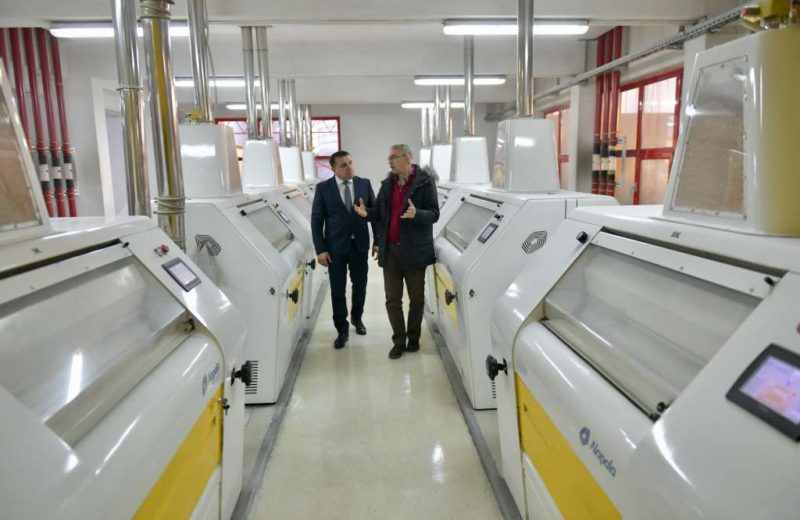 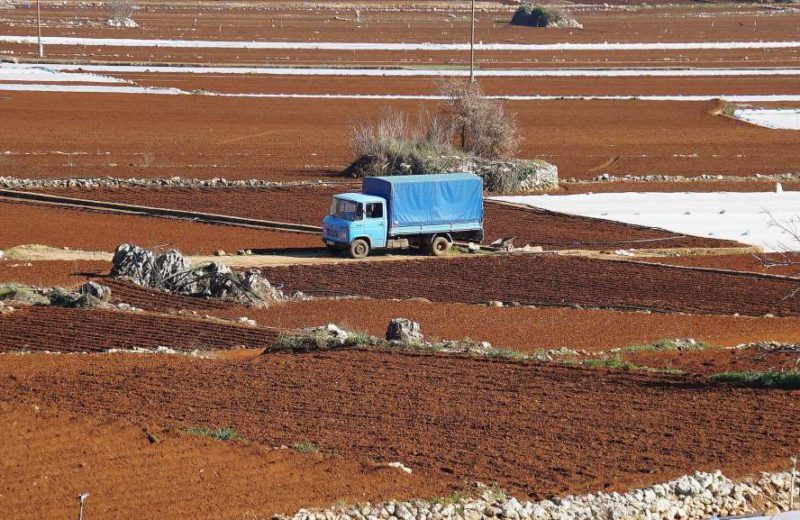 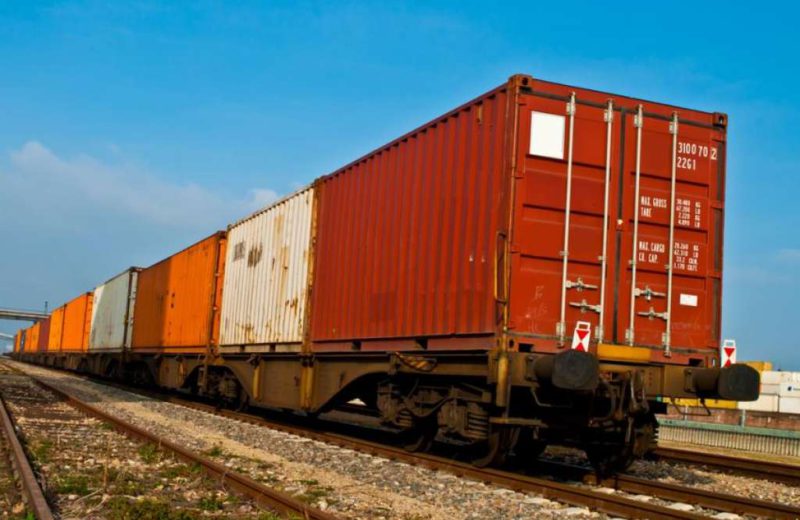 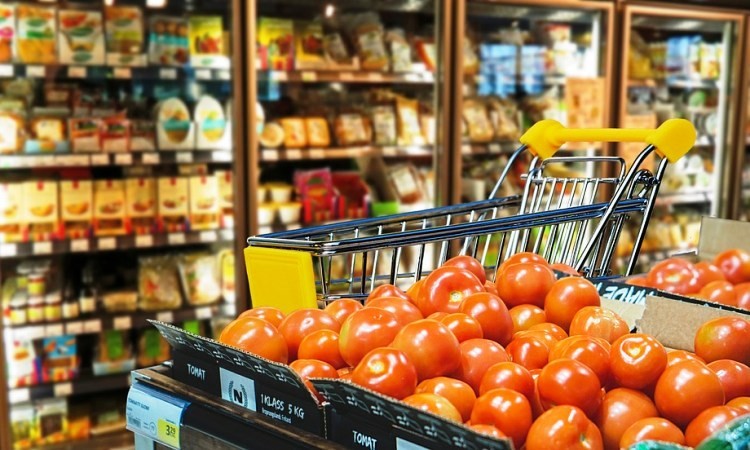 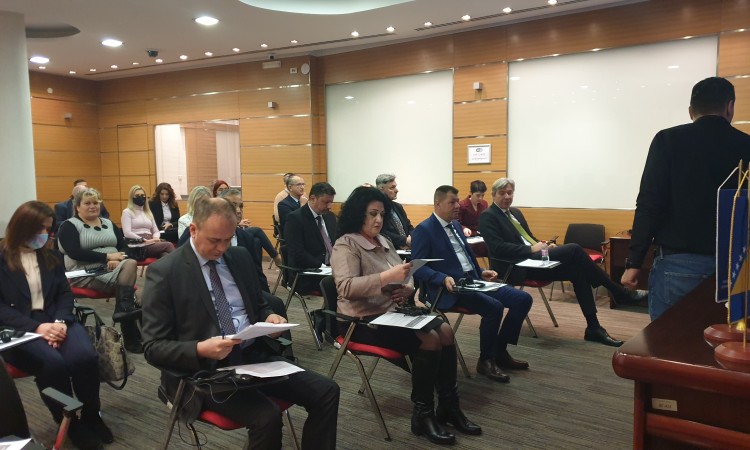