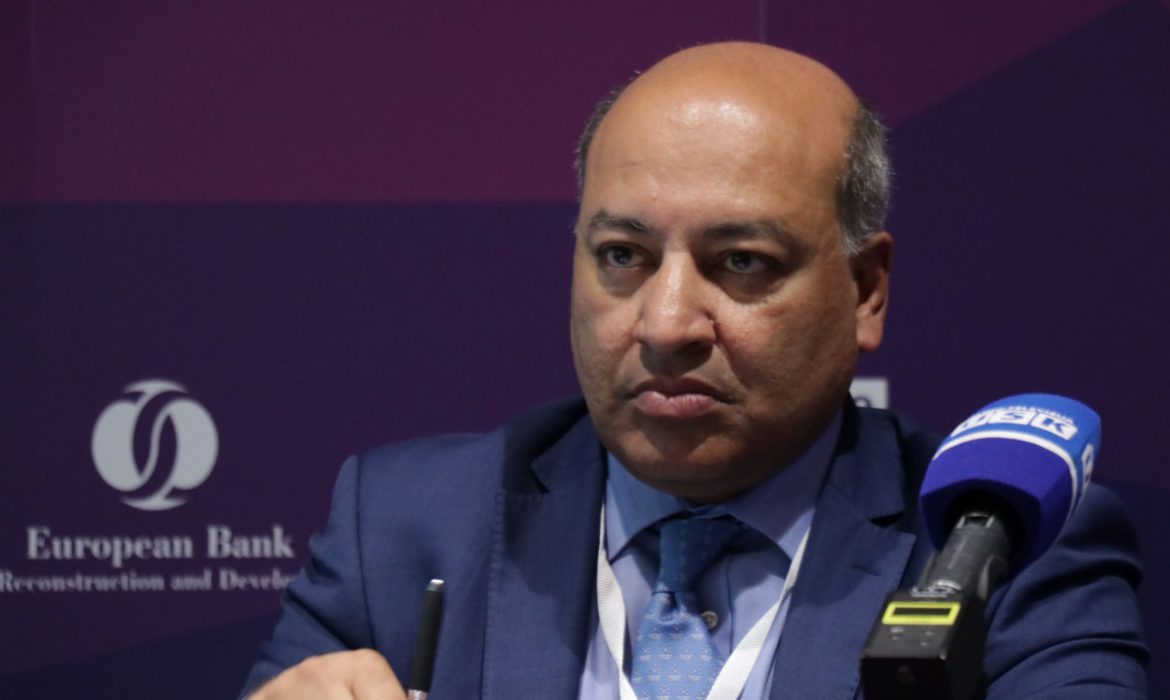 SARAJEVO, May 9 (FENA) – Regional integration of the economies of the countries of the Western Balkans is crucial for accelerating economic growth and development, said today President of the European Bank for Reconstruction and Development (EBRD) Suma Chakrabarti speaking at the investment panel at the EBRD Annual Meeting taking place in Sarajevo.

On the third day of the EBRD Annual Meeting, Bosnia and Herzegovina had a chance to present its prospects and potentials for investments.

Chakrabarti noted that the EBRD always hold its annual meetings in countries where they have made difference with their activities, which is also a great opportunity to show the potentials of Bosnia and Herzegovina, as well as its role in further integration of the region.

It is within this panel that investors will be able to hear about the experiences of business people in BiH, and Chakrabarti reiterated that the EBRD has invested 2.3 billion euros since 1996, and expressed expectation that this year will be record-breaking with investments of 400 million euros, which is twice as much as last year.

“All this shows how much BiH is changing and is opening t new investments. Improving the connections within the countries of the Western Balkans and those countries with the European Union is at the heart of our investments. We are investing in infrastructure to connect cities within BiH, but also with other markets,” he added.

He noted that the EBRD has committed to invest 550 million euros in infrastructure construction since it is of utmost importance to ensure transport connectivity in the region.

It also helps in reforms that include economic integration, trade expansion, opening up investment opportunities, and support for the establishment of a regional investment forum, a place where investors can turn to before investing in the Western Balkans.

“Improving business connections and regional trade is a key way to secure the prosperous future of the region,” Chakrabarti said.

He especially highlighted the EBRD’s assistance program to the BiH economy to adopt eco standards, with the three cities (Zenica, Sarajevo and Banja Luka) being part of this green economy program aimed at reducing emissions of carbon dioxide and improving public transport.