Home BiH Chollet speaks with Dodik: Undermining of the state institutions is unacceptable

Chollet speaks with Dodik: Undermining of the state institutions is unacceptable 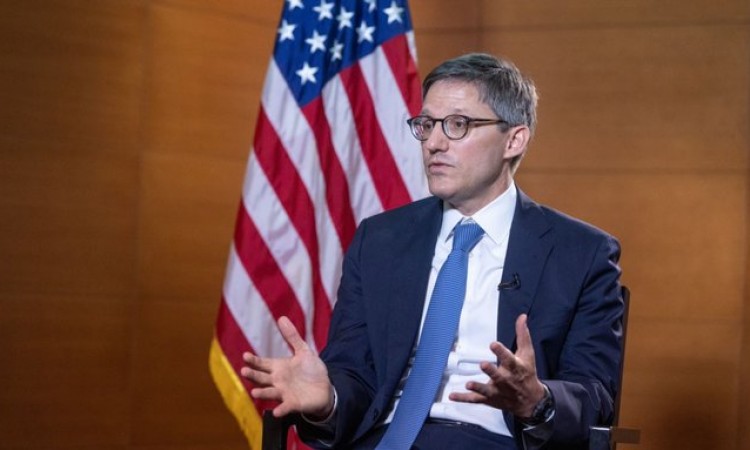 SARAJEVO, December 16 (FENA) – Special Adviser to the Secretary of State of the United States Antony Blinken, Derek Chollet spoke with a member of the Presidency of Bosnia and Herzegovina and the leader of the Alliance of Independent Social Democrats (SNSD) Milorad Dodik.

As he wrote on his Twitter account, in a telephone conversation with Dodik, he emphasized that the steps of the ruling coalition in the entity of Republika Srpska, with the intention of undermining the state institutions of Bosnia and Herzegovina, are unacceptable.

He announced that there will be consequences for corruption and anti-Dayton activities and called on political representatives from the RS to return to the dialogue within the state institutions.

Derek Chollet paid an official visit to Bosnia and Herzegovina last month to reaffirm the United States’ support for BiH’s sovereignty and territorial integrity and the country’s European perspective and called on leaders to engage in constructive dialogue.

I called for a de-escalation, dialogue and functioning of institutions at all levels of government. It is time for BiH to turn to the future,” Chollet said at the time.