Home BiH Cikotić: Migrants from Lipa to be temporarily accommodated in the army barracks in Bradina

Cikotić: Migrants from Lipa to be temporarily accommodated in the army barracks in Bradina 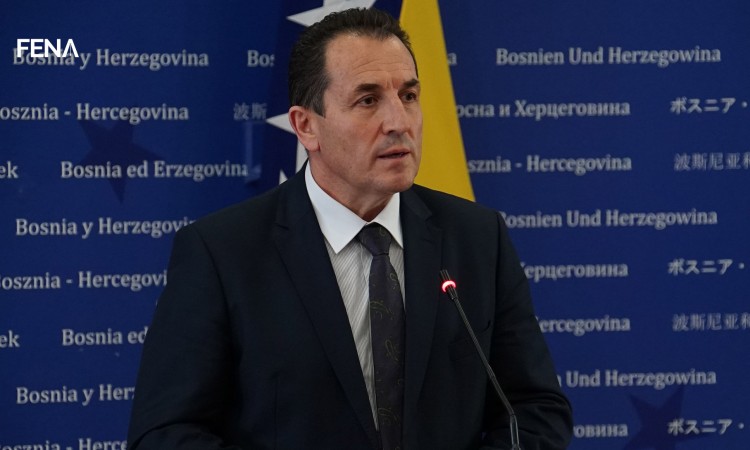 SARAJEVO, December 29 (FENA) – The BiH Security Minister Selmo Cikotić said in Sarajevo today that they have obtained the consent of domestic institutions and international organizations to place migrants from the remnants of the Lipa camp to the former AF BiH location in Bradina.

“We asked the Ministry of Defense of BiH to send a request to the Presidency to hand over that location, through the FBiH Government, to the Service for Foreigner Affairs for four months,” said Cikotić.

He explained that they intend to accommodate migrants from the Lipa camp, until the camp gets prepared for the long-term accommodation of migrants.

Cikotić pointed out that there is resistance to certain proposals at all levels of government in BiH, because migrants are undesirable in all areas where they are attempted to be placed.

He stated that the migrants will stay in Bradina’s closed “Covid regime” for two weeks, after which they will be in a restricted regime under the full supervision of the state Foreigners’ Service.