Home BiH Cikotić: Reduced influx of migrants in the first eight months of this year

Cikotić: Reduced influx of migrants in the first eight months of this year 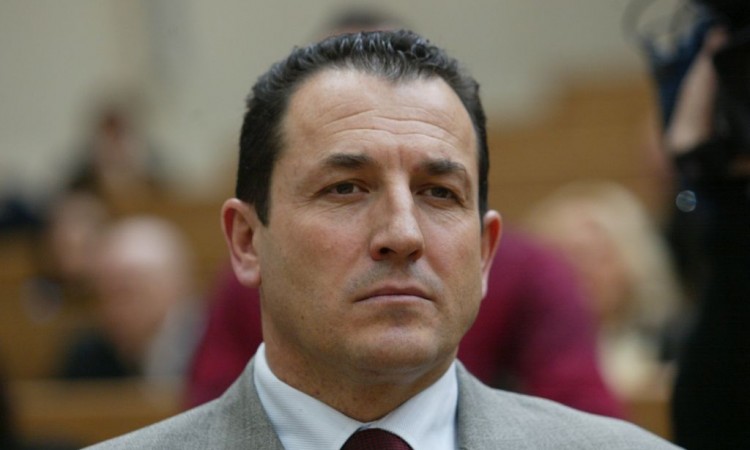 SARAJEVO, September 15 (FENA) – Minister of Security of Bosnia and Herzegovina Selmo Cikotić said, answering a question from MP Nenad Nešić (DNS) at a session of the House of Representatives of the BiH Parliamentary Assembly regarding what measures are being taken to resolve the migrant crisis, that in the first eight months this year, compared to some earlier trends, the influx of migrants decreased, primarily due to the Covid -19 pandemic.

According to him, the majority of migrants this year come from Afghanistan, approximately 27 percent, then Pakistan with about 23 percent, followed by Bangladesh with 19 percent, Morocco with 10, Iraq with 4.5 percent, while the list also includes Iran, Tunisia, Algeria, Egypt and some other countries in the Middle East and Central Asia.

“In order to understand their status, out of these 11.292 registered in the Foreigners’ Affairs Service during this year, 10.738 of them expressed their intention to apply for asylum. By expressing this intention, migrants receive so-called registration card and gain opportunities and the right to enjoy many elements of international protection or rights from the set of international human rights and freedoms,” Cikotić explained.

However, he stressed that out of these almost 11 thousand, only 185 of them actually applied.

Cikotić says that this is an important fact because “migrants practically manipulate with the institute for submitting an asylum application, since they do not submit that request later.”

“We have the phenomenon of abusing the asylum system, we have the fact that the eastern border with Serbia and Montenegro is porous, but that is also the case with other borders on this route. However, efforts have been made to strengthen the Border Police, which lacks capacity to control the eastern border in a quality and effective manner. So, 80 members of the RS Ministry of Internal Affairs helped the Border Police, 40 members of the Directorate for Coordination of Police Bodies and 10 members of SIPA,” said Cikotić, adding that their presence is strengthened by the use of certain technical means, which enhances the quality and content effect border control.

He assessed that the intensification of measures gives certain results, “so that in the last few weeks we have a visible trend of declining number of migrants passing through the BiH border in the east and staying in BiH.”

According to him, the next focus is on closing the eastern border as much as possible and reducing the further influx of migrants, which requires strengthening the personnel and material-technical capacity of the Border Police.

He reminded that the Council of Ministers of BiH adopted a decision to accept 300 members, of which 250 border police officers and 50 junior inspectors.

He pointed out that the quality of the asylum institute should be further improved so that there would be no further abuses. Also, the judicial system should regulate the prosecution of migrants “because we have a trend of increasing participation of migrants in various types of crimes.”