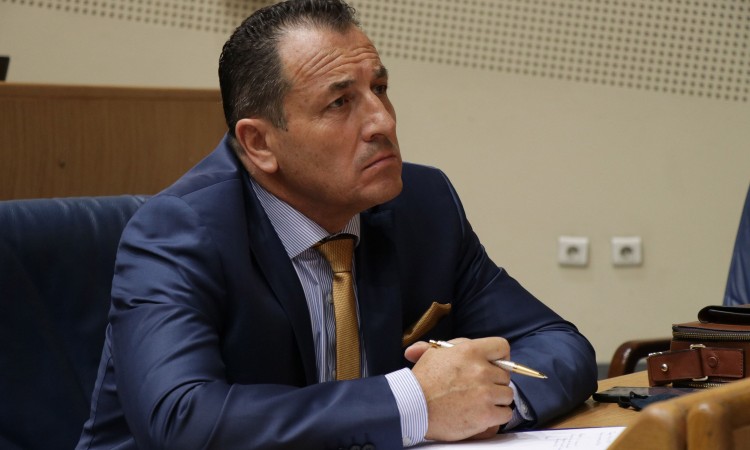 According to him, it is precisely the great-power ideas, the same ones under which genocide was committed and other convicted war crimes, and of which Vulin is an exponent, that are still the greatest threat to peace and the lives of citizens.

“I recommend Vulin to think carefully before deciding on similar threats again and to remember how and where his predecessors who threatened Bosniaks with extinction ended and who tried to carry out those threats. They are mostly either in dungeons or in the dustbin of history, and Bosniaks have not only survived but have become an unavoidable factor in the region,” says Cikotić.

The ban on genocide denial, he stressed, will certainly not endanger the lives of Bosniaks or any citizen of Bosnia and Herzegovina, but can only endanger retrograde ideas and policies that deny people the right to live peacefully in a modern and prosperous society based on civilization.

“Every citizen of Bosnia and Herzegovina is obliged to respect the laws, including the Criminal Code of BiH. Sanctions for those who violate these laws will certainly not endanger peace in the region, but only their personal freedom and status,” Cikotić concluded.