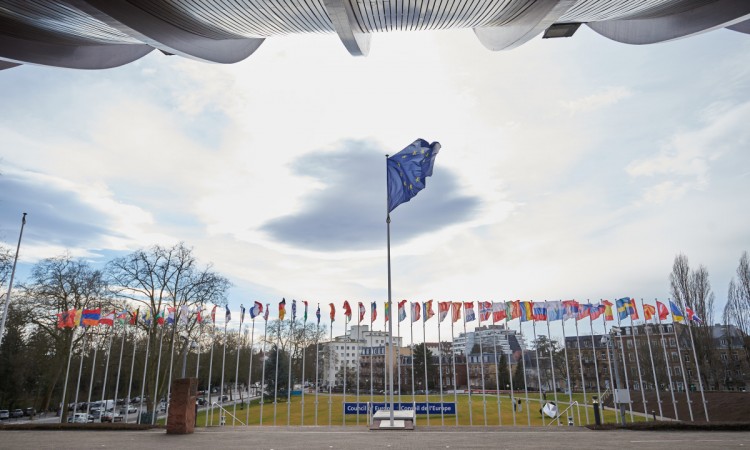 STRASBOURG/SARAJEVO, February 11 (FENA) – Christophe Poirel, Head of the Human Rights Directorate of the Council of Europe, and representatives of the Enforcement Division of the European Court of Human Rights will hold a series of talks with state officials and senior diplomatic officials in Bosnia and Herzegovina next week.

The talks will be dedicated to the implementation of the Sejdić-Finci judgment and related groups of cases, FENA learns from the Council of Europe.

The five-day mission of the Council of Europe, which will be virtual due to anti-pandemic restrictions, envisages meetings with members of the Presidency of Bosnia and Herzegovina, the Minister of Justice, the President of the Constitutional Court, members of the High Judicial and Prosecutorial Council, the BiH Parliamentary Assembly and the opposition political parties.

The Council of Europe officials will also meet with the High Representative in Bosnia and Herzegovina, and separate meetings are planned with the Heads of Delegations of the European Union and the Organization for Security and Cooperation in Europe, as well as with the Quint ambassadors (France, Italy, Germany, Great Britain and the United States) and the Russian Federation.