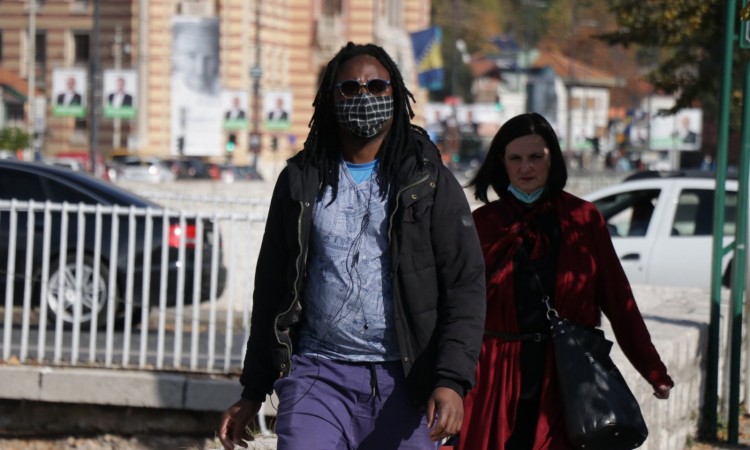 SARAJEVO, December 22 (FENA) – At today’s session of the Constitutional Court of Bosnia and Herzegovina, which was held online, a decision was made which says that the mandatory wearing of protective masks and the restriction of movement of BiH citizens that was adopted due to the coronavirus pandemic constitutes a violation of human rights.

As stated, the decisions of the crisis staff on the prohibition of movement and mandatory wearing of protective masks represent interference with the basic human rights and freedoms guaranteed by the Constitution of BiH and the European Convention for the Protection of Human Rights and Fundamental Freedoms.

In the specific case, the crisis staff of the entity ministries of health made decisions, but there was no active participation in the adoption and review of the ordered measures by the highest bodies of legislative and executive power, the Constitutional Court explains.