Čović announces the intensification of negotiations on changes to Election Law 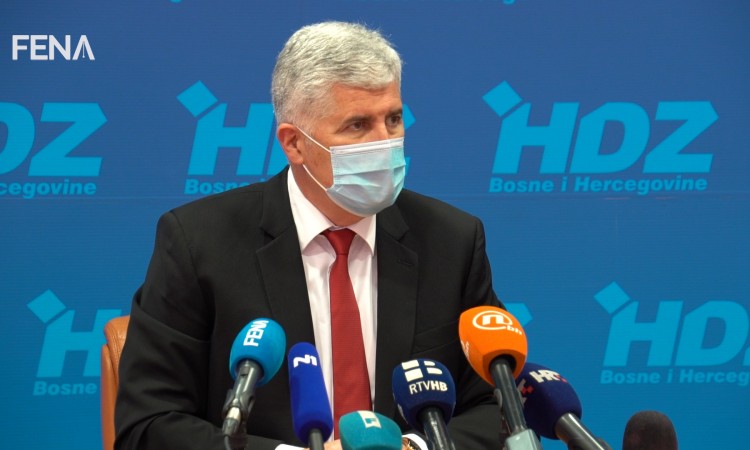 Čović believes that the law will be prepared and agreed exactly at the time as planned, which is the end of June, and that according to the provisions of that law, elections will be held next year.

“It is ours (HDZ BiH and HNS) to lead this negotiation process so that in the next two months we incorporate all judgments starting from the legitimate representation of the Constitutional Court, as well as all judgments from Strasbourg, into the Election Law, and according to that law, if we need to change the Constitution as well,” Čović told reporters on Friday after the session of the Presidency of the HDZ BiH.

He expressed the expectation that the negotiations will not be at the expense of one, the other or a third party, because, as he said, the Election Law concerns all political options.

Answering the question about the problem of appointing the director of the Herzegovina-Neretva Canton police, Čović expressed his belief that the holders of executive, legislative and political power in the HNC will agree on this issue very soon.

As announced at the session, in addition to the current political situation in BiH, they will talk about activities to implement the priorities of the EU Commission – amendments to the BiH Election Law, and other reforms on the path to European integration.