MOSTAR, September 5 (FENA) – This year, for the tenth year in a row, the Street Arts Festival in Mostar hosted some of the best street artists.

During the Festival, the City on the Neretva River is transformed into an open-air gallery, and visual artists from Spain, Italy, Ecuador, Brazil, the USA, Argentina and local artists from the region decorate Mostar’s building facades with murals.

Among them is the American artist Erik Burke, who is painting a large floral mural in Šantića Street – the former front line.

“I have been doing street art for 25 years. I make 20 to 25 murals a year, and for the last ten years I have been dedicated to this and I have painted some 250 murals,” said Burke in an interview with FENA.

Asked if he feels fear as he adds the final details to his new work of art ten feet above the ground, this American artist says he feels better high above the ground than walking down the street.

He is in Mostar for the third time, and this is his second mural in the largest city in Herzegovina.

Burke said that he loves to make flower murals and he decided to give one of them to Mostar citizens.

His work can be seen throughout the United States and in South Korea, Italy, Spain, Norway and Mostar, and is included in the book “Street Art: The Best Urban Art from Around the World”.

Burke points out that he loves working in Europe where he feels much freer. For now, the streets of Mostar are adorned with dozens of murals, and that number will increase with each new edition of the Street Arts Festival. 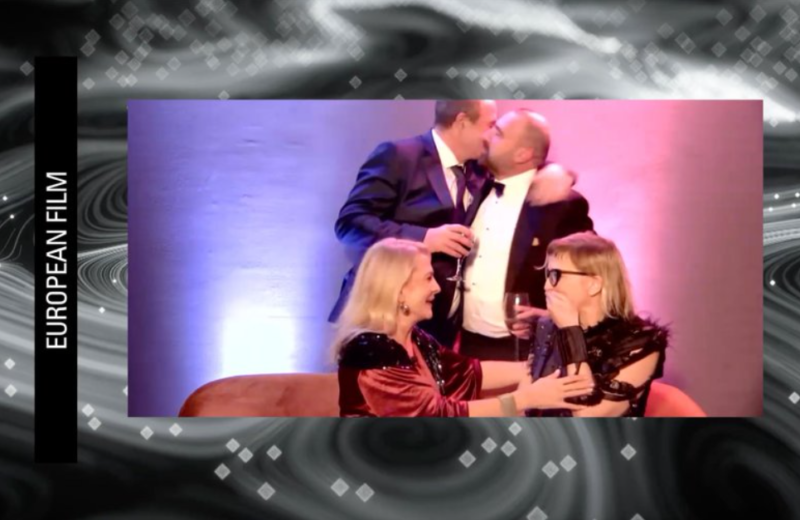 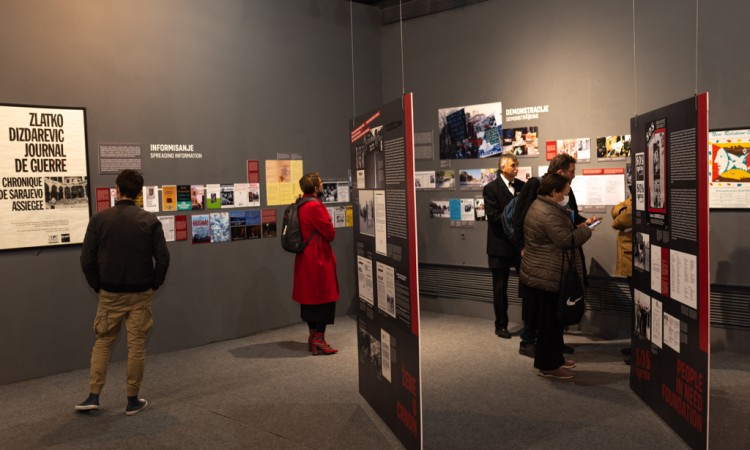 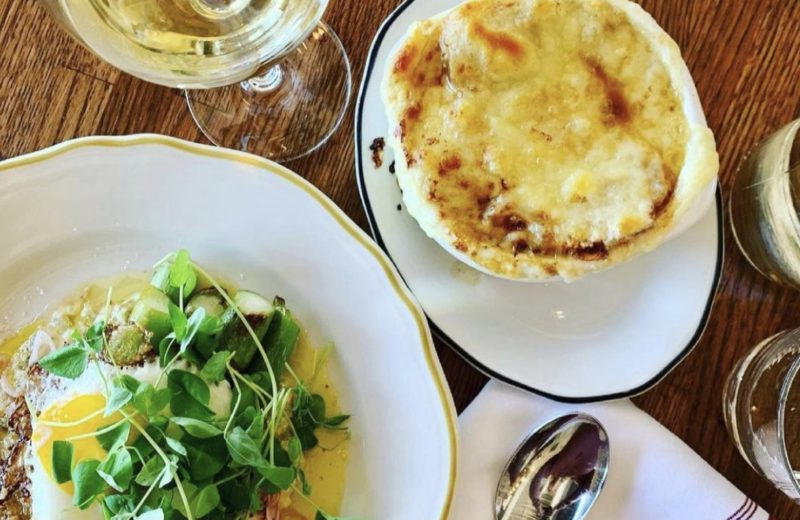 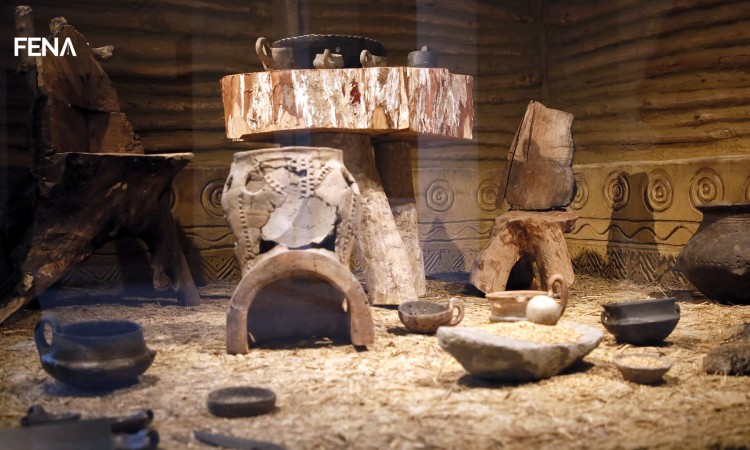 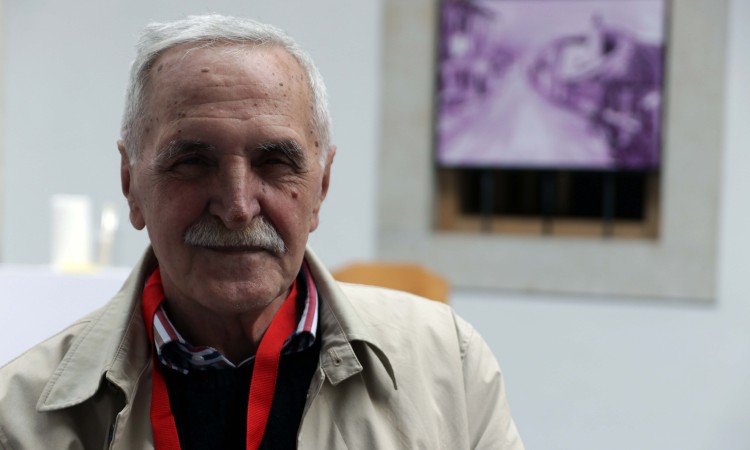