Sattler said that this is a wonderful day for Mostar, Herzegovina and the whole region and that he believes that in the next 22 days, which will be filled with various artistic events, everyone will find something interesting and have the opportunity to visit some of the events.

He added that the European Union wants to provide support, it wants to help now “when the City of Mostar has turned over a new leaf”.

“After ten years elections were held in the City of Mostar and now we have the City Council, we have the opposition. We also want to help musicians who had a difficult period due to coronavirus pandemic. In addition to that there are significant tourist potentials that the City of Mostar certainly has, and these are also events that unite and gather citizens. We want this festival and these events to be inscribed on the calendar of culture in Mostar and to become a traditional event. I am glad that we managed to join forces and achieved this,” said Sattler at the opening of the festival.

Mayor Kordić pointed out that this event has multiple purposes and that one of them is certainly the extension of the tourist season in order to give a little more impetus to tourism in the City of Mostar after last year and all the restrictions we had.

The festival is funded by the European Union and implemented by the Mostar School of Rock and Club 27 in partnership with the City of Mostar. 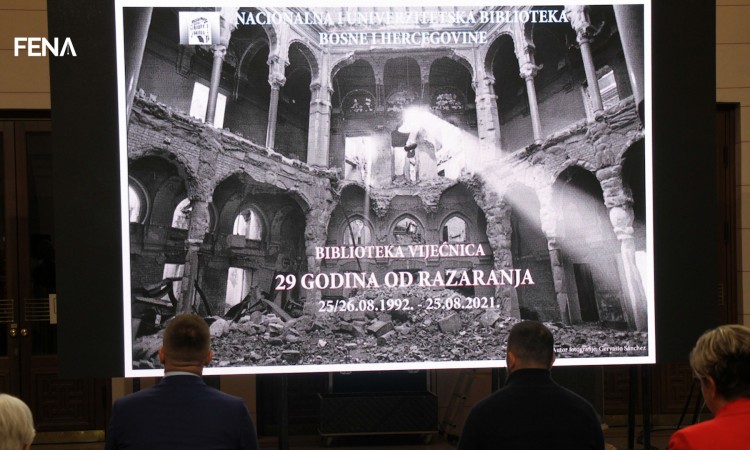 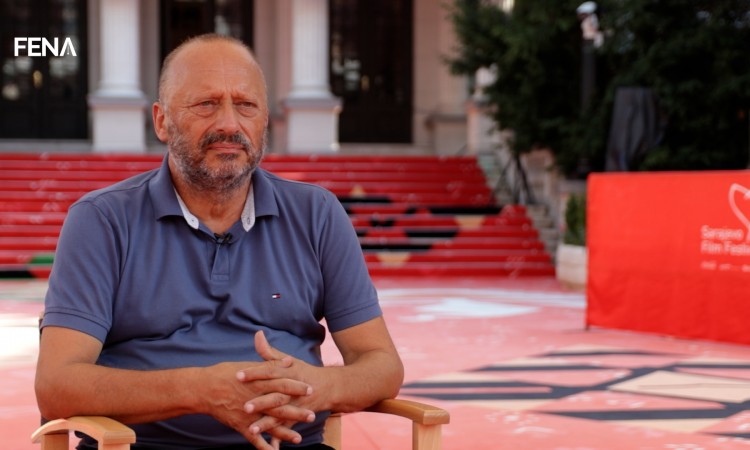 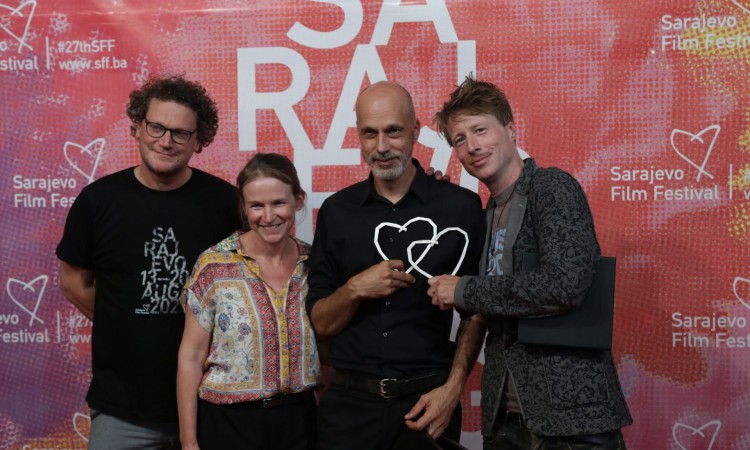 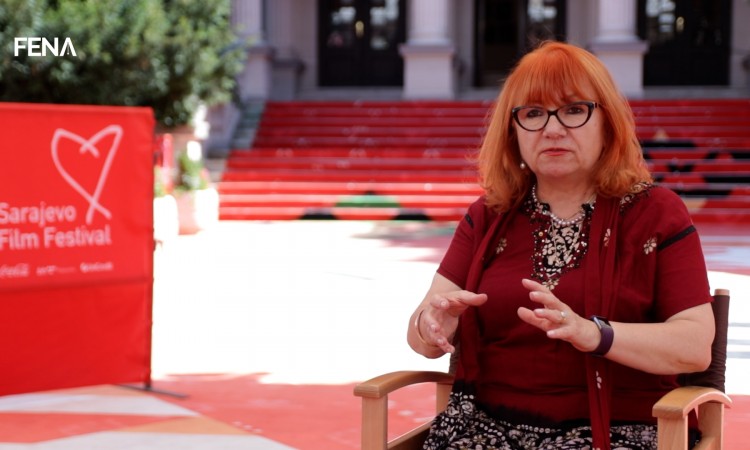