Home BiH Culture Tauber: A reminder of madness that almost destroyed the Jewish community in BiH 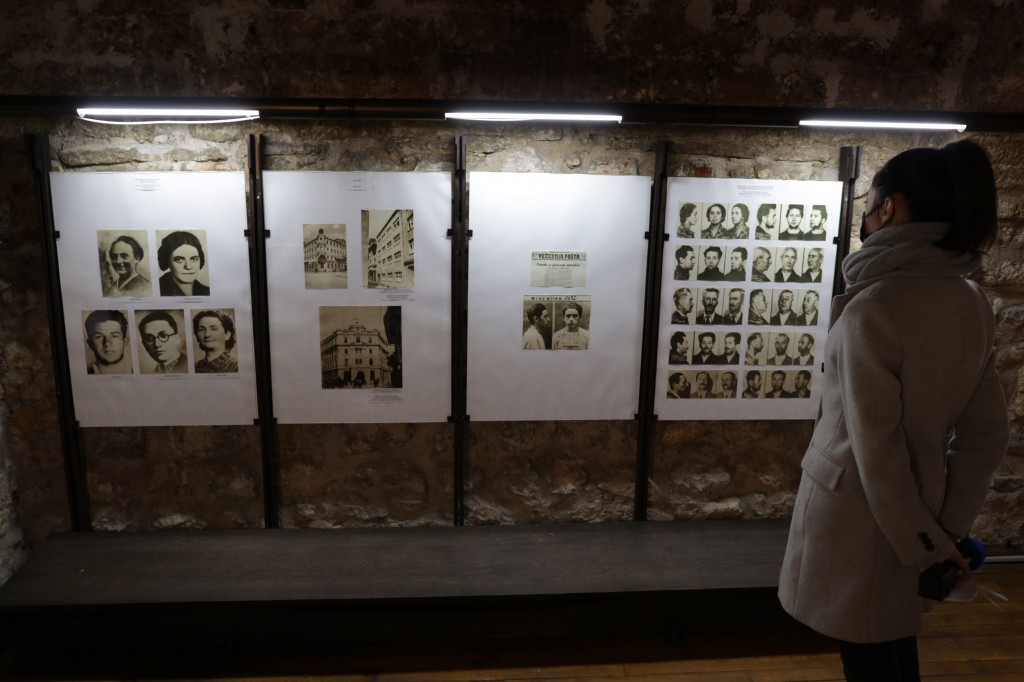 SARAJEVO, January 25 (FENA) – The exhibition titled “Extermination of the Jews in the Second World War” opened today at the Museum of Jews of Bosnia and Herzegovina on the occasion of January 27, International Holocaust Remembrance Day, which has been marked since 2005, by the UN General Assembly.

The exhibition brings a series of photographs and written documents that testify to the suffering of Jews during that WWII.

“The main point of the exhibition is to explain what the Holocaust was and what were its integral parts, and to remind people how a form of madness almost completely eradicated the Jewish community in BiH,” said the author of the exhibition, Eli Tauber.

The fact is that the methods used to kill Jews were a precedent in history, as well as various methods of mental and physical abuse were applied before the executions,” Tauber pointed out.

He emphasizes that the legislation implemented through the Ustasha police forces influenced the disenfranchisement of Jews through various propaganda means and methods, their humiliation, imprisonment in temporary centers and in concentration camps.

“The Jews of Bosnia and Herzegovina did not escape the tragic fate dictated by the decisions of the Nazi regime. This period of suffering was also shown at the permanent exhibition in the Museum of the Jews of BiH, which testifies to the tragic fate of the Jewish people during the Second World War,” said the curator of the exhibition, Žanka Dodik.

She points out that the saddest part of the Museum is the gallery with photographs of arrests, concentration camps, destruction of property and deportation of the Jewish population.

“We learn about that period from stationery written from the camps, camp uniforms, shameful insignia that Jews were obliged to wear, etc,” says Dodik.

He emphasizes that the most impressive exhibit at the exhibition is the book of the suffering of the Jews of BiH, in which the names of twelve thousand killed Jews are listed in alphabetical order, and they remain as a testimony to the madness of the time in history. 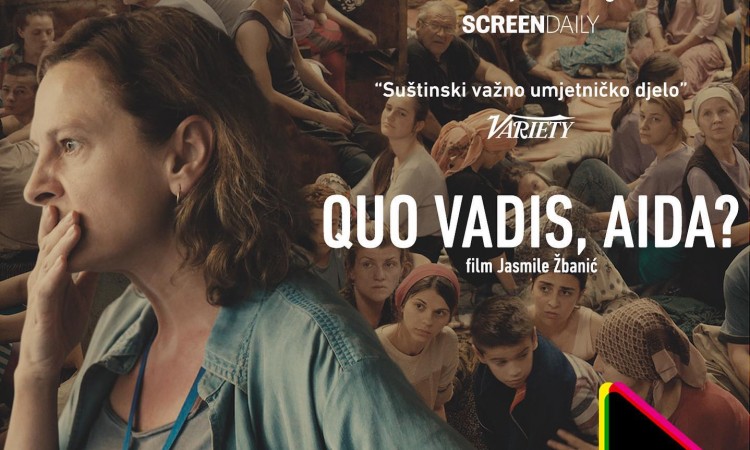 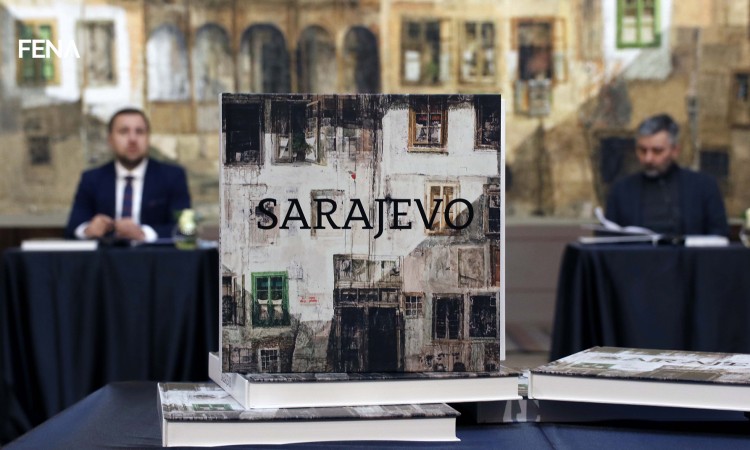 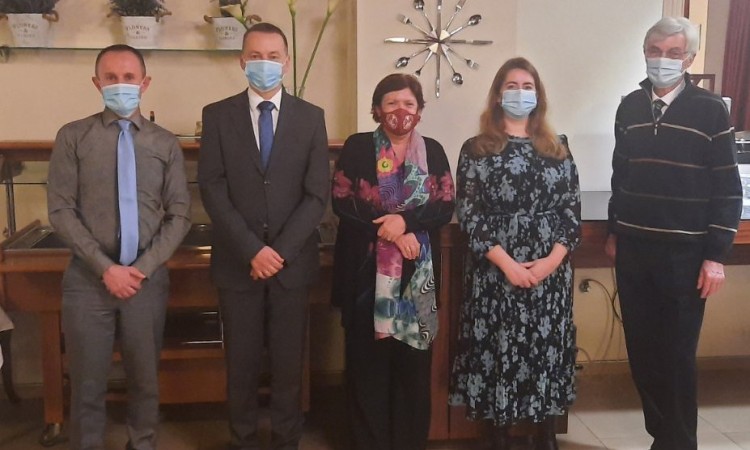 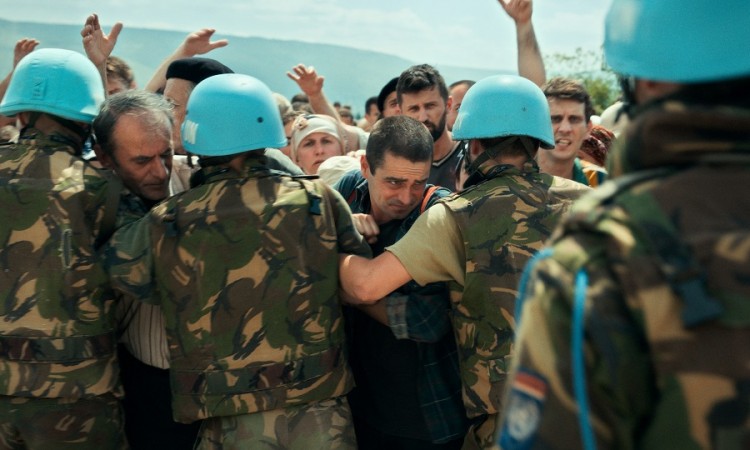 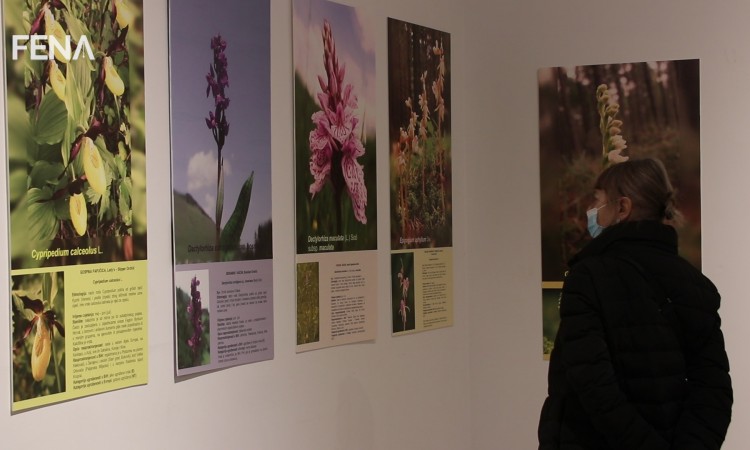 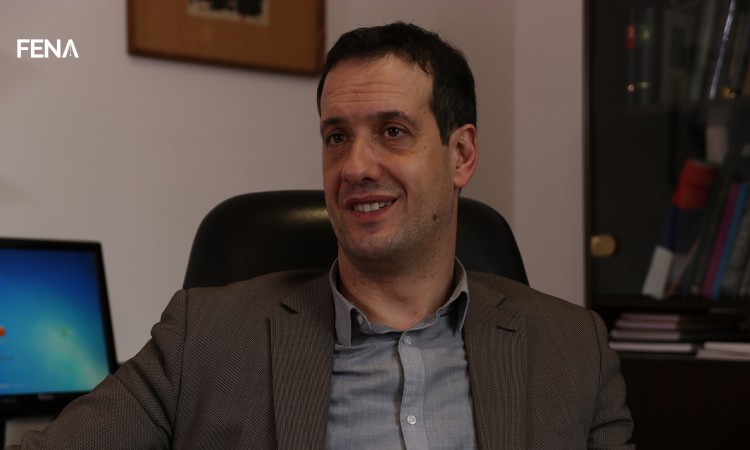