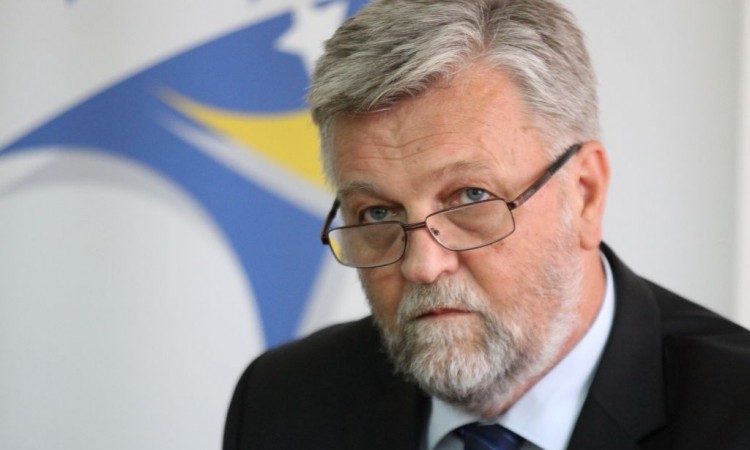 SARAJEVO, April 7 (FENA) – Transparency increases the accountability of elected officials in performing public functions, reduces the space for corruption and misuse of power, enables citizens to have greater control over the work of government, and contributes to making better decisions of public interest, were the observations at an online training for representatives of the media “Proactive Transparency and Open Data – Advocating for Open Government”.

The training is held by the Public Administration Reform Coordinator’s Office within the Program for Strengthening Public Institutions in Bosnia and Herzegovina, which is conducted by the German GIZ with the support of Germany and the United Kingdom.

The Public Administration Reform Coordinator Dragan Ćuzulan said in the introduction that the topic of open government and proactive transparency is important from the aspect of public administration reform and is addressed by the Strategic Reform Framework and the accompanying action plan for its implementation.

“Through these two documents, we want to achieve, among other things, for the institutions to open up with their data and put all information of public importance on their websites,” said Ćuzulan.

According to him, the published information should be available in a timely manner to as many people as possible, easy to search, understandable and accessible without high cost. This concept is known as proactive publishing, and its result is proactive transparency.

“At the state level, there is a conclusion of the Council of Ministers of BiH which orders institutions to continuously publish data of public interest, i.e. to publish a set of 38 pieces of data, and the initiative came from us a few years ago,” he stated.

He added that through the implementation of the Strategic Framework and Action Plan, the intention is for the institutions of the Federation of BiH, the RS and the Brčko District of BiH to do the same at their administrative levels.

He noted that amendments to the Law on Freedom of Access to Information of BiH have been in preparation for a long time and that they advocated that the standards of proactive transparency be part of the new legislation.

“Proactive disclosure of information can positively affect the responsibility of the institutions in disposing of taxpayers’ money because it makes information on spending more transparent.

With greater transparency of institutions, the awareness of citizens increases, which opens the space for greater involvement in democratic processes and dealing with issues of public interest. In addition, transparency and access to information are the biggest enemies of corruption,” concluded Ćuzulan.

A representative of GIZ, an advisor and implementation officer, Elvis Mujanović, said that the German GIZ, on behalf of the Government of the Federal Republic of Germany, has supported public administration reform in BiH since 2010, and since 2019 the co-financier is also the UK Government.