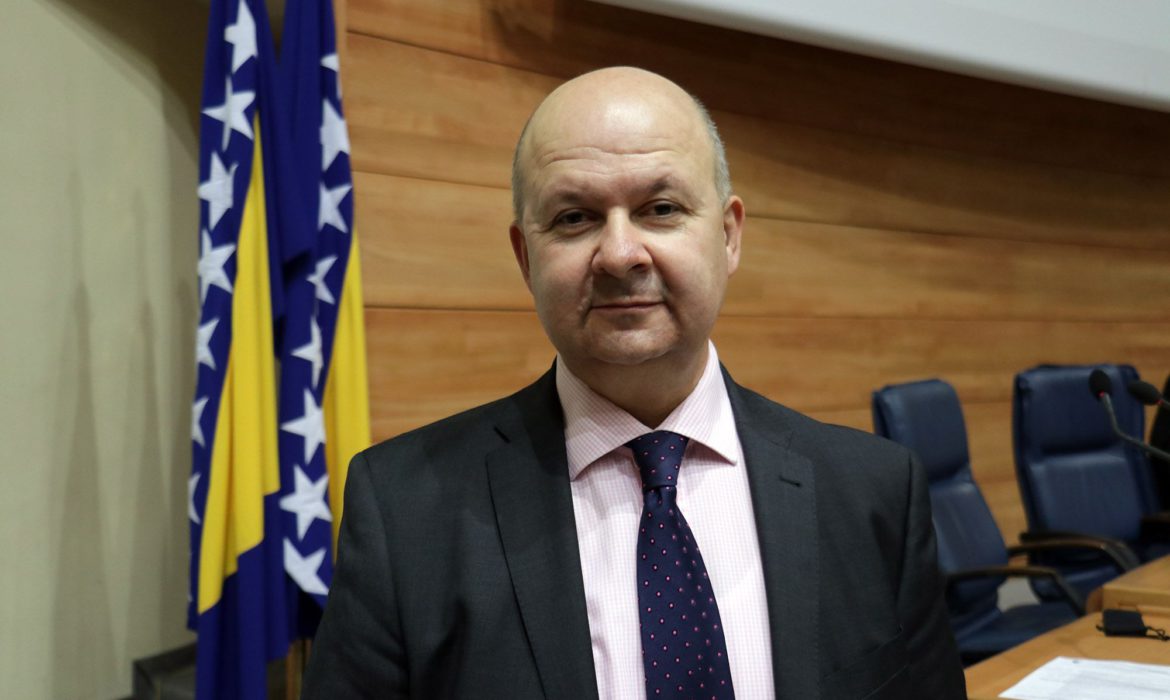 SARAJEVO, December 1 (FENA) – Director of the Directorate for European Integration of Bosnia and Herzegovina Edin Dilberović told FENA that political parties’ agreement on the formation of government at the state and FBiH level would “unblock” the debate on BiH and European integration, as well as talks about potential candidate status.

He believes that BiH’s EU integration process has never been ‘stalled’, whether or not BiH Council of Ministers has been formed, since all political parties have made it very clear that this is their priority.

Commenting on the agreement of the BiH Presidency to appoint Zoran Tegeltija as a chairman of the BiH Council of Ministers and sending the Reform Program to NATO Headquarters in Brussels, Head of the EU Delegation to Bosnia and Herzegovina, Ambassador Johann Sattler congratulated ‘on finding a solution to move the country forward’.

He then declared that ‘compromise is a strength’, and that the formation of the government and parliament would allow important reforms to continue, but would also unlock many EU-funded projects currently ‘stuck’ in the Parliament.