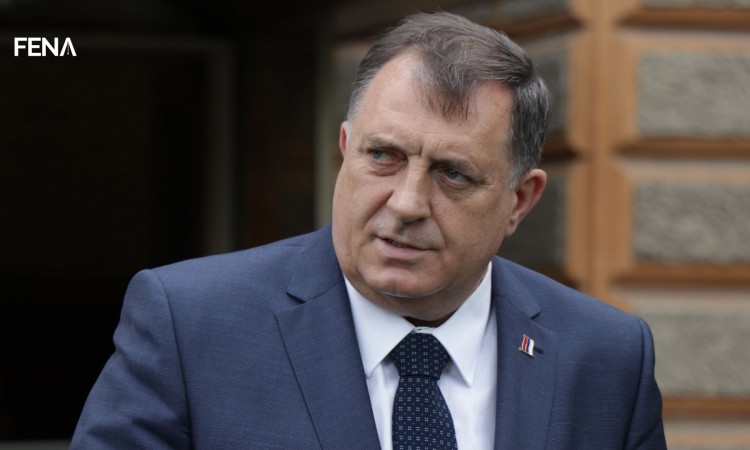 SARAJEVO, February 4 (FENA) – Chairman of the Presidency of BiH Milorad Dodik today went to the Prosecutor’s Office of BiH, where, according to unconfirmed information, he was questioned about the circumstances surrounding the Orthodox relic affair.

The Prosecutor’s Office of BiH did not respond to FENA’s inquiries to confirm this information.

The affair relates to the Orthodox relic that Dodik gave as a present to the head of Russian diplomacy, Sergey Lavrov, during his recent visit to BiH, but which Ukraine claims is a stolen national treasure.

In the meantime, Lavrov sent back the relic to Bosnia and Herzegovina.