Home BiH Duraković: Only 166 Bosniaks out of 3,000 of them on the voter register took to the polls today

Duraković: Only 166 Bosniaks out of 3,000 of them on the voter register took to the polls today 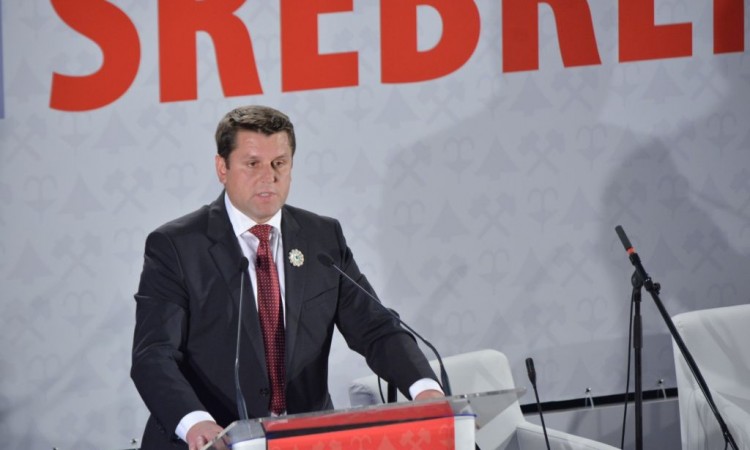 SREBRENICA, February 21 (FENA) – Out of 3,000 Bosniaks on the voter register, only 166 of them voted today, which is not enough for even a single assembly mandate, wrote a representative of the ‘My Address Srebrenica’ initiative, Ćamil Duraković, on his Facebook profile.

“To the skeptics who doubted and tried to devalue our unity and firm determination to boycott today’s irregular elections, I want to say that, based on the data we have, a total of 166 out of 3,000 Bosniaks on the voter register voted in Srebrenica, which is not enough even for a single mandate in the municipal assembly,” he said.

“Taking aside all of the blackmails, threats, payments to the socially vulnerable categories of population, I can proudly say that we have preserved our dignity. We threatened no one; we have not paid or blackmailed anyone. I am proud that my people today have chosen dignity instead of fear, self-interest and injustice. We are waiting for the decision of the Constitutional Court of BiH, after which we will know what and how to proceed,” wrote Duraković.