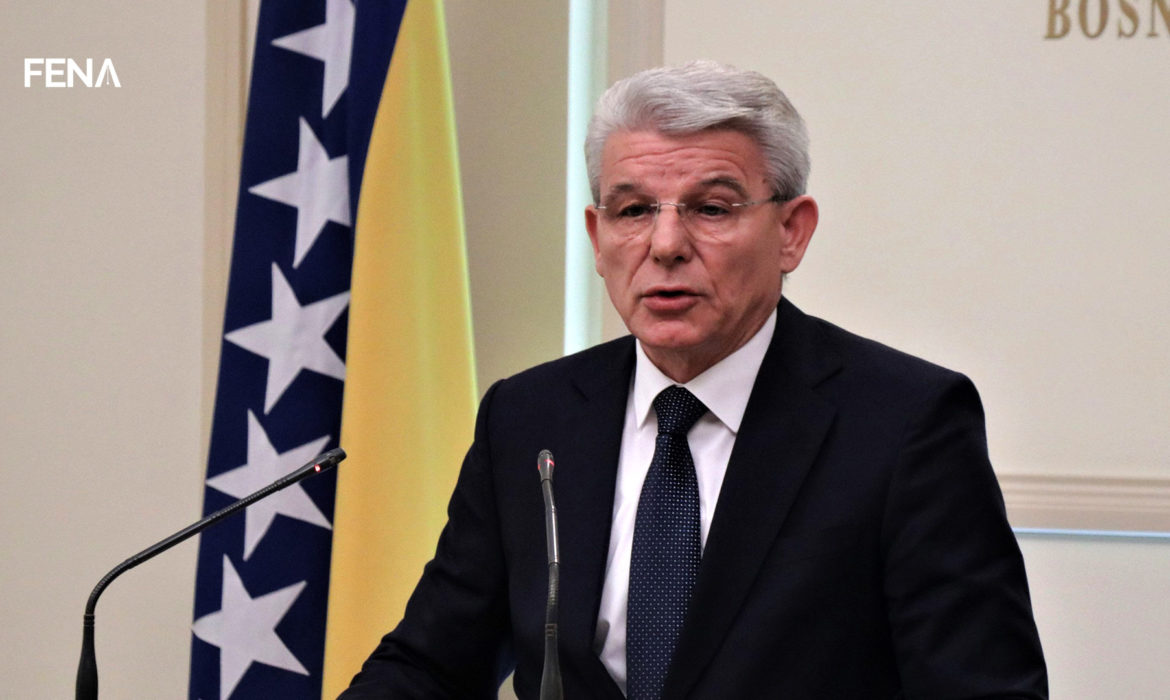 SARAJEVO, May 21 (FENA) – BiH Presidency Chairman Šefik Džaferović sent a message on the occasion of May 21 – World Day for Cultural Diversity for Dialogue and Development and pointed out the importance of this date.

He reminded that almost two decades ago, the Council of Europe adopted the Declaration on Cultural Diversity, which aims to provide support to countries that want to create conditions for open cultural dialogue, and thus better coexistence of its citizens. A year later, the UNESCO General Assembly adopted the Universal Declaration on Cultural Diversity, which aims to help countries create the conditions for dialogue between cultures and civilizations in the context of globalization in their own communities, respecting and promoting cultural diversity.

“For us in Bosnia and Herzegovina, these are important dates, because throughout its history, the citizens of Bosnia and Herzegovina have paid a high price defending the idea of cultural pluralism and diversity. For centuries, citizens of BiH have been striving to preserve and promote the pluralistic character and tolerant spirit of their country. We have not allowed the idea of cultural pluralism to be defeated once and for all. We have not allowed dangerous ideologies of exclusivity to prevail over progressive ideologies of inclusion, integration and pluralism that seek to unleash human potential. We stand firmly on the side of those who believe that cultural pluralism is a precious heritage of humanity. We want to persevere in our joint efforts to build a tolerant international community in which diversity will be the source of our common prosperity, Chairman Džaferović pointed out in his message. 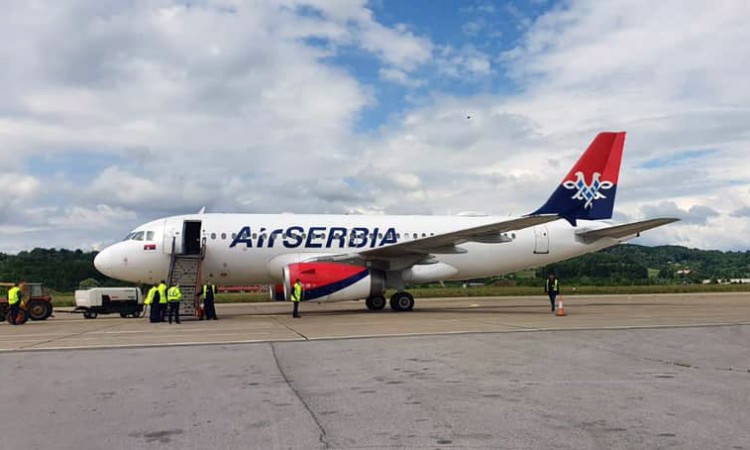