Home BiH Džaferović: Constitutional Court has made the only possible and logical decision

Džaferović: Constitutional Court has made the only possible and logical decision 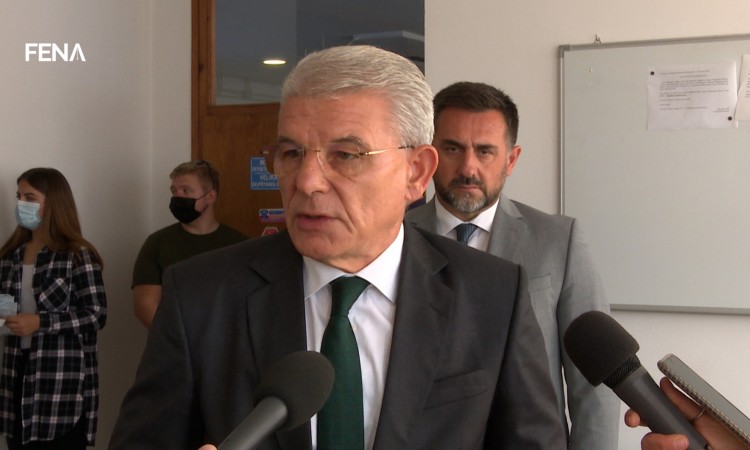 He noted that a state-level law should regulate the role of other authorities as ordered by the decision of the Constitutional Court, as this is the first decision of that court that speaks generally about state property.

Vice President of the Constitutional Court Mirsad Ćeman added that the issue should be regulated by the state of BiH with its law because the competence is primarily on the state, i.e. the Parliamentary Assembly of BiH, and then depending on the solution and criteria determined by that state law, entities or other organizational units can further regulate the matter.

The purpose of this decision is that the Constitutional Court has obliged the BiH Parliamentary Assembly as an authorized institution to pass a law and then regulate what levels of government and to which extent will have the ownership or the right of disposal of the forests in BiH.