Home BiH Džaferović: Dodik’s initiative populist and will not be the topic of BiH Presidency session

Džaferović: Dodik’s initiative populist and will not be the topic of BiH Presidency session 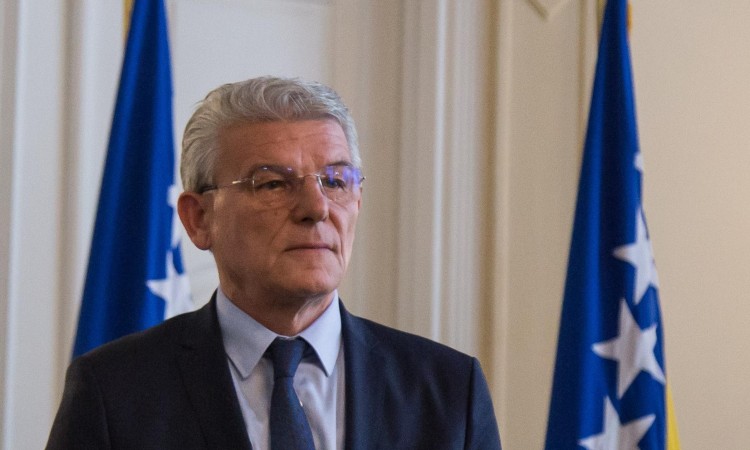 SARAJEVO, September 7 (FENA) – BiH Presidency Chairman Šefik Džaferović assessed Milorad Dodik’s initiative for Bosnia and Herzegovina to move the headquarters of its embassy in Israel as political and populist, with the aim to connect our country with the process following the agreement between Serbia and Kosovo.

“That will not be possible, of course, nor will it be a topic at all at the session of the Presidency of BiH,” Džaferović told FENA.

He emphasized that BiH has good diplomatic relations with both the state of Israel and the state of Palestine, fully understanding the fact that our country respects international legal acts and United Nations resolutions.

“If Dodik really wants to improve relations with the United States, as one of BiH’s strategic partners, and respect their interests, then, first of all, he should unreservedly respect the Dayton Agreement, and not threaten the territorial integrity of BiH every now and then, which is why he has been on the US blacklist,“ Džaferović pointed out.

As Džaferović emphasized, Dodik should stop blocking the work of institutions, respect the verdicts of international courts, including those related to the genocide against Bosniaks, and respect the rule of law and support BiH’s NATO path.

“Finally, he should not insult the ambassadors of friendly USA, as he did before, and support the bilateral agreements that BiH should conclude with the USA or agencies from the USA in the fight against terrorism, and not to initiate vital entity interest against them,” Džaferović concluded. 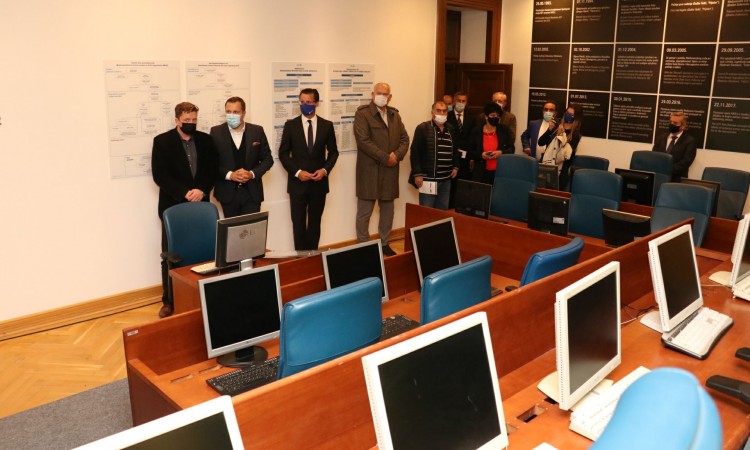 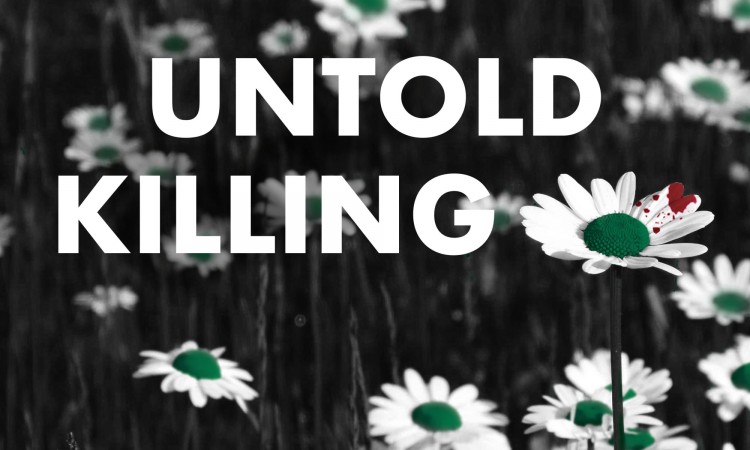 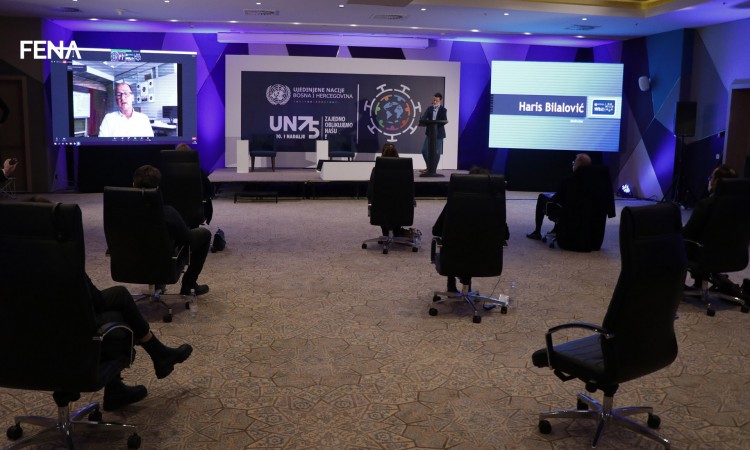 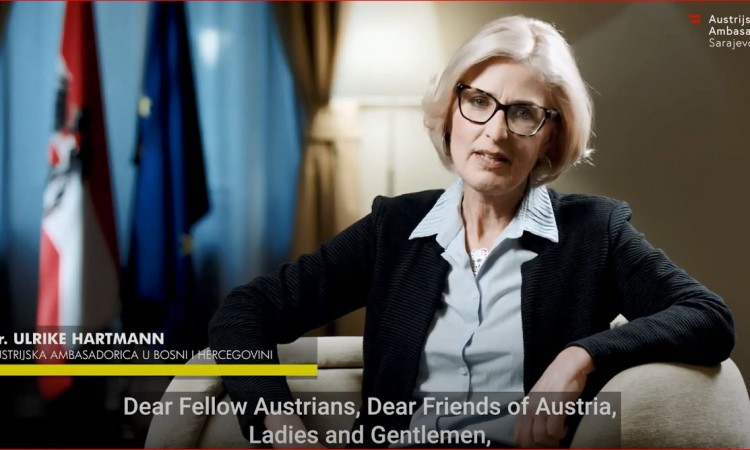 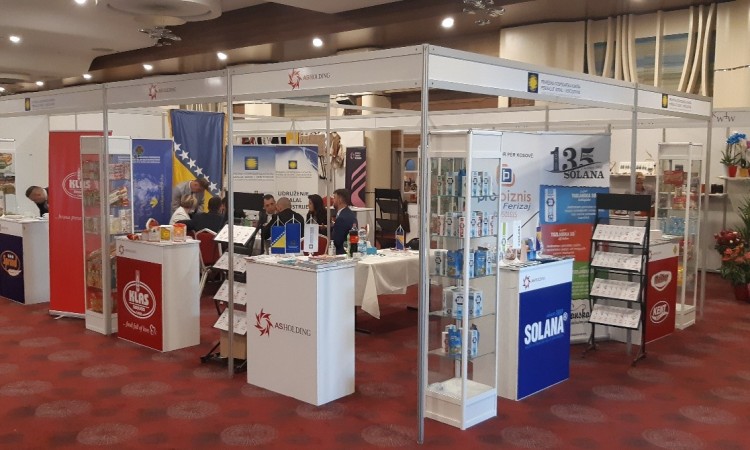 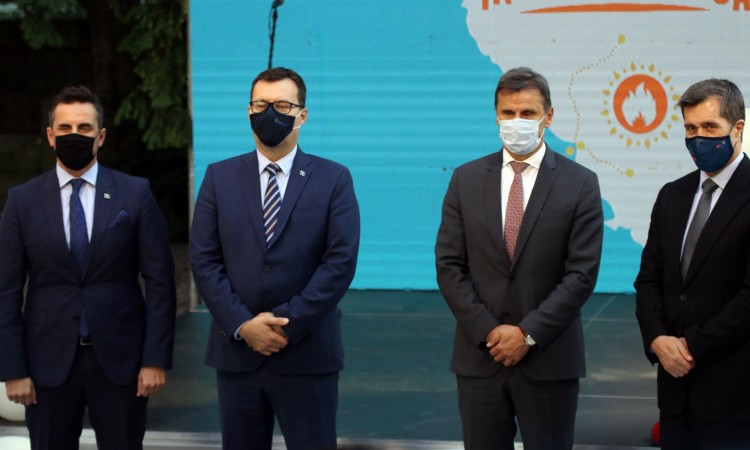 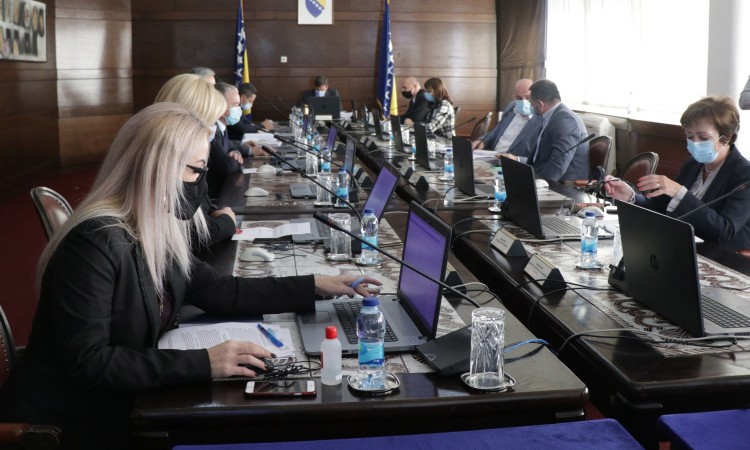 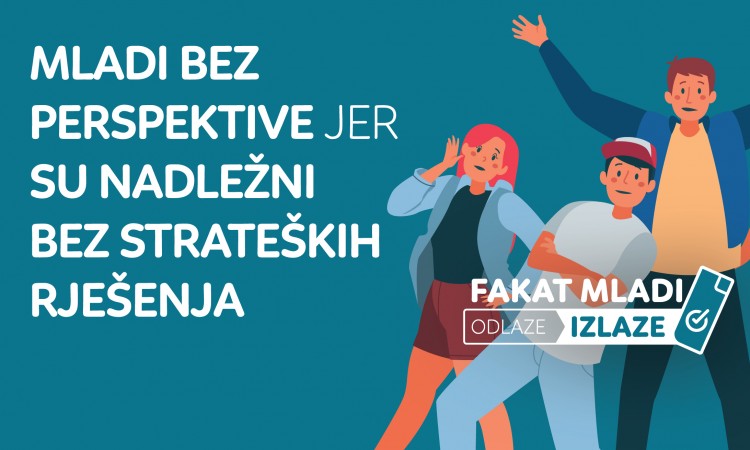 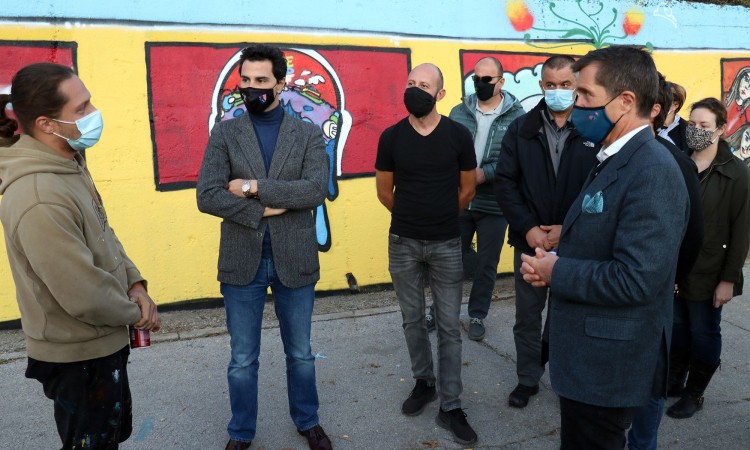 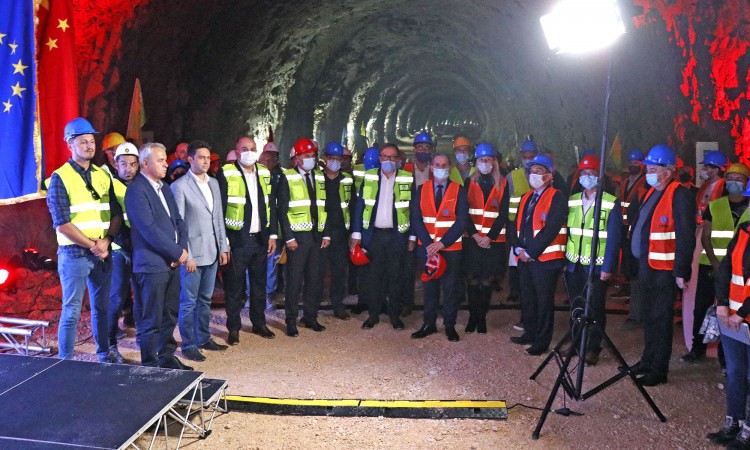