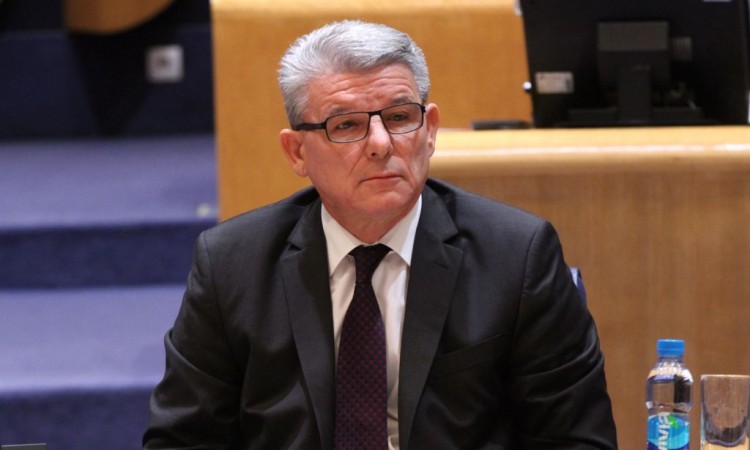 “I would like to congratulate the Republic of Turkey on the successful presidency of the SEECP in the past year and the organization of the final summit. We have witnessed a crisis of multilateralism in the past, and multilateral platforms are essential for peace, stability and prosperity. We also saw that the key message of the last NATO summit was to restore confidence in multilateralism. It is important that we continue to follow that path,” said member of the Presidency of BiH, Šefik Džaferović.

“We supported the SEECP declaration, which sent messages on the importance of regional cooperation based on mutual respect, inclusiveness and mutual benefit. At the same time, our key goal remains the EU and NATO. It is very important that the Declaration also emphasizes the Euro-Atlantic vision of the region. It is also said that EU and NATO integration are crucial for stability, and welcomed NATO’s contribution to security in this part of Europe,” Džaferović said.

Also, special attention is paid to the EU path, with a message to the European Union to accelerate the enlargement process to BiH and other SEECP members because a credible European perspective is key to preserving stability and the development path in the Western Balkans.

An important issue is the implementation of the Agreement on the Common Market of the Western Balkans signed in Sofia.

“I appreciate that it is extremely good and useful that Commissioner Josep Borell is here, with whom we will have a special bilateral meeting to discuss BiH’s EU path. I believe that this will be a new impetus for unblocking the work in the institutions on the implementation of the priorities from the EC Opinion,” said Džaferović.