Home BiH Džaferović-Sattler: Implement priorities from the EC Opinion as soon as possible

Džaferović-Sattler: Implement priorities from the EC Opinion as soon as possible 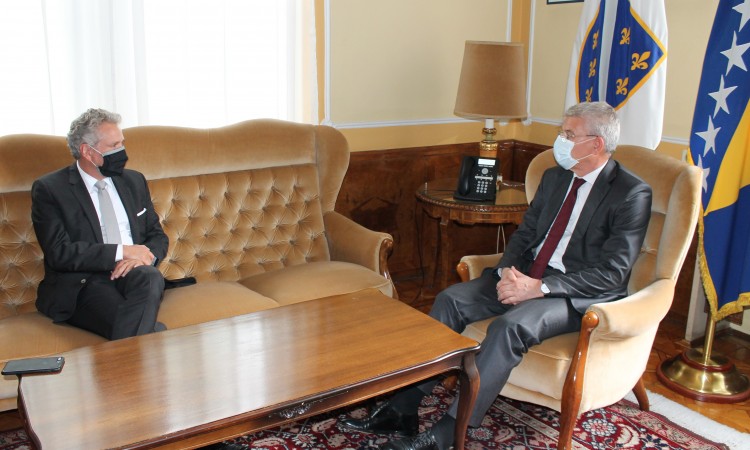 SARAJEVO, September 22 (FENA) – Chairman of the Presidency of Bosnia and Herzegovina, Šefik Džaferović, talked with Head of the EU Delegation to BiH, Johann Sattler.

The interlocutors jointly assessed that Bosnia and Herzegovina has made significant progress in meeting the 14 priorities of the European Commission’s Opinion since the end of April until today, despite the problems caused by the coronavirus pandemic.

They emphasized the need to make additional efforts in the short term in order to resolve the issues of the Law on Public Procurement, the Law on Conflict of Interest, the Law on the HJPC, and the adoption of the War Crimes Prosecution Strategy.

Chairman Džaferović pointed out that it is in the vital interest of BiH to meet all the priorities from the Opinion of the European Commission as soon as possible, and thanked Ambassador Sattler for the support he provides in this process.

Topics of conversation were also regional cooperation, political relations in Bosnia and Herzegovina, as well as the visit of the Presidency of BiH to Brussels and talks with the leaders of the European Union.

Chairman Džaferović informed Ambassador Sattler about the position of the Presidency of BiH regarding the so-called Mini Schengen, emphasizing that the Council of Ministers is in charge of making a comprehensive analysis of the effects that joining this initiative would have for our country.

Chairman of the Presidency of Bosnia and Herzegovina, Šefik Džaferović, emphasized that any initiative that contributes to economic progress and better relations in the region is welcome, but that it is important that the process is under the auspices of the European Union and its institutions. 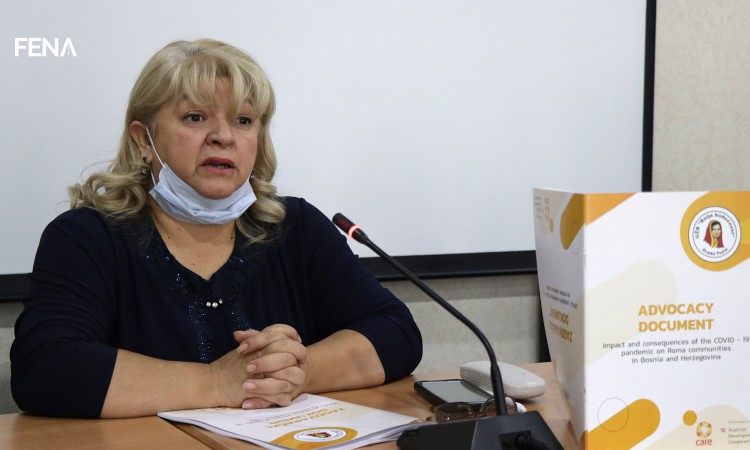